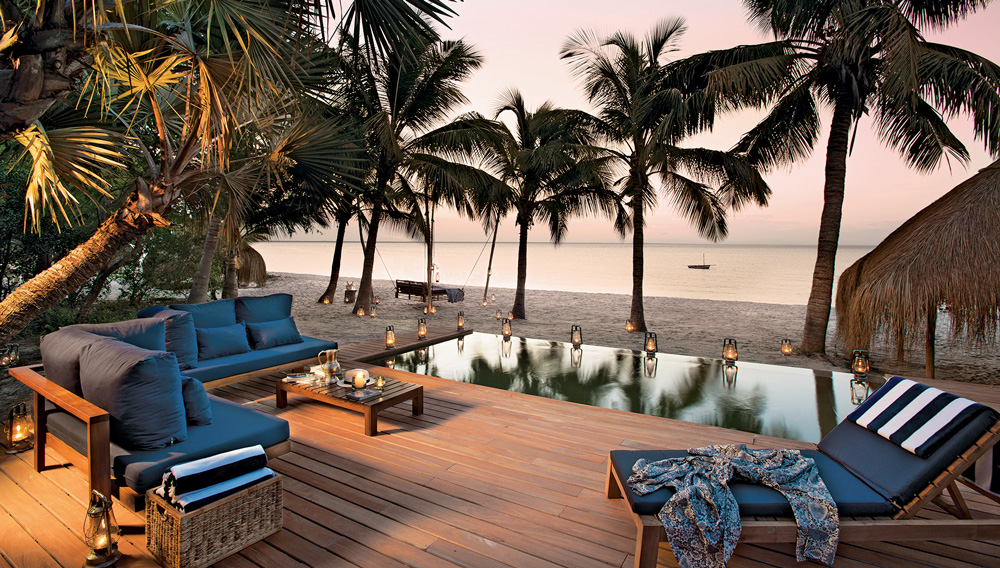 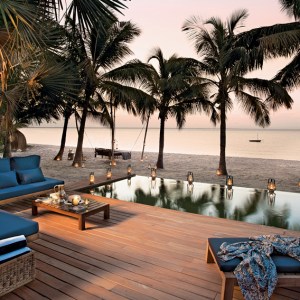 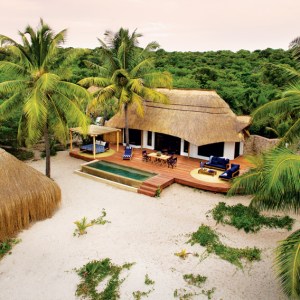 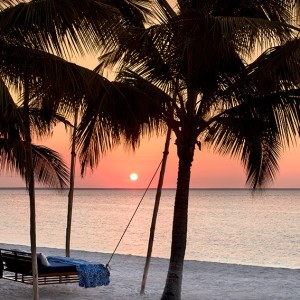 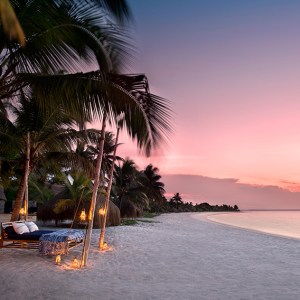 Stepping out of the helicopter that brings you to andBeyond Benguerra Island, you trade one whirling bird for a cast of thousands. The resort, which reopened in June after a multimillion-dollar renovation by the safari company andBeyond, occupies a sandy beach on Mozambique’s Benguerra Island, where the more than 140 avian species range from kingfishers to flamingos. Each morning, the feathered locals provide a melodic soundtrack for the property’s 13 thatched cabanas and casinhas, which feature swinging daybeds, infinity-edge pools, and outdoor rain showers. Indeed, the wildlife at Benguerra is a highlight, but the resort is foremost a sublime escape where lazy beach days can be followed by sundowners at the resort’s dhow turned bar.

WHAT: The $5.5 million renovation of andBeyond’s far-flung—and formerly rustic—Benguerra Island lodge. WHERE: On the shores of the second-largest landmass in Mozambique’s Bazaruto National Park, a marine wildlife sanctuary spanning six islands. WHY: A paradisiacal retreat equally suited to bird-watchers, post-safari beachcombers, and divers in search of an underwater adventure. andBeyond Benguerra Island, andbeyond.com ($765–$880 per person per night)