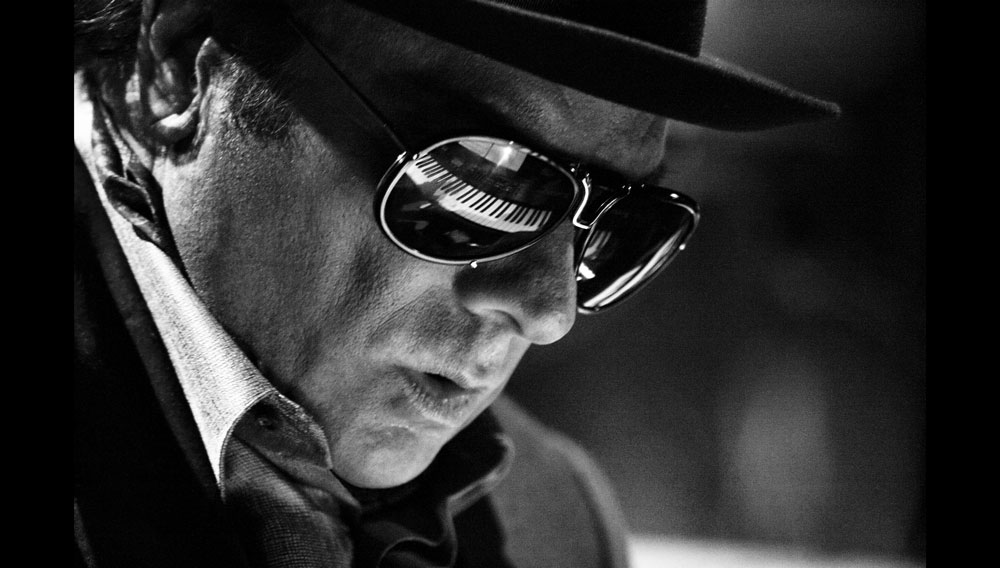 In time to commemorate the 70th birthday of the timeless musician Van Morrison, the luxury-travel outfitter Ker & Downey has orchestrated a trip to the singer’s birthplace of Belfast, Northern Ireland, where travelers will have the opportunity to attend an exclusive concert. Trips are scheduled for July 19 through 21 and August 23 through 25, with each trip offering a choice of two concert dates. For all shows, guests will be chauffeured to and from the Slieve Donard Resort and Spa where they will join 320 concertgoers as Morrison performs songs from his extensive catalog in an intimate jazz club setting. During the July trip, travelers will also dine with Lord and Lady Dunleath at their Italianate Palazzo–styled Ballywalter Park estate. Other highlights of the private itinerary include a journey to Giant’s Causeway (the basalt-columned coastline is a UNESCO World Heritage Site), a walk across the Carrick-a-Rede Rope Bridge (nearly 100 feet above sea level), and a stop at the Bushmills distillery, which was established in 1608, making it the world’s oldest licensed whiskey distillery.

During the trip, guests will stay at Culloden Estate, the former palace of the Bishop of Down. Set on 12 acres of gardens, the bucolic retreat is only six miles from the bustle of Belfast. The final day will be spent seeing the city by traditional taxi. Stops will include a visit to where the Titanic was built, along with famous sites that figured historically during the Troubles, Northern Ireland’s more turbulent time period. Other planned destinations will highlight Belfast’s ongoing revival, having become one of the United Kingdom’s most vibrant cultural and artistic centers.

Prices for the three-day Van Morrison package start at $3,350 per person. For those who want further Emerald Isle immersion, Ker & Downey also provides an eight-day option for the package that includes exploration of Wicklow County, Galway, and Dublin, and is priced at $12,450 per person. (kerdowney.com)