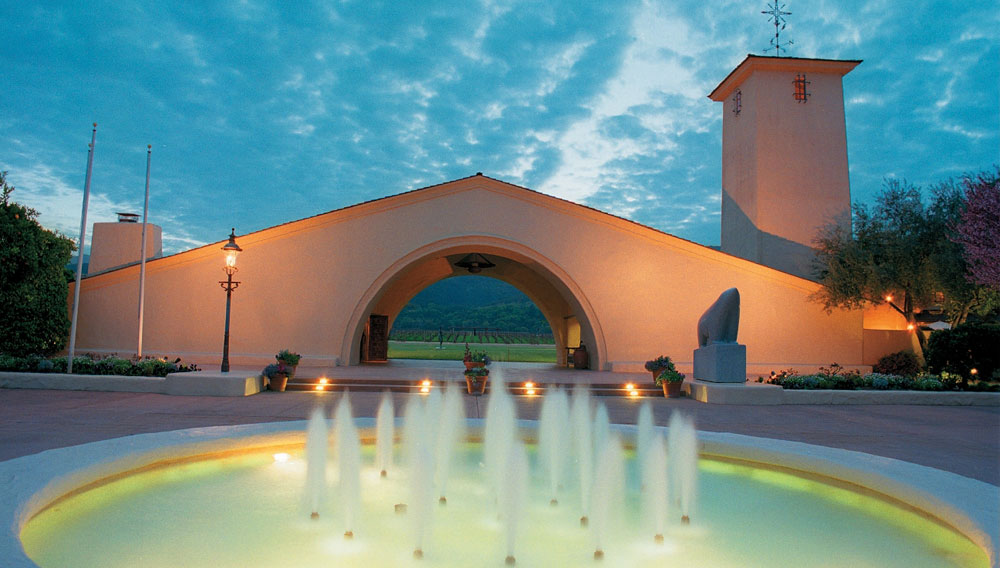 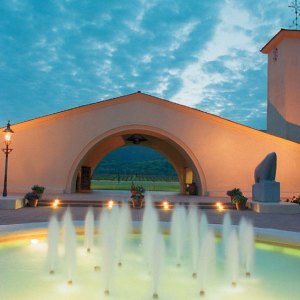 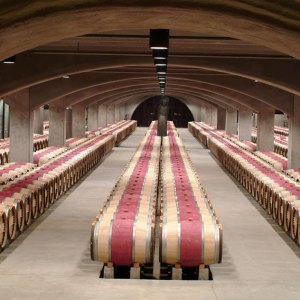 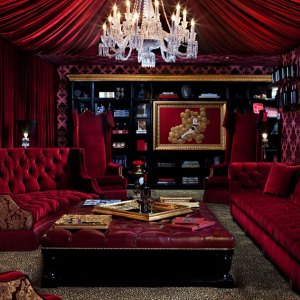 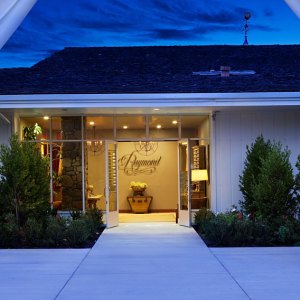 Now in its second year, the Napa Valley Film Festival, which takes place November 7 to 11, offers an exclusive membership pass for its five days of film and epicurean activities and a host of special dinners. Entrance fees start at $250, and Patron Passes (from $2,500 to $25,000 a person) grant members access to the festival’s kickoff gala Thursday, November 8, at the Robert Mondavi Winery, in addition to exclusive world-premiere screenings, preferred seating to the lineup of over 100 independent movies and studio sneak previews, and access to the filmmakers. Additionally, the Patron Pass gives visitors access to private lounges throughout the event that will be serving the best of Napa’s cuisine and wine, and Raymond winery will offer them the opportunity to drive a Maserati on exhilarating country roads. All Patron Pass holders are invited to a series of some 14 intimate dinners alongside the weekend’s filmmakers. Most of the dinners will be held at nearby wineries, including Grgich Hills Estate and Cardinale, and each will feature fare prepared by local chefs such as Ken Frank from the Michelin-starred restaurant La Toque. (707.226.7500, napavalleyfilmfest.org)