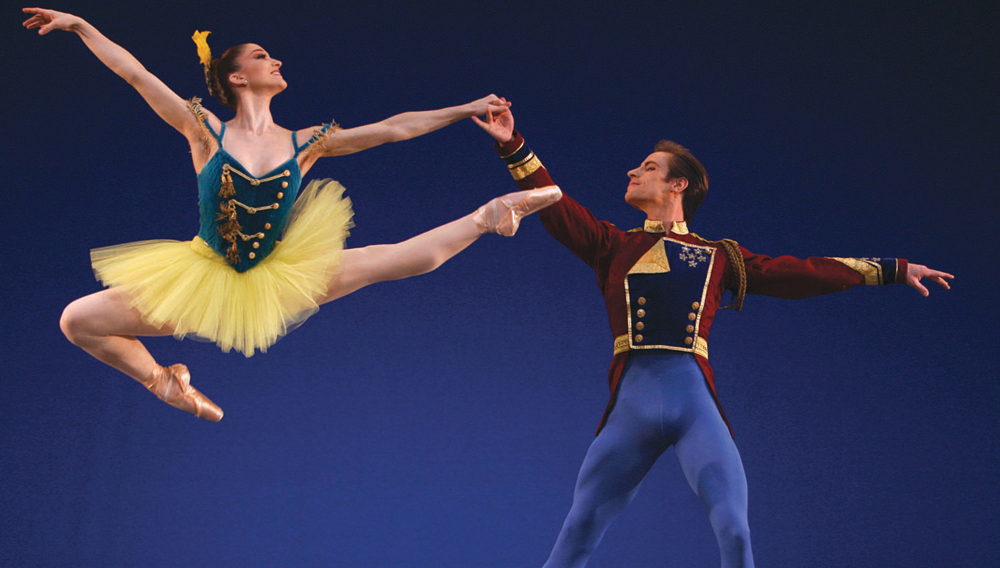 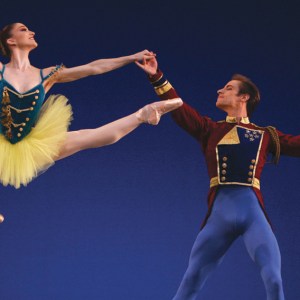 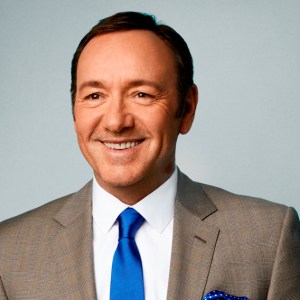 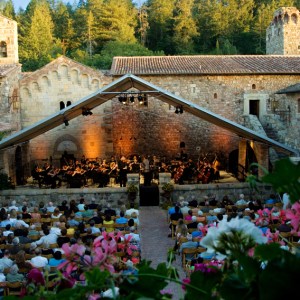 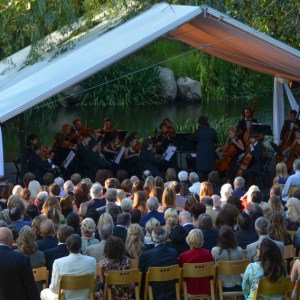 Bon vivants and patrons of the arts from all over will make Napa Valley their nucleus during the Festival del Sole, July 17 through 26. Celebrating its 10th anniversary, the summertime extravaganza provides a medley of classical music, jazz, opera, and theater performances at 32 venues throughout the region, including numerous wineries.

Among the favorites from the 10-day fete are sure to be the opening night’s arias performed by star soprano Deborah Voigt at Castello di Amarossa winery, styled after a 13th-century Tuscan citadel; an evening of jazz with quintessential trumpeter Herb Alpert accompanied by his Grammy Award–winning wife Lani Hall on vocals; a world-premiere concert of new choral works by Gordon Getty followed by the Russian National Orchestra’s rendition of Beethoven’s Ninth Symphony at the Lincoln Theater; and a rare appearance by Academy Award–winning actor Kevin Spacey who will sing a collection of standards at the Meadowood Napa Valley resort.

Complementing the cultural repast will be daily dining events, including a vintner’s luncheon with Janice and Alycia Mondavi at their private hilltop home, and a memorable Italian meal with Michelin-star chef Stefano Masanti. For a true taste of the local terroir, a paired dinner with winemaker Jean-Charles Boisset will feature select vintages from Buena Vista Winery, one of the oldest wineries in the state, dating back to the 1850s.

As an opulent overture to the entire production, Bouchaine Vineyards and Opus One will host a four-course Founders Dinner at the latter’s lavish grounds on July 16. The night before, a preview concert from Julliard-trained, mezzo-soprano Samantha Hankey and pianist Brian Zeger will be presented by Calistoga Ranch in its wine cave. To honor the occasion, Calistoga Ranch, an Auberge Resort, is offering guests the Festival del Sole Patron package. It includes a two-night stay, two passes for Moscow Nights—a recital by the Russian National Orchestra playing traditional music from their motherland—and two passes for Herb Alpert’s jazz session followed by the Patron Dinner at chef Charlie Palmer’s new Harvest Table restaurant. Cost for the package starts at $2,230. (festivaldelsole.org; calistogaranch.aubergeresorts.com)