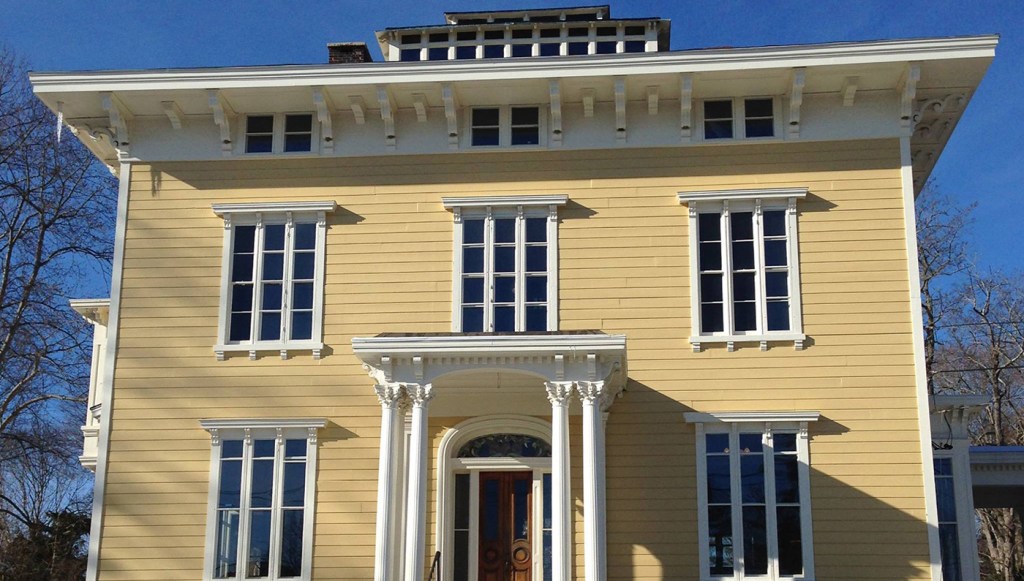 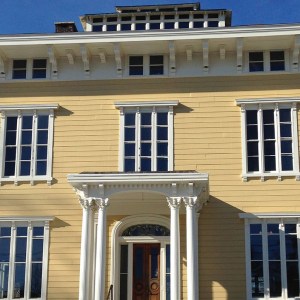 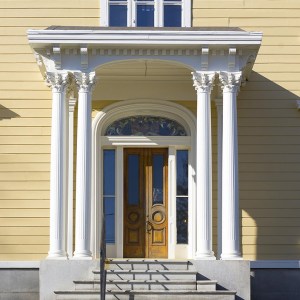 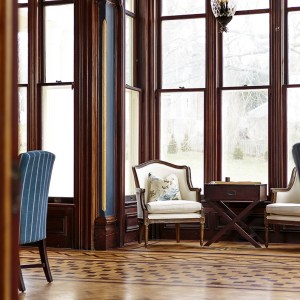 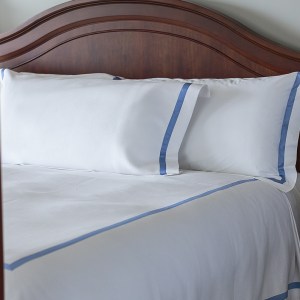 Why Go: Although “Spicer” in Spicer Mansion officially recalls its former owner, seafaring captain Elihu Spicer Jr., the moniker conveniently suggests a culinary bent. When this eight-room inn opens May 28, its restaurant will be one of New England’s most sought-after. Food & Beverage Magazine quoted the president and group managing director of Ocean House Management, Daniel A. Hostettler, touting that “Spicer Mansion’s restaurant will be the East Coast’s answer to the West Coast’s French Laundry.”

What to Expect: Blissfully satiated following the 2.5-hour meal, guests retire to the inn’s speakeasy-style cocktail bar or to rooms and suites outfitted with Duxiana beds and HD TVs linked to complimentary Netflix accounts. Between meals, Spicer Mansion suggests a helicopter ride over the Rhode Island Coast for a picnic on Block Island. Deep-sea and fly-fishing excursions, as well as sailing trips and yacht cruises down the Mystic River, can be arranged. For spa appointments and beach access, guests are welcome at Ocean House, just a half-hour drive north in Westerly, R.I. Spicer’s immediate surroundings in charming Mystic—historic storefronts, steamed lobsters on the docks, tall ships, the Mystic Seaport maritime museum—also beg exploration.

How to Get There: The hotel’s chauffeur-driven BMW 750Li can make the five-minute transfer from Mystic Train Station to the hotel. Guests can drive from New York City in 2.5 hours, from Boston in under two hours, or from the nearest major airport in Providence, R.I., in 45 minutes. Helicopter flights via Wings Air from NYC start at under $5,000. (spicermansion.com)