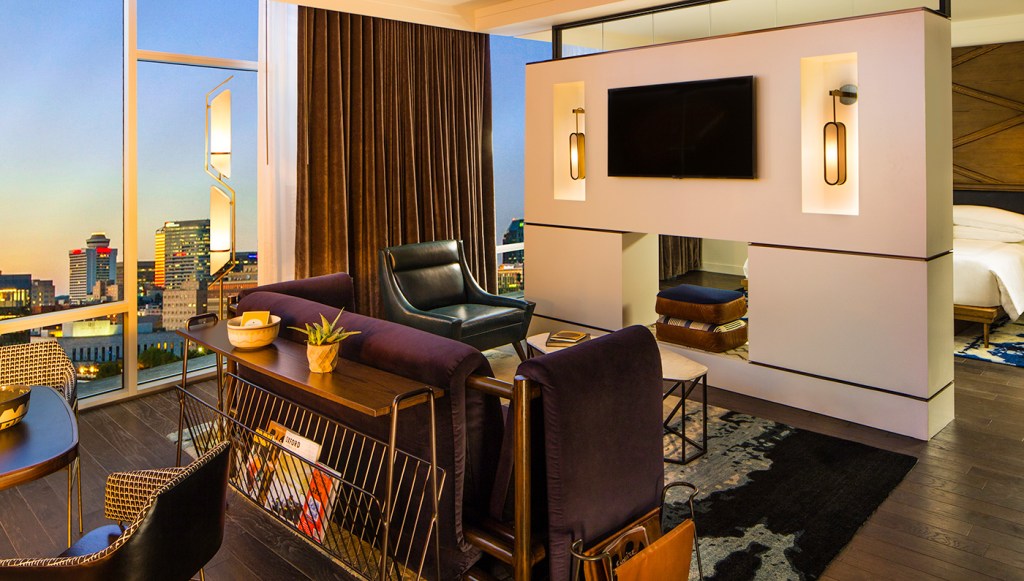 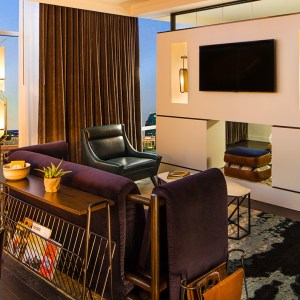 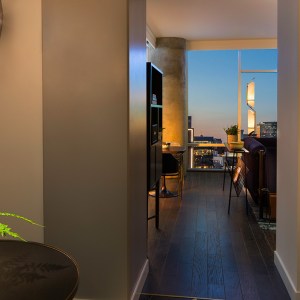 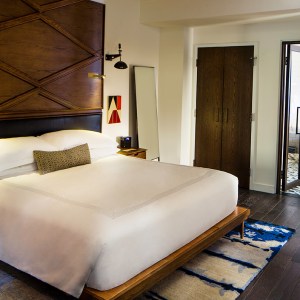 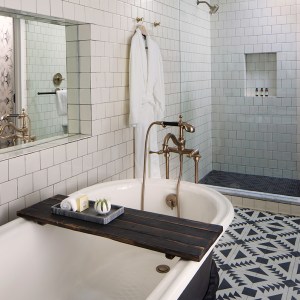 Why Go: Though there’s no bad time to visit Nashville, fall is a popular time of year for the city’s crimson foliage and crisp weather. This year, the Thompson Nashville hotel, opening mid-October, adds further allure. The 12-story, 224-room hotel is located in the Gulch, a hip neighborhood not far from Music City staples, such as Ryman Auditorium and the Country Music Hall of Fame. Designed by local firm Hastings Architecture Associates and offering seafood-focused Southern cuisine from James Beard Award-winning chef John Besh, as well as 20 regional brews, the Thompson Nashville enriches the local bluegrass vibe.

What to Expect: A wooden compass rose on the floor of the lobby (engraved with the hotel’s coordinates) welcomes guests and defines the hotel’s vintage yet modern motif. Floor-to-ceiling windows, custom-made rugs, and handpicked sculptures evoke the downhome charm that Nashville is known for. Designated suites add to the aesthetic with wet bars and clawfoot bathtubs, while a sky-high penthouse boasts birds-eye views of Music City. Equipped with large televisions and honor bars, the plush rooms are the perfect place to unwind after a day spent exploring historic plantations or attending concerts.

Sample fresh oysters and southern-influenced cuisine from John Besh’s two restaurant concepts or order pastries and coffee from his coffeehouse. Head to Broadway to get a fill of honky tonks and country music, or venture to local favorites such as Biscuit Love (a southern purveyor known for its mile-high biscuits) or Husk (a sit-down restaurant that changes its southern-influenced menu daily).

How to Get There: The hotel is only 15 minutes from Nashville International Airport, an easy-to-navigate hub where local artists perform in various terminals. Thompson Nashville’s room rates start at $349 per night. (thompsonhotels.com)