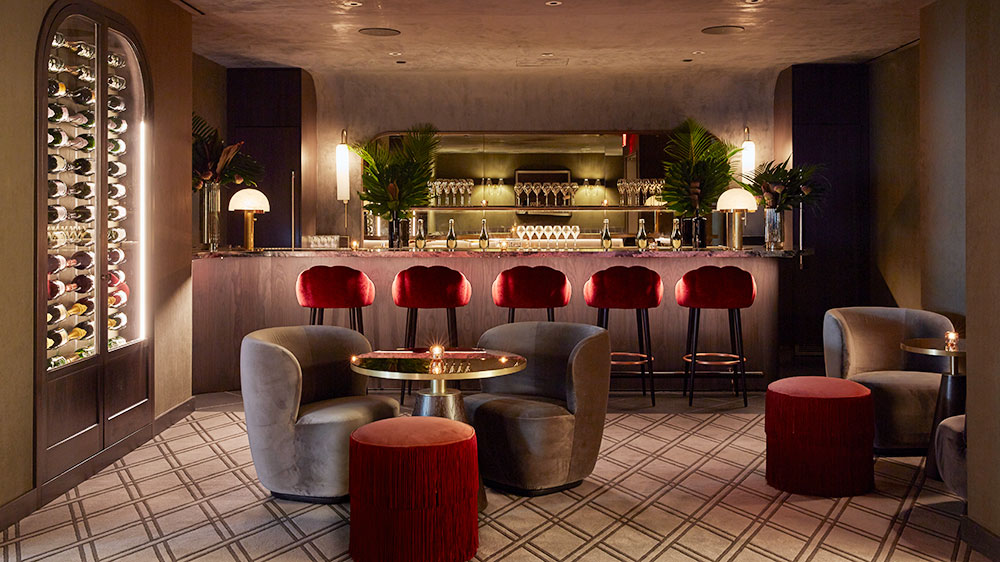 If you thought the members-club model had already reached critical mass (we certainly did), you might be wrong. Of course, there are the Soho Houses and the Ivy League alumni clubs, the clubs for creatives, the clubs for women, and even the clubs for debauchers (we’re looking at you Playboy Club) but now there’s a club that might just outdo them all.

Nexus Club New York quietly opened last month on the seventh floor of 100 Church Street in Manhattan’s Tribeca neighborhood. Covering 34,000 square feet, it’s a space for everyone—it doesn’t pigeonhole itself into one theme like so many clubs of today. Rather, it’s for the wellness-focused individual, the businessperson, the parent, the gourmand, and—by virtue of its investors, which include Tiger Woods and Justin Timberlake—celebrities.

Nexus Collection is steering the ship for the new club. The hospitality real-estate development and asset management company is backed by everyone from British financier Joe Lewis to the A-listers mentioned above. The company is well known among the world’s movers and shakers for its Albany resort community in the Bahamas, spread over 600 oceanside acres and featuring a 71-slip megayacht marina, a championship golf course, and multimillion-dollar homes. Nexus Club New York, however, marks the launch of a new brand that will soon be opening clubs in Toronto, Los Angeles and beyond.

There’s the usual membership-club perks here: Meeting rooms for the business-minded, a restaurant with fabulous cuisine and a stellar wine collection, a chic lounge where the people are as pretty as the cocktails. But two additional elements take the lifestyle experience to the next level: a holistic wellness center and family services. The former, the Nexus Wellness Collective, includes everything from a 7,800-square-foot fitness center with state-of-the-art equipment and two studios for private workouts and classes to a spa with five treatment rooms, a hair salon and a cryotherapy chamber. The latter includes a daycare center just off the café and a Dylan’s Candy Bar (adults can indulge, too, of course).

That you could easily spend all day here is apparent. Take your meetings in a private conference room after dropping the kids off at the daycare center, have lunch at the café, followed by a personal training center, and then finish off the day with a glass of Dom in Shelby, the chic lounge that is named after Timberlake’s Tennessee hometown. You couldn’t do all that at Core Club or Soho House and certainly not at Playboy Club (where, admittedly, you probably wouldn’t want to anyway).