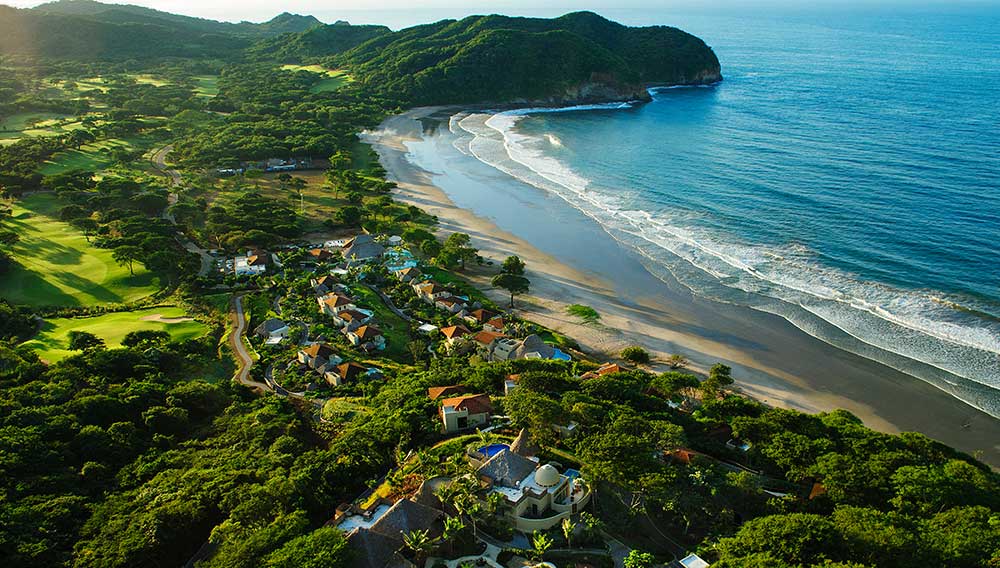 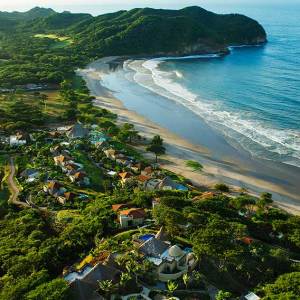 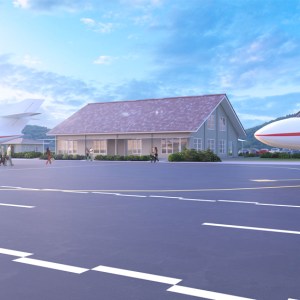 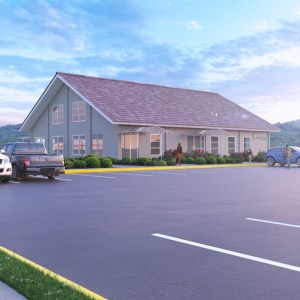 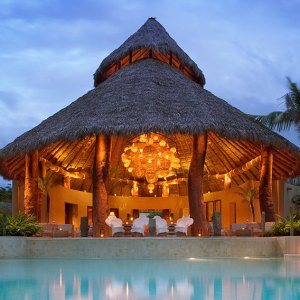 Come November, Nicaragua’s enticing Emerald Coast will have even more appeal with the opening of the new Costa Esmeralda Airport—only five miles north of Mukul Beach, Golf & Spa resort. The 492,000-square-foot airport features one terminal and a 5,000-foot runway that will be able to accommodate Gulfstream GV jets and most smaller jets and turboprops. The creation of the airport was made possible through a partnership with the developer Carlos Pellas—who invested $13 million—and the Nicaraguan government. Pellas’s previous contribution to the community was the $250 million Guacalito de la Isla, a 1,670-acre private beach colony which includes the lavish 37-room destination resort.

Already a burgeoning base for tourism in Central America, Nicaragua’s west coast will now be more readily accessible, as the airport will be serviced by both the Augusto C. Sandino International Airport in the capital city of Managua and Liberia International Airport in Costa Rica. Costa Esmeralda will be open for both private flights and commercial carriers in November. To celebrate the new synergy, the nearby Mukul resort is offering guests a new Emerald Coast Explorer package that includes four nights’ accommodation and customized combinations of golf at Guacalito Golf Course, spa treatments at Spa Mukul, daily breakfast, and two bottles of Flor de Caña rum—Nicaragua’s native nectar. Pricing for the package starts at $769 per night. (mukulresort.com)