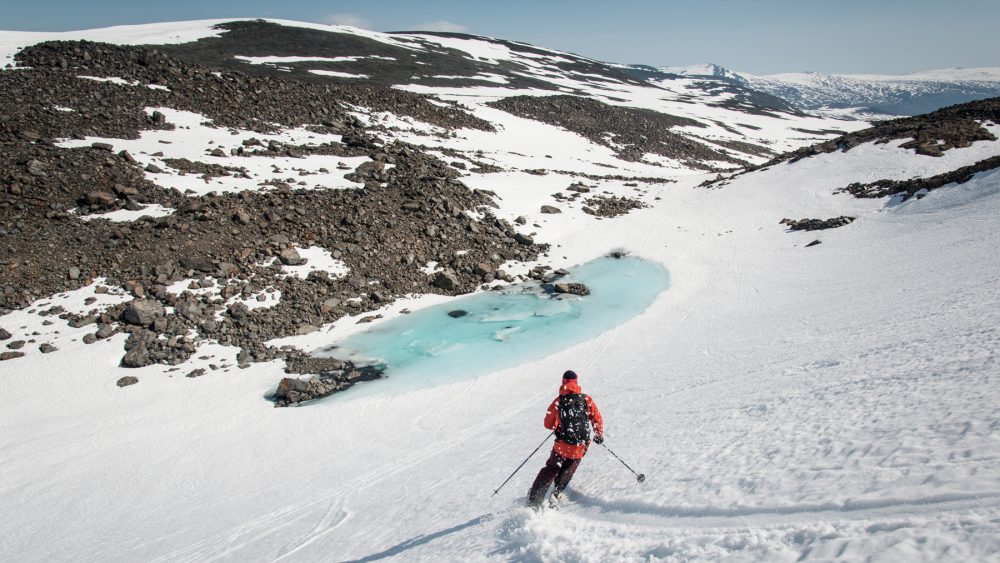 When you open a heli-ski lodge in one of Europe’s last pristine swaths of wilderness, you’re bound to face some unique challenges. For Jossi Lindblom, the current obstacle is a herd of reindeer standing on the southern face of Sweden’s Kåtotjåkka Mountain. Lindblom—an international mountain guide and co-owner of the new Niehku Mountain Villa—is circling overhead in a helicopter, plotting out the perfect line his skis will scribble into the mountain’s snowy slope. But around here, the reindeer always get first tracks, so rather than touch down, Lindblom directs his pilot to another peak.

No doubt there’s plenty to choose from: This part of Swedish Lapland is home to more than 60 skiable peaks—and that’s precisely the reason Lindblom and his partner, former ski racer Patrik Strömsten, chose it as the site for their new lodge. The pair grew up carving turns on the pistes of nearby Riksgränsen, but here, some 125 miles north of the Arctic Circle, it’s another world. The powder is untouched, the season is long, and the terrain is wide open. Unlike in the Alps, where strict rules limit the number of runs from designated landing spots, you can basically ski anywhere, anytime. With more than one million acres at Niehku’s doorstep, skiers can score up to 15 runs and collect more than 26,240 vertical feet in a day. 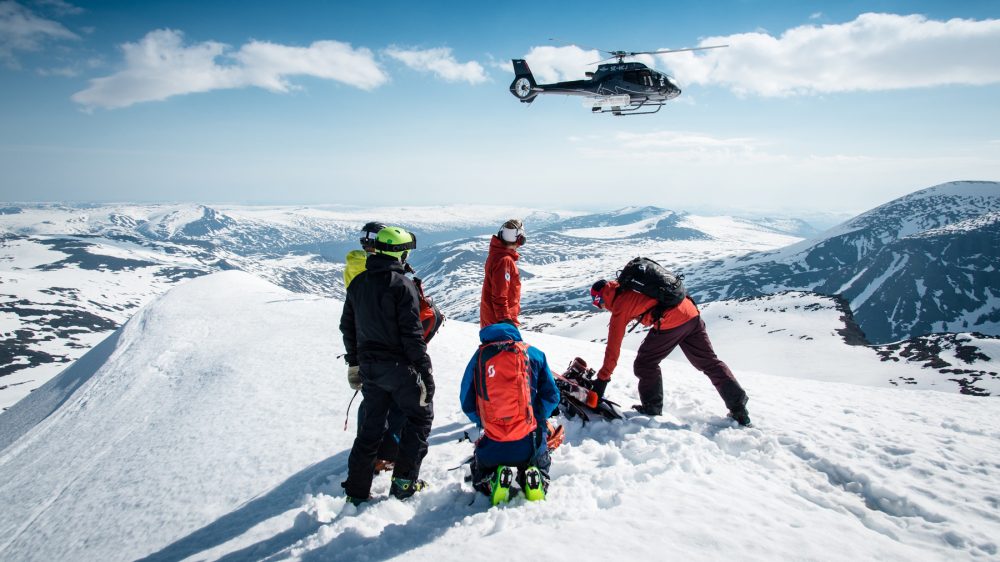 Niehku allows only 10 skiers on the surrounding mountains at any time.  David Carlier

Still, Lindblom, who has skied everywhere from Chamonix to the Caucasus Mountains, is well aware of the effects overtourism has had on the world’s best peaks. “Heli-skiing in large volumes is not environmentally friendly,” he admits, noting that Niehku operates just two helicopters. Even so, Strömsten says he and Lindblom are considering cutting back to just one chopper—consequences (and profits) be damned. “If we lose some clients, we lose some clients,” he adds. 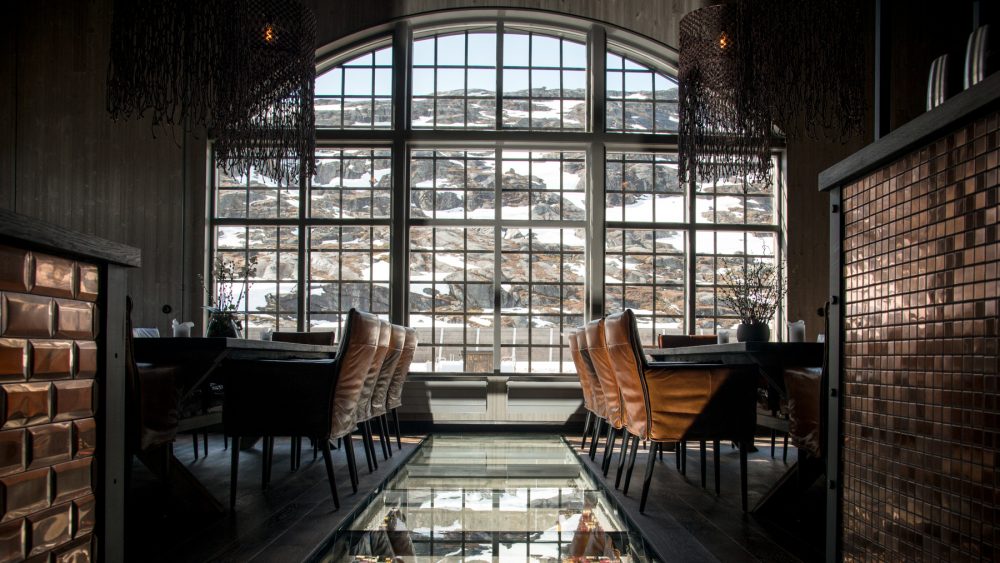 Turns out, the less-is-more approach is a brilliant strategy on—and off—skis. Niehku has just 14 rooms, and allows only 10 skiers in two groups of five to ski the surrounding mountains at any time. At the lodge, no more than 28 guests share the 500-bottle wine cellar (curated by Strömsten, who also happens to be an award-winning sommelier) and tundra-to-table cuisine. While some are out skiing, the others can go ice fishing or strap on snowshoes and explore. In addition to their roles as hoteliers, Strömsten and Lindblom also act as stewards of the land. To that end, they work closely with the local Sámi people, sourcing fresh meat from them, enlisting their expertise for hunting and fishing advice, and, on some days, relying on them for details about which peaks are being occupied by reindeer herds. “At the end of the day, this is their home,” Strömsten says. “They’re just letting us play here.”

Sourcing Journal Summit: The Time for Change Is Now