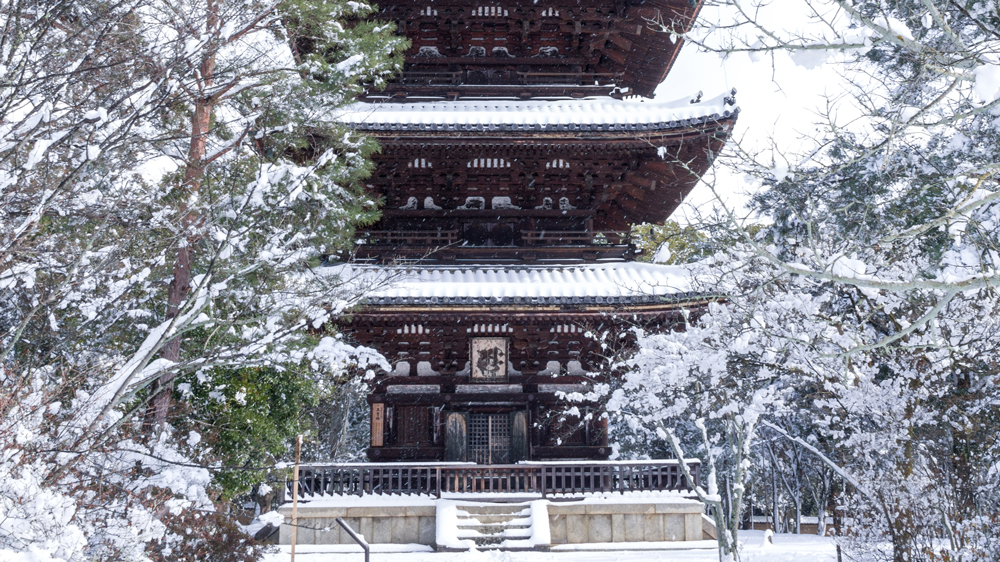 That jet-setting history buff on your list likely has more stamps in their passport than they can keep track of—and a bucket list to match. If they haven’t yet been to Kyoto—the ancient Japanese capital—with its combination of rich history, transporting architecture, and stellar cuisine, it’s likely on their short list of destinations. And sure, you could treat them to a trip to the city—putting them up in style at the Ritz-Carlton or Four Seasons—but we’d suggest giving them the run of the ancient Ninna-ji Temple for one seriously special night instead.

Available exclusively though InsideJapan Tours, this gift will open up the UNESCO World Heritage Site-designated Ninna-ji temple, which has served as the head of the Mouro school of the Shingon Sect of Buddhism since 886, for an intimate overnight stay for up to five people. Though the specifics of the stay can be tailored to the group’s interests (so you can dial-up the history factor as high as your resident buff would like), the lucky group receiving your gift will get to experience the entire temple complex as its resident monks do. They’ll check into the complex’s Shorin-an—a traditional Japanese house filled with treasures belonging to centuries of imperial priests—and will be ushered into sacred areas usually closed off to the public.

One such space is the Emperor’s tea house, which was favorite of Emperor Uda, the first of the temple’s long line of imperial priests and whose father, Emperor Koko, had ordered the construction of the temple over a millennium ago. Another is the Goten Palace, which guests will have a rare chance to dine in. Once the head priest’s residence, the palace—which is surrounded by ancient walled gardens and a five-story pagoda and built in the style of Kyoto’s imperial palaces—will serve as the backdrop for a traditional meal. After dinner, your guests will stay put as a Gagaku (ancient court ceremony centered around music and dance) unfolds, further giving them a glimpse into temples’ traditional place as a cultural salon for Japanese high-society. 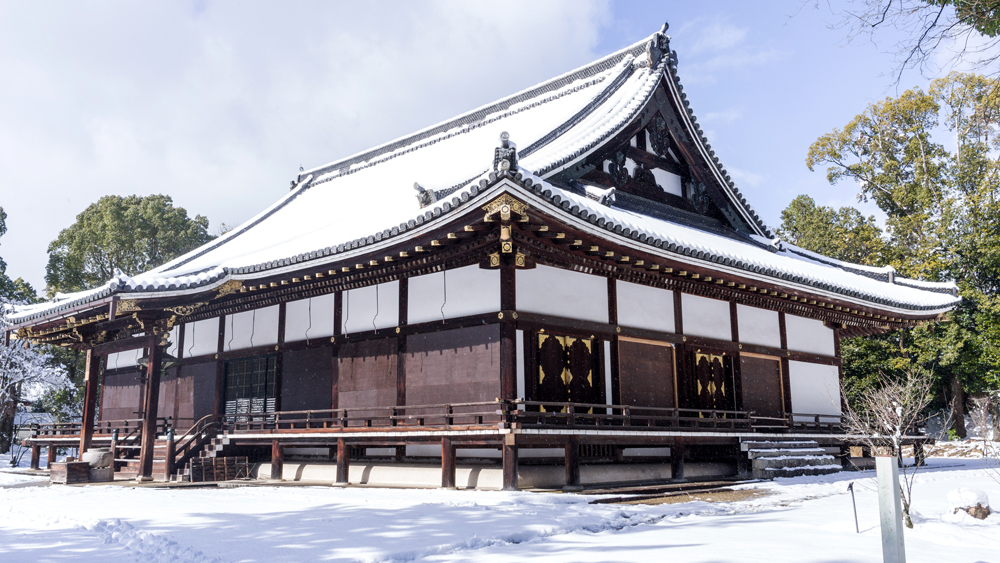 Before checking out the next afternoon, your group will be encouraged to wake up early to participate in the monk’s chanting sutra ritual—a meditative practice meant to bring your mind closer to Buddha’s—and take a short hike through the hills above the temple, where they can trace a path around 88 miniature temples that replicates the larger Shikoku Pilgrimage. They can also arrange to for a private fire ritual—a Shingon tradition that combines the esoteric sutras with consecrated fire believed to have a powerful cleansing effect, clearing negative energy and making room for blessings far beyond the scope of the one you’ve just given them.

The Ninna-ji temple stay is priced from $8,700 and can be booked using the enquiry button at InsideJapanTours.com, emailing info-usa@insidejapantours.com, or calling 303.952.0379.