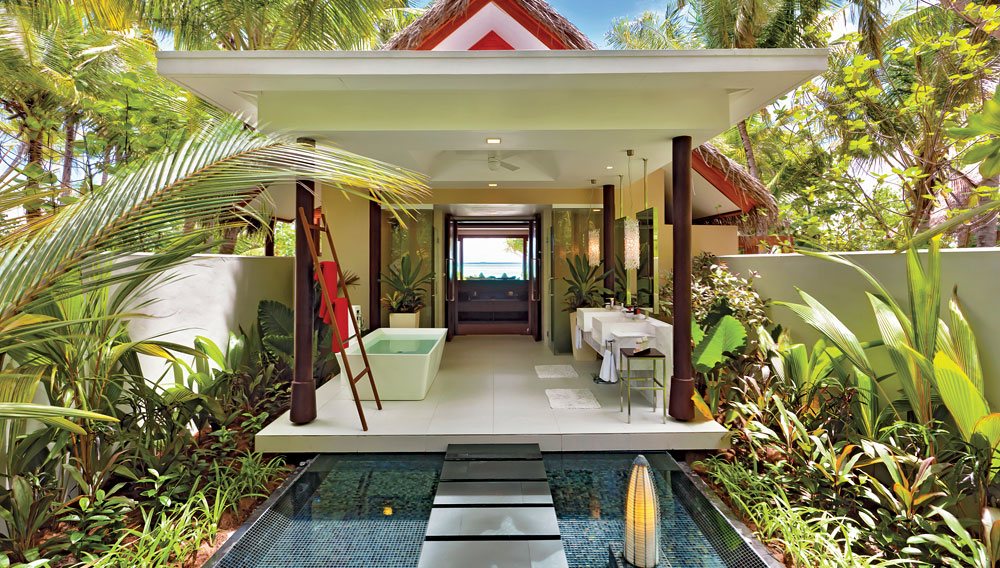 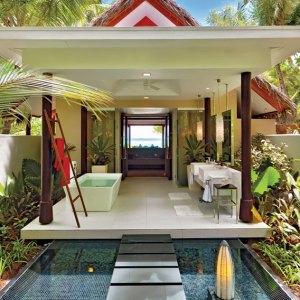 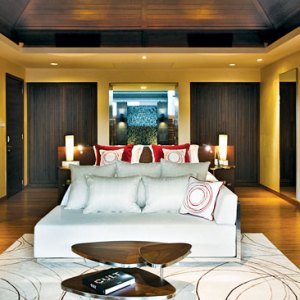 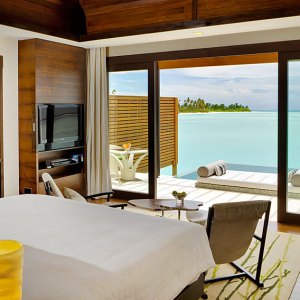 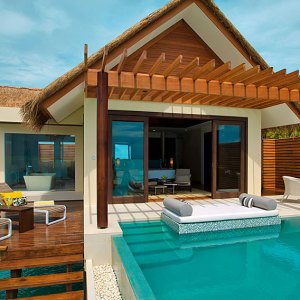 Spread over two jungle-covered islands in the Maldives’ southern Dhaalu Atoll, Per Aquum’s Niyama is the follow-up to Huvafen Fushi, a landmark Maldivian retreat that is home to the world’s first underwater spa. The new resort, which will partially open in January, is twice the size of its sister property and counts an underwater nightclub among its trove of imaginative amenities.

Restaurants at the 130-villa Niyama include Tribal, a modern-campsite-themed eatery by Zimbabwe-born chef Ken Gundu where entrées cook over open flames. The resort’s other fine-dining venue, Edge, is accessible by boat and links via staircase to the underwater Subsix nightclub, which features aquarium-like views and DJs spinning late into the night.

Guests can recover the next morning at Niyama’s Lime Spa or in their villas, where fresh juices and house-made ice cream are always on hand. Beach-villa guests can relax in the two-person soaking tubs in their vast outdoor bathrooms, which are set among palm fronds and tropical flowers. Visitors staying in the overwater accommodations can take a staircase from their back deck down to the Indian Ocean for a swim. Niyama, +960.676.2828, www.niyama.com