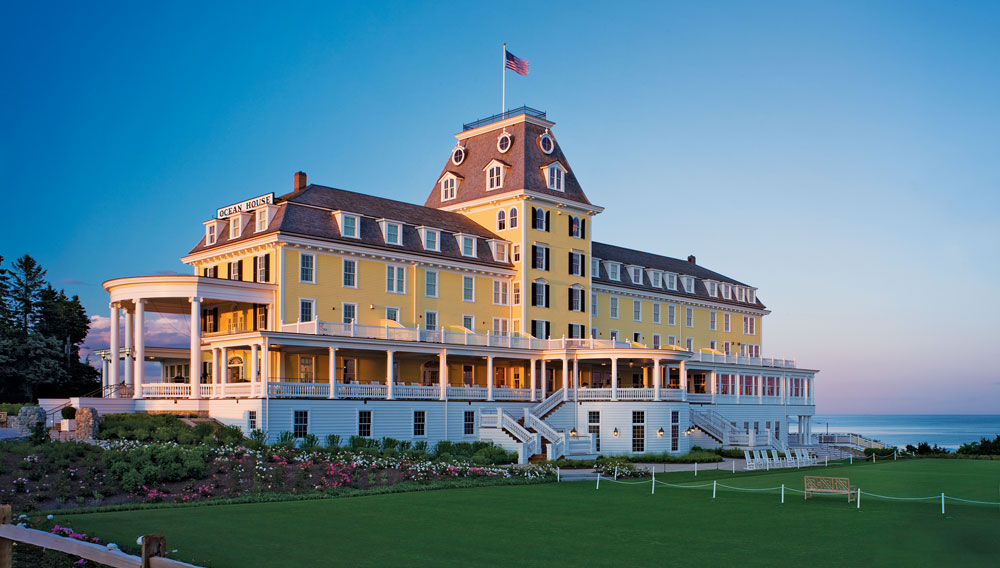 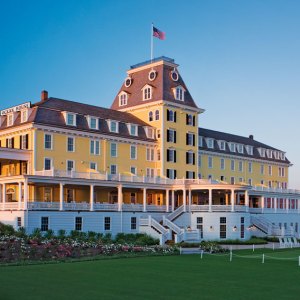 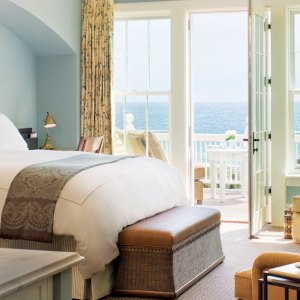 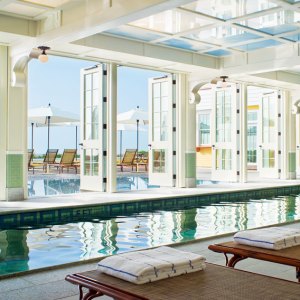 Ocean House, one of New England’s few remaining Victorian-era hotels, reopened in June after a five-year, $140 million reconstruction. Originally built on its bluff-top perch in 1868, the Watch Hill, R.I., resort thrived as a summer retreat for city dwellers throughout the 20th century. By 2003, however, maintenance on the aging building had become so costly that the hotel was shuttered and eventually torn down.

Today’s Ocean House is a near replica of the hotel as it stood in 1908, when the property was in its prime (before a couple of unsightly additions). The new building’s height, the size and position of its windows, and the distance between its floors exactly match the measurements of the original structure, but inside the historically accurate shell lies a contemporary resort with underground parking, a spa and fitness center, 23 condo-style residences, and 49 accommodations.

Preeminent among Ocean House’s accommodations is the penthouse suite, which features a massive private deck and an outdoor kitchen. To hone their kitchen skills, guests can take one of the weekly cooking classes at the resort’s Seasons restaurant, where the resident “food forager” offers lessons in farm-to-table cuisine and Rhode Island seafood. Ocean House, 401.584.7000, www.oceanhouseri.com