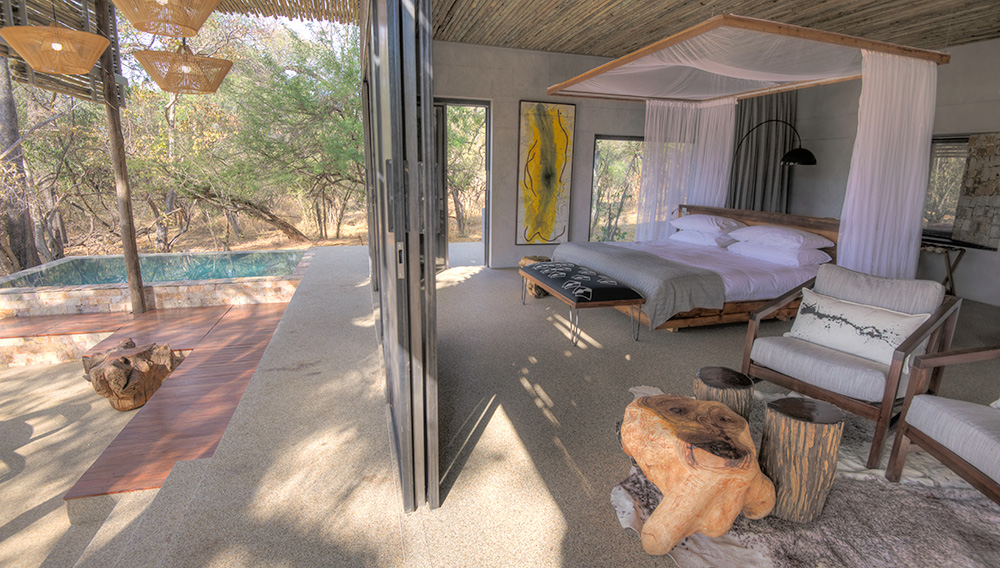 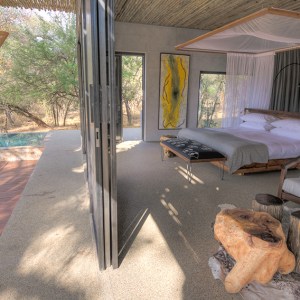 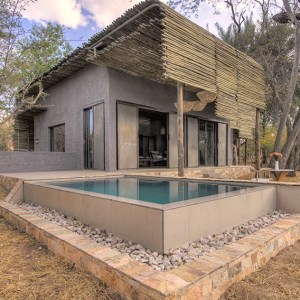 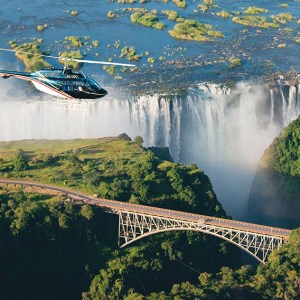 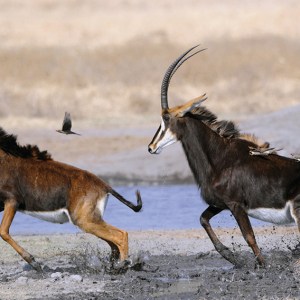 The exquisite enclave offers easy access to 123,500 acres of premier African wildlife viewing and 18 suites divided equally into two camps (one camp is scheduled to open in September) as well as a fitness center, massage studio, conference facility, and a 66-foot outdoor pool that flanks the river. Those searching for more seclusion can reserve the River House, a private four-bedroom villa with its own kitchen, indoor and alfresco dining areas, a spacious veranda, a personal swimming pool, and a fire pit. The residence also features its own chef, butler, guide, and vehicle.

Complementing the amenities are a host of bucket-list activities such as bungee jumping, white-water rafting and, of course, a guided glimpse of wildlife, which can include elephants, giraffes, zebras, antelope, buffalo, and a bevy of big cats including lions, cheetahs, and leopards.

For guests staying at least two nights, a tour of Victoria Falls is provided at no additional charge. A UNESCO World Heritage site also known as Mosi-oa-Tunya (“the smoke that thunders” in the Lozi language), the wall of water measures 354 feet high and over 5,600 feet wide. The awe-inspiring itinerary culminates at the Victoria Falls Hotel for high tea.

Not only a posh portal to the region’s intricate ecosystem, the Matetsi Private Game Reserve also serves as its steward, creating 14 new watering holes (sustained by solar pumps) and deploying armed anti-poaching patrols. These steps, combined with andBeyond’s hallmark hospitality, give the term “creature comforts” a more comprehensive scope. (andbeyond.com)