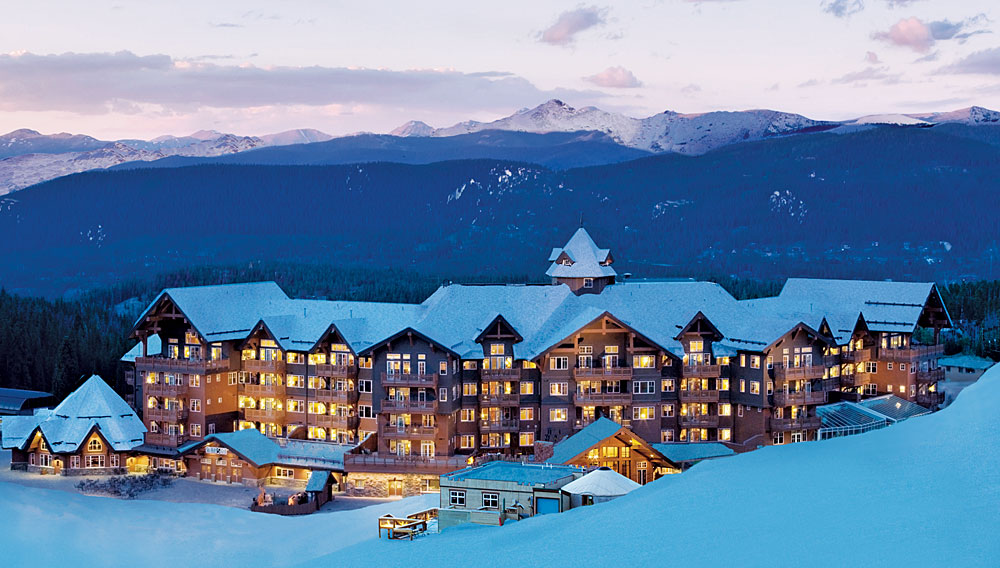 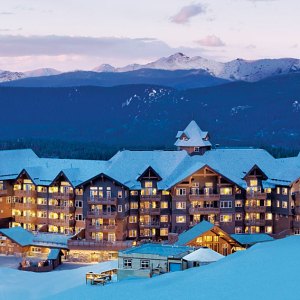 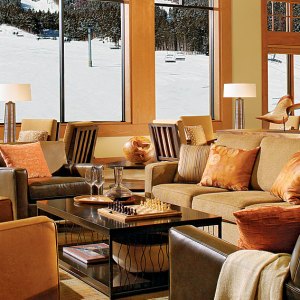 For three out of the last four winter seasons, Breckenridge Ski Resort has edged out its Colorado neighbor and sister property Vail as North America’s most-visited ski area. Unlike Vail, however, Breckenridge has never had a legitimate luxury hotel in which to house discriminating downhillers. The opening of One Ski Hill Place—just steps from four chairlifts at the base of Breckenridge’s Peak 8—amply addresses this shortcoming.

One Ski Hill Place, which, like Breckenridge itself, is owned by Colorado’s Vail Resorts, celebrated its grand opening on November 12, the same day the ski area ushered in the 2010–2011 season. The mountain-lodge-style property consists of 88 condo-hotel units—ranging from studios to four-bedroom residences—that pair the practicalities of vacation-home rentals (including full kitchens) with such resort-style amenities as a fine-dining restaurant, two indoor pools, and even a two-lane bowling alley.

One Ski Hill Place also operates a base-area bar that has quickly become popular with Brecken­ridge’s après-ski crowd. With several beers on tap, the T-Bar is indeed a welcome sight following an end-of-day run from North America’s highest chairlift: the nearly 13,000-foot Imperial Express at the pinnacle of Peak 8. One Ski Hill Place, a RockResort, 970.547.8800, www.rockresorts.com