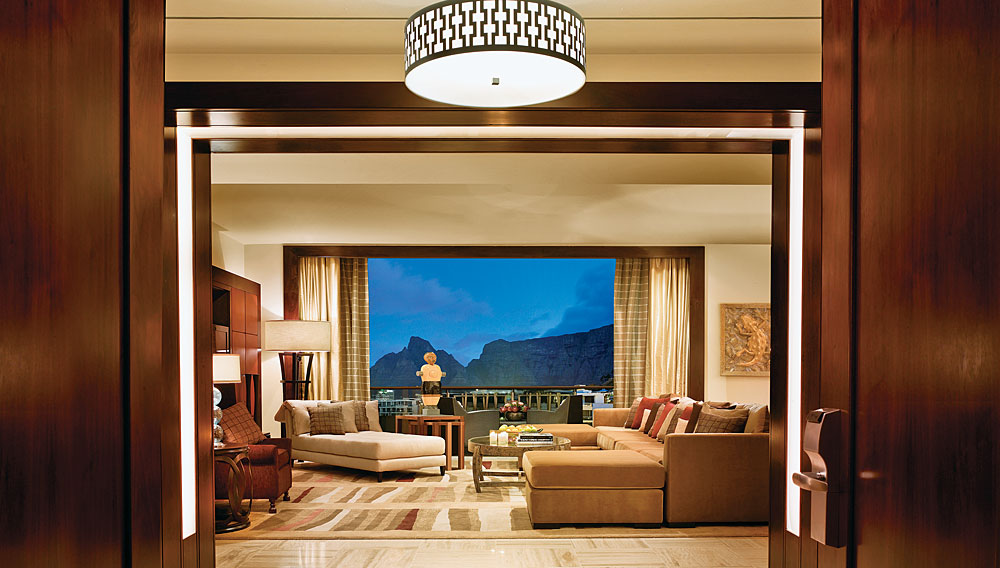 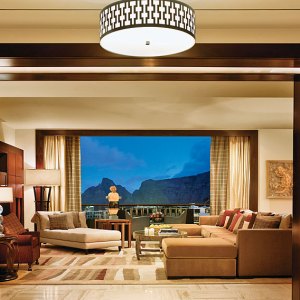 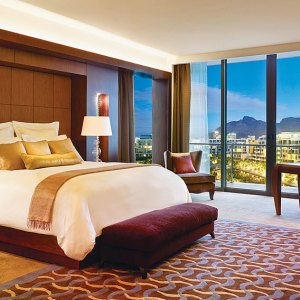 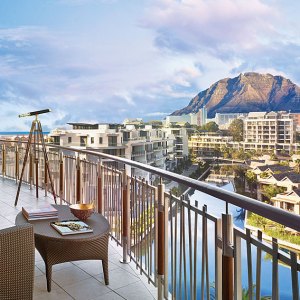 To hear International hotelier Sol Kerzner tell it, the new One&Only Cape Town is an island in the middle of South Africa’s most visited city. “The feeling here is just as relaxed as if you were sitting on the beach in the Caribbean,” says Kerzner as he sips a cappucino under a beach umbrella on the property’s Villa Island. “When you come here, you don’t feel as though you are in a city hotel.”

From its setting on the Victoria and Alfred Waterfront to its free-form swimming pool and man-made islands, the 131-suite hotel indeed fits what Kerzner describes as his first “urban resort.” The South African entrepreneur, owner of the Atlantis and One&Only beach resorts in the Caribbean and elsewhere, borrowed ideas from his other properties when developing the One&Only Cape Town, which opened in April 2009. Integral to Kerzner’s concept was the creation of the hotel’s two lushly landscaped harbor islets: Villa Island (with 40 suites, a pool, and a poolside café) and the Espa-managed Spa Island. “[The islands] were something I insisted upon,” says Kerzner. “If that couldn’t have been done, I wouldn’t have wanted to create this property at all.”

Another priority for Kerzner was to emphasize one of the property’s greatest natural assets: its postcardlike views of Table Mountain. New York–based interior designer Adam Tihany accomplished this by incorporating massive glass walls throughout the hotel. For the guest rooms—the largest in Cape Town—Tihany created a clean, contemporary look. African textiles and dark woods keep Tihany’s overall design relevant to its surroundings, while oversize statements in small spaces keep it interesting: A three-story glass-and-steel wine cellar showcases 5,000 wine bottles at the Wine Loft, and a modern 12-foot-tall golden chandelier starts conversations at Vista Bar.

Beneath Vista are the hotel’s two fine-dining restaurants, where chefs Gordon Ramsay and Nobuyuki Matsuhisa duel for bragging rights. “There isn’t any place in the world—never mind South Africa—where these two renowned chefs are in the same establishment,” Kerzner says, pointing out, yet again, why guests at the One&Only Cape Town get the best of both worlds. ($800–$7,440)