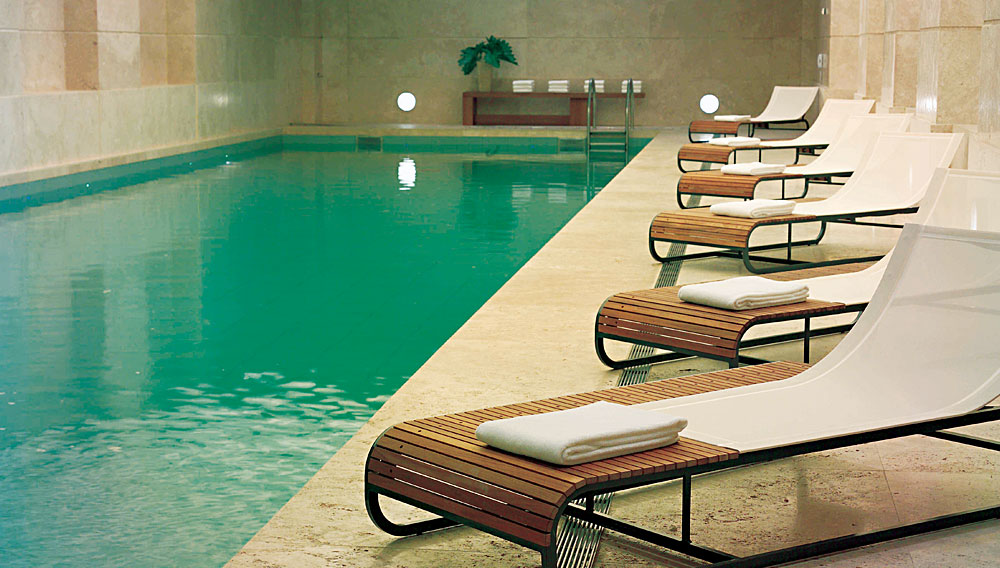 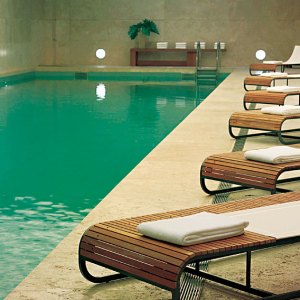 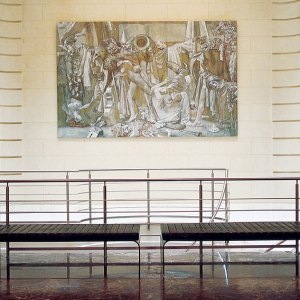 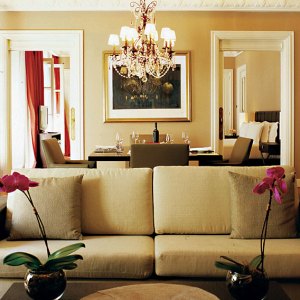 The Palacio Duhau-Park Hyatt is one of dozens of mansions that Buenos Aires’ aristocracy built in Recoleta during the Belle Epoque era, when the tarde victoriano-style structures lining the nine-block-long Avenida Alvear helped earn the Argentine capital its designation as the Paris of South America. Purchased and renovated by the Duhau family in the 1930s, the Palacio gradually fell into disrepair. But in July 2006, Hyatt completed a $75 million renovation of the now-23-room mansion and opened the 17-floor, 142-room Posadas building next door. If the Palacio represents Buenos Aires’ past, the Posadas building signifies the city’s future, with its modern guest rooms and suites. The two structures connect via the Paseo de las Artes, an underground walkway/gallery that exhibits contemporary works by Latin American artists. Accommodations The 165 guest rooms and suites range from the Posadas building’s Park King Accommodations, which begin at 355 square feet and offer butler service on request, to the 1,700-square-foot Duhau Suite in the Palacio. Facilities The hotel’s Paseo de las Artes gallery presents contemporary exhibits that change on a monthly basis. Ahín Wellness & Spa, named for the local Mapuche Indian tribe’s welcoming ritual, includes an indoor pool, a fitness studio, and five treatment rooms. Dining Italian fare indoors and out at Gioia Restaurant; Malbec and cheese tastings at Duhau Restaurant & Vinoteca; and casual Dining and afternoon tea at the hotel’s two salons. The Oak Bar serves cocktails in a club-like atmosphere. Concierge Recommends Fly by helicopter to the city of Tigre (named for the jaguars once hunted there), which is on an island 20 miles north of Buenos Aires. From Tigre, charter a yacht to cruise the waterways and visit other islands in the Paraná River delta. Rates From $450 for a Park King to $6,500 for the Duhau Suite.