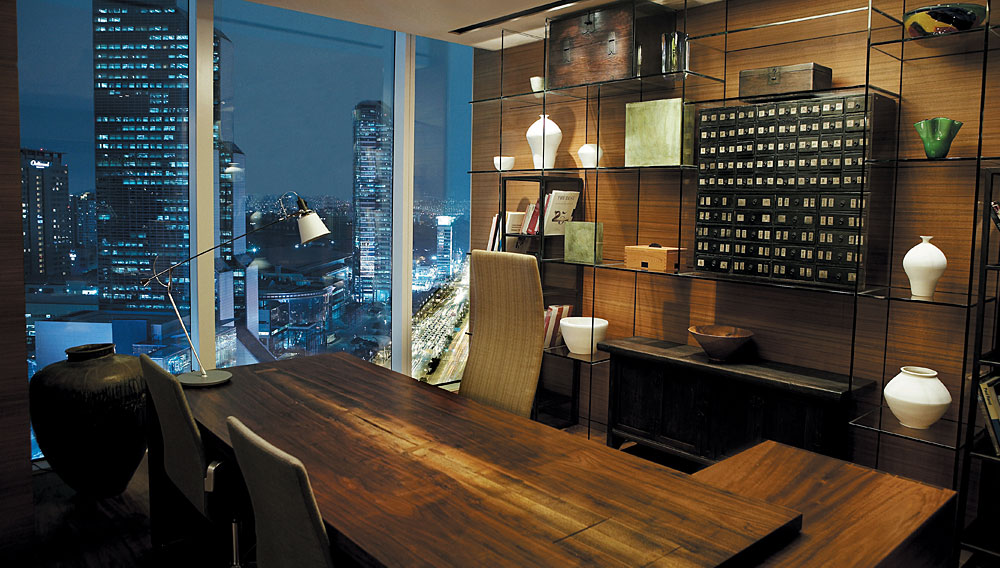 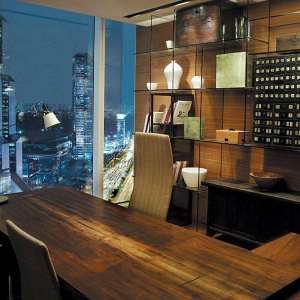 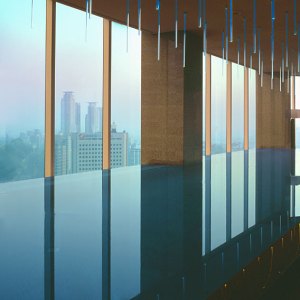 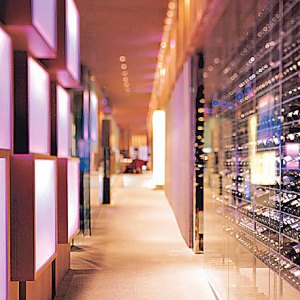 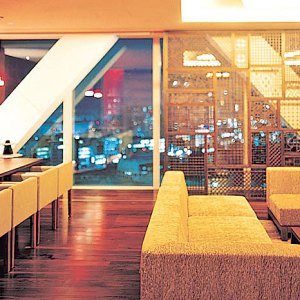 As a center of politics and culture for six centuries, Seoul is awash in ancient palaces, royal tombs, and Buddhist temples. But as one of Asia’s many boomtowns, the South Korean capital also is home to shimmering skyscrapers, contemporary art galleries, and luxury boutiques. At the Park Hyatt Seoul, the city’s split personality converges to spectacular effect. Located off Cheong Dam Dong (Seoul’s equivalent to Madison Avenue), down a small, winding alley that even taxi drivers have difficulty finding, the 24-story glass structure is itself a testament to Seoul’s modernity. The contemporary motif continues inside, where stark, sun-filled guest rooms feature bedside controls for the lights and curtains and granite-tiled bathrooms with temperature-controlled toilets. Accommodations The 185 guest rooms include 35 Park Suites, two Diplomatic Suites, and a 1,722-square-foot Presidential Suite. Feather beds, rain showers, deep soaking tubs, and plasma-screen TVs are standard in all rooms. Facilities The more than 6,000-square-foot Park Club Spa & Fitness Centre on the 23rd and 24th floors contains a swimming pool and three treatment rooms. Dining The hotel’s signature restaurant, Cornerstone, specializes in meats and seafood cooked in a wood-burning oven. The Lounge serves snacks and desserts, and the cozy Timber House, designed to resemble a Korean home, has three bars including the Sake/Soju Bar. Concierge Recommends Hire a guide and head down Freedom Road to the Demilitarized Zone (DMZ), the most heavily armed border in the world, where you can learn the history of the Korean War and see the surreal division between North Korea and South Korea. Rates Prices begin at $450 for a Park King, $615 for a Park Suite, $3,670 for a Diplomatic Suite, and $5,830 for the Presidential Suite.