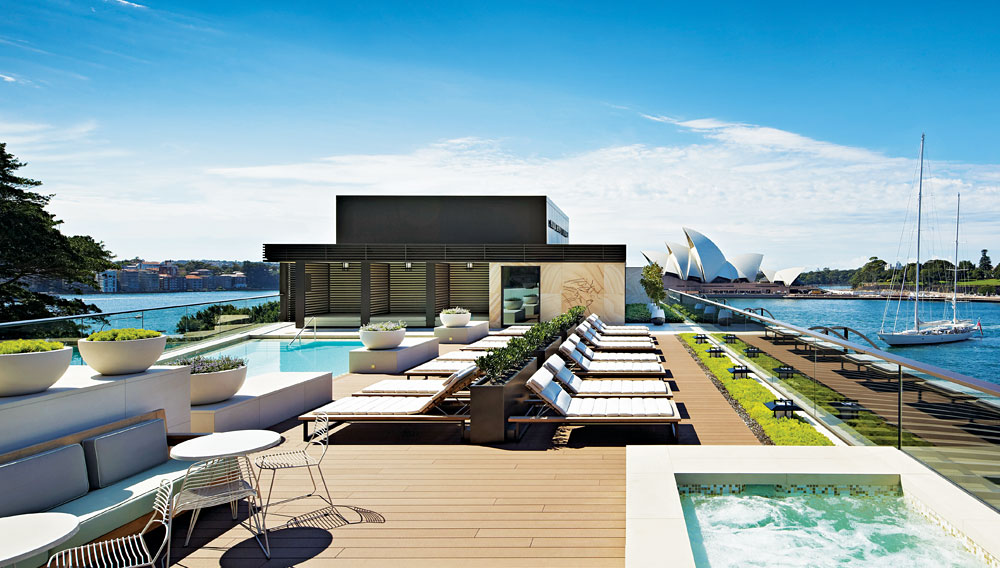 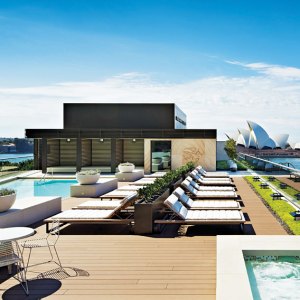 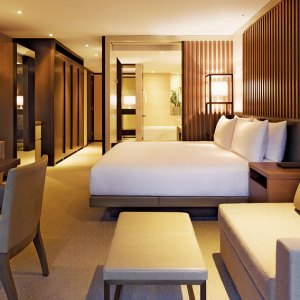 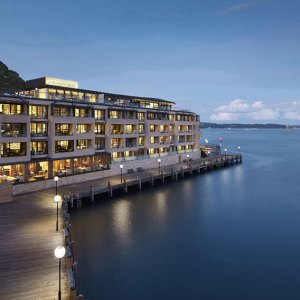 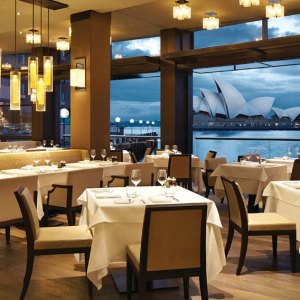 The Park Hyatt Sydney has never lacked for location. Set in the historic Rocks neighborhood between two of Australia’s best-known landmarks—the Sydney Opera House and the Sydney Harbour Bridge—the 22-year-old hotel has long been the city’s top choice for travelers. But the Park Hyatt was also long due for an update by the time it closed last year for renovations. This March—following an 11-month, $65 million enhancement—the hotel reemerged as a wholly new home away from home.

Views are also a highlight in the hotel’s 155 accommodations, where betterments include remote-control shades that allow guests to take in Sydney with the press of a button. Capping off the improvements at the Park Hyatt are three rooftop suites (with nearly 360-degree city views) and a rooftop sundeck and swimming pool.