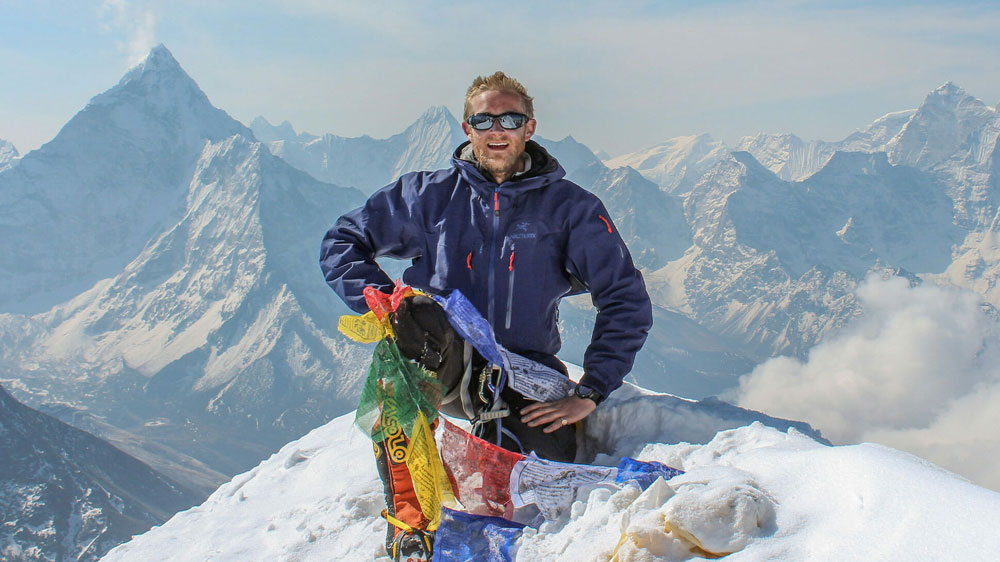 When Jimmy Carroll and Geordie Mackay-Lewis first met in the foothills of Afghanistan’s Hindu Kush mountain range while conducting long-range reconnaissance missions in 2009, little did they know that eight years later they would be disrupting the travel industry. Now, as cofounders of Pelorus, a company with a philosophy that places an emphasis on experiences rather than a destination, the two former British Army captains are parlaying their military training into creative tactics that help craft once-in-a-lifetime trips for their clients.

The foundation of their process is inspired by a military document the duo used during their time in the armed forces, which helped ensure that all logistics and risk assessments were addressed. Carroll and Mackay-Lewis have altered the questions from the planning tool so that they can be applied to the travel sector, covering their bases when brainstorming how to deliver an unforgettable experience. This form eventually leads into a full set of coordinating instructions that details every aspect of a trip, from all of the individuals involved to the contingencies that are put into place for various scenarios. “It allows everyone to have complete confidence in what is happening and who is doing what. The informative document can go as deep as a minute-to-minute execution. No stone is left unturned,” says Carroll. And in true form of being prepared for any situation, the Pelorus staff are even put through a wilderness medics course in the event that they need to immediately deliver first aid.

This is all reinforced by the ingenuity of Pelorus’s in-house team, who approach each inquiry from every imaginable angle to create an adventure that will surpass your expectations. And with an extensive network of contacts that includes government agencies, private landowners, scientists, conservationists, research centers, and documentary makers, the sky’s the limit when it comes to their bespoke itineraries.

So what does a Pelorus-designed vacation look like? Tracking polar bears across the Svalbard archipelago, exploring Antarctica on a superyacht, or meeting tribal communities in Papua New Guinea, for instance, are all within the realm of possibility with these experts. But the company truly shines when presented with obstacles or limitations. Utilizing a submersible for an individual who is unable to scuba dive and helicopter-assisted summits for those who aren’t physically capable of scaling up mountains are just some examples of how resourceful the company can be. Whatever it may be that you’re in search of, Carroll promises no two trips are ever the same.

Greenland camping and the Northern Lights.  Photo: Courtesy of Pelorus