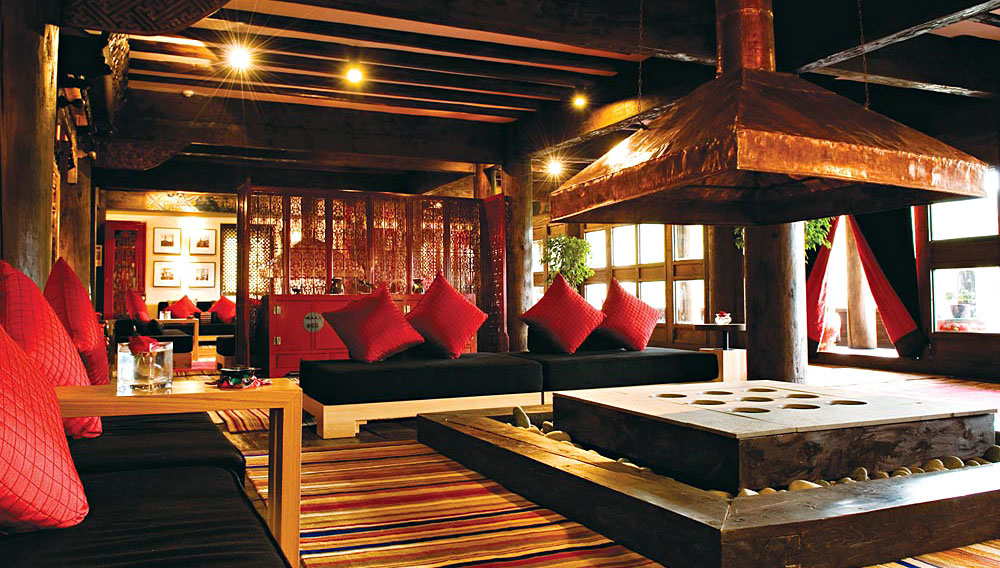 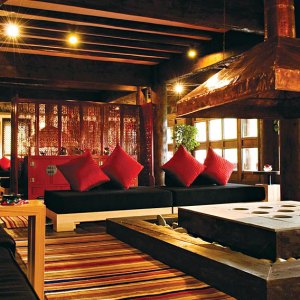 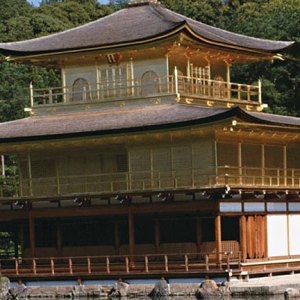 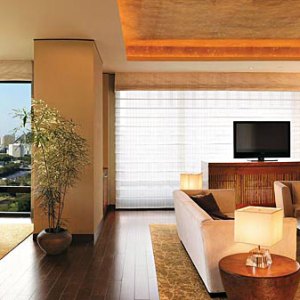 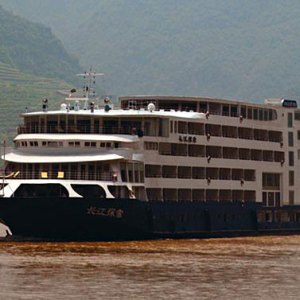 What » An exploration of contrasting cultures in Japan and southern China.

Who » Randy Lynch has traveled regularly to Asia since 1979, when he began working as a sales representative for Korean Air. In 2000 he founded Kipling & Clark, a Chicago-based tour operator that specializes in Asia, and he has since averaged at least two months a year in the region. His frequent visits augment his network of contacts, which, he says, enables Kipling & Clark to offer its clients inside access to Asian destinations. “During the critical periods in Japan—the cherry blossoms and the fall—you can’t get into the ryokan [inns] unless you know the families that operate them,” he says. “I can also get people into the smallest sushi restaurants, the best of which is like a closet in the basement of a high-rise in Tokyo.”

The Trip » “Visiting both Japan and southern China in one trip is compelling because the two cultures don’t necessarily connect,” says Lynch. “Japan’s orderly, balanced culture is completely different from that of southern China.”

Lynch suggests starting in Tokyo, where the travelers will stay in the Peninsula Suite at the year-old Peninsula Tokyo. “Look out [the window], and you are looking at the most advanced economic power in Asia,” he says of the suite’s view, which spans the Marunouchi financial district and the grounds of the Imperial Palace.

In Kyoto, the group will peer into Japan’s past, with guided visits to Nij¯ o Castle (completed in 1626 by the first shogun of a united Japan) and Kinkakuji (a golden pavilion temple built in the 14th century). The travelers will stay at Tawaraya Ryokan, an 18-room inn that has been owned by the same family for more than 300 years. Rooms at the ryokan open onto private gardens, bathrooms include traditional wooden tubs, and dinners are served in the multicourse kaiseki tradition. “Some ryokan insist that guests adhere to narrow meal times or fixed menus,” says Lynch. “But Tawaraya prides itself on a certain flexibility.”

A flexible itinerary is critical in Hong Kong, where the travelers will stay at the Mandarin Oriental hotel. “People like to go to Hong Kong to chill out after Japan,” says Lynch, who strongly recommends watching the city’s nightly A Symphony of Lights show after cruising Victoria Harbor in a chartered junk. “There is no other place in the world where you can see such an array of sleek glass-and-steel buildings lit up like that.” Lynch also suggests dim sum at the 76-year-old Luk Yu Teahouse, and a helicopter trip to the gambling mecca of Macau.

After three nights in Hong Kong, the group will travel to the Banyan Tree Resort Ringha in Zhongdian, a city at an elevation of 10,500 feet near the largest Tibetan monastery complex in Yunnan Province. The mountains of Yunnan are dotted with small Tibetan villages and Buddhist temples decorated with prayer flags. A Tibetan guide will take the party through Songzanlin Monastery, where the echoes of more than 700 chanting monks fill the hallways, and arrange a private audience with a group of monastery elders.

From Zhongdian, the group will travel to the Shangri-La Hotel, Chengdu, which is located a short drive from a 260-acre panda-research center. “Through a Kipling & Clark donation to the center,” says Lynch, “we can arrange a private visit with one of the baby pandas. There is no other place in the world where someone can experience such a personal encounter with a giant panda.”

Lynch recommends that clients spend their final three nights in China exploring the Yangtze River. “The new Yangzi Explorer represents the first actual luxury-cruise experience on the Yangtze,” he says. Another option is to spend a few nights at the Four Seasons Hotel in Shanghai, Lynch’s favorite Asian city. “Shanghai is the future of China,” he says. “It is young, dynamic, optimistic, and supremely confident.”

The Exclusive » For his clients, Lynch can secure box seats at Tokyo’s Sumo Nationals and gain access to an early-morning practice session at the Musashigawa Beya stable. “Despite their immense girth, the wrestlers display an agility and a durability that are truly remarkable,” says Lynch. A private Japanese-style dinner with geiko (the term used for geisha in Kyoto) and two maiko (younger, apprentice geisha) is another of his favorite experiences.