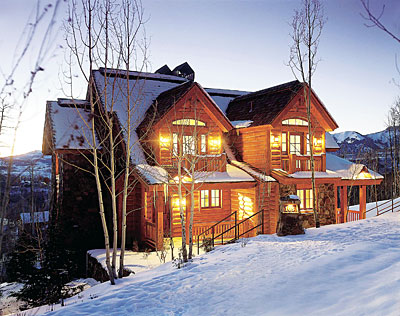 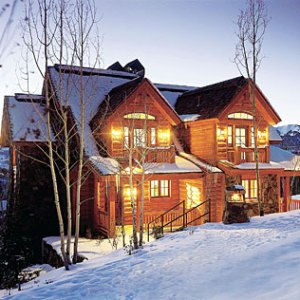 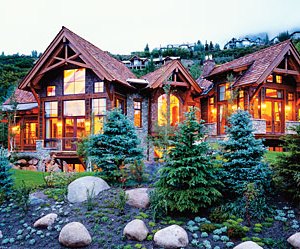 On March 29, representatives from several destination clubs gathered in Las Vegas to begin establishing regulatory guidelines for their industry. The conference came at a time when the budding hospitality concept already was showing signs of retraction. “Between mid-2004 and mid-2005, the number [of destination clubs] jumped from maybe two or three up to a listing on the Internet of probably over 30,” says Richard Ragatz, president of Ragatz Associates, a Eugene, Ore., marketing research firm that monitors the travel industry. “We figure there are about 18 or 20 viable ones at this time.”

Ragatz predicts that the pretenders will be revealed in the coming months. “There will be a shakeout,” he says, noting that existing destination clubs probably have a combined membership of only 3,500.

Nearly 2,000 of those members belong to Exclusive Resorts, one of the companies that participated in the March conference. The firm’s chief operating officer, Michael Beindorff, claims the coalition that his club and its competitors formed will help protect consumers. “We have drafted model legislation that we believe accurately reflects the kind of regulatory environment that would make sense for this category,” he says. “At the end of the day, if the consumer is not protected, we all lose. So we’re working with our competitors to try to create an environment where we—for the time being at least—regulate ourselves.”

According to Ragatz, the clubs with sound membership policies and business models are bound to succeed. “The ones that are well funded, very well legally structured, and have a guarantee that the refund is there are going to do pretty well,” he says, “because it’s a good concept.”

The concept takes several forms, but each of the destination clubs on the following page shares the basic premise of providing members access to multiple vacation homes in exchange for an initial deposit and annual dues. In most cases, members have no ownership stake in the company, although a few clubs operate on an equity model in which the members own part or all of the business and its real estate holdings.

The members of this equity destination club based in Roseville, Calif., own the company and its vacation residences.

To ensure frequent availability of its homes, Dream Catcher maintains a low, 5-to-1 ratio of members to residences.

Properties: 21 homes in locations that include Jackson Hole, Wyo., and Turks and Caicos.

Majority-owned by AOL cofounder Steve Case, this destination club was one of the first of its kind and is now the largest.

Properties: Approximately 300 homes in 35 locations; the club is developing another 100 homes.

Leading Residences of the World

Properties: 25 homes in 13 locations that include the French Riviera, Maui, and Telluride, Colo.

Membership: Unlimited access for a $325,000 deposit plus annual dues of $15,000. (Members are restricted to four advanced reservations at a time.) An insurance policy guarantees an 80 percent refund of the initial deposit upon resignation.

Properties: 14 homes in nine locations that include Paris, St. Thomas, and Aspen, Colo.

This equity club is limiting its membership to 42 families, who share expansive, stand-alone homes and a 90-foot Dover yacht.

Properties: Eight homes in locations that include St. Bart’s and Telluride.

Tanner & Haley founder Rob McGrath is considered the father of destination clubs. His company split from Abercrombie & Kent in 2005 and now operates three different clubs, of which Distinctive Retreats is the largest.