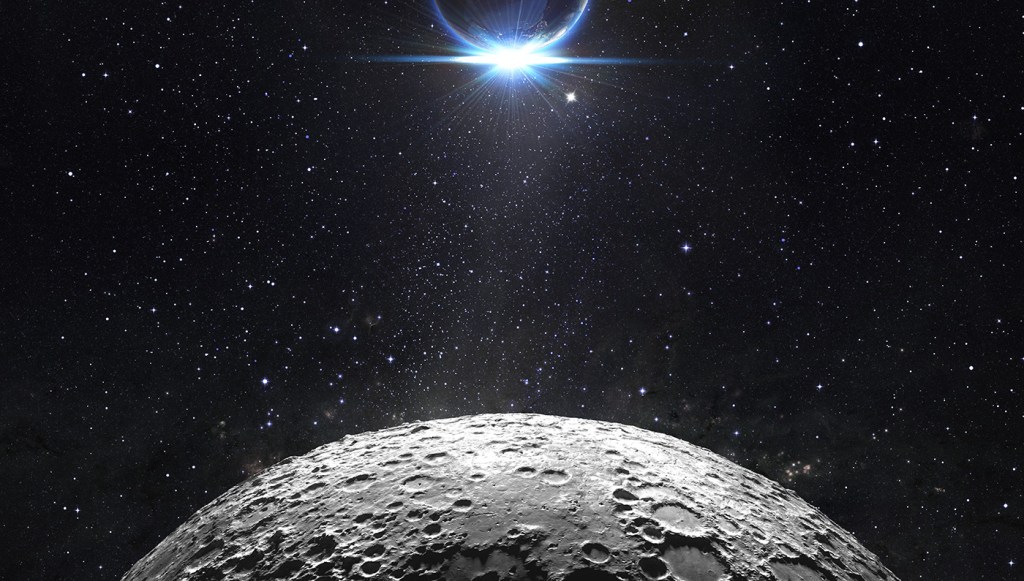 Having landed permission to launch the first commercial lunar exploration by 2017, Moon Express has added another great stride to astronaut Neil Armstrong’s giant leap for mankind. The favorable ruling from the U.S. Government began the company’s countdown to being the only private-sector institution (so far) to be able to operate out of Earth’s orbit. And it seems that all systems are a go for an independently operated, unmanned spaceflight to our luminary satellite for mining reconnaissance.

Based in Mountain View, Calif., Moon Express was founded in 2010 by engineer and physicist Dr. Robert D. Richards, computer scientist Barney Pell, and billionaire businessman Naveen Jain. In April, the team submitted its proposal to the Federal Aviation Administration, having worked closely with the White House, the State Department, and NASA in order to meet the onboard reviews and licensing requirements outlined by the Secretary of Transportation.

The mission of Moon Express’s robotic craft is in compliance with the 1967 Outer Space Treaty (ratified by 104 nations), which stipulates only peaceful and non-exclusive extraterrestrial ventures. Along with the eventual extraction of valuable minerals (including the possibility of titanium), there is growing evidence (and hope) of lunar water deposits.

Having support from NASA, Moon Express is one of 16 teams competing for the Google Lunar X Prize—the Internet pioneer’s otherworldly incentive contest with a $20 million payoff. Two flights, relying on the New Zealand firm Rocket Lab and its Electron delivery system, are scheduled for next year. Plans for any commercial passenger payload down the road, however, are still up in the air. (moonexpress.com)