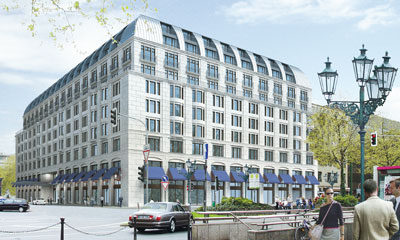 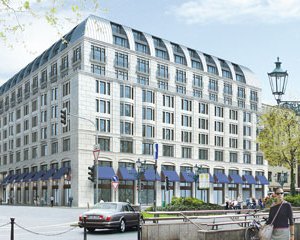 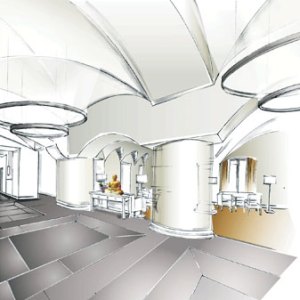 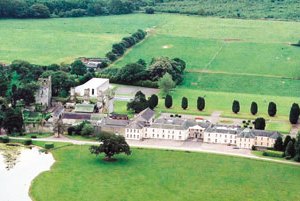 Horst Schulze’s career, which he began as a bellboy in his native Germany at the age of 14, could have culminated triumphantly when he reinvented Ritz-Carlton Hotels while serving as president, COO, and, ultimately, vice chairman of the company from 1988 through 2002. But Schulze, now 66, could not bring himself to retire. “Some people like to play golf,” he says. “I like to play hotels.”

Next year, the veteran hotelier will introduce a new hospitality brand that he believes will mark a revolution in the industry. “We aren’t interested in meeting market expectations, and we aren’t geared to any market,” Schulze says of his Atlanta-based Capella Hotels & Resorts, which will develop, aid in the design of, and manage properties for owners. “We simply want to meet the customer’s expectations.”

Based on Schulze’s track record, expectations should be high for the first properties in the Capella chain. The company plans to open four hotels and resorts in 2007, with another resort to follow in spring 2008 (see “Rising Stars”). Several additional projects are in the works in Asia, Europe, and North America but the world’s first look at Capella will be in County Cork, Ireland, where Capella Castlemartyr will open in spring 2007.

Castlemartyr (the exact meaning of the name is lost to history, but the Gaelic word martra, which the English anglicized as martyr, loosely translates to “of the march”) is a charming village a few miles from some of Ireland’s most spectacular coastline. In the shadow of the town’s ivy-covered, 12th-century castle sits an 18th-century manor house that was occupied, until recently, by a Carmelite school. The estate’s grounds feature a large lake, two canals, open fields, and extensive stands of ancient trees.

On this idyllic site, Capella is constructing a links-style golf course and 42 homes that will be set within a walled garden and sold as private retreats. The 106-room hotel will occupy the restored manor house, which includes two expansive wings connected by a portico. Schulze says the building could contain many more rooms, but he plans to keep all of his Capella properties at a manageable size. “Sixty to 100 is the optimum number,” he states. “Guests want activity around them, to feel part of life and the world. But they also want to feel at home.”

Furthermore, claims Schulze, large properties cannot deliver the personalized service that he plans to establish as the hallmark of the Capella brand. “Once a five-star hotel starts booking large meetings, it no longer deserves the high rating,” he says. “They simply cannot do it and still provide the necessary service.”

Schulze’s focus on service is reflected in his company’s name. Capella, a point on the charioteer’s shoulder in the constellation Auriga, actually is a binary system, with two stars revolving around each other. The hotel chain’s double-star logo represents what Schulze sees as an intimate relationship between staff and guest. “We want to awaken the feeling of being in your mother’s house,” he says, “where you were taken care of as a matter of course.”