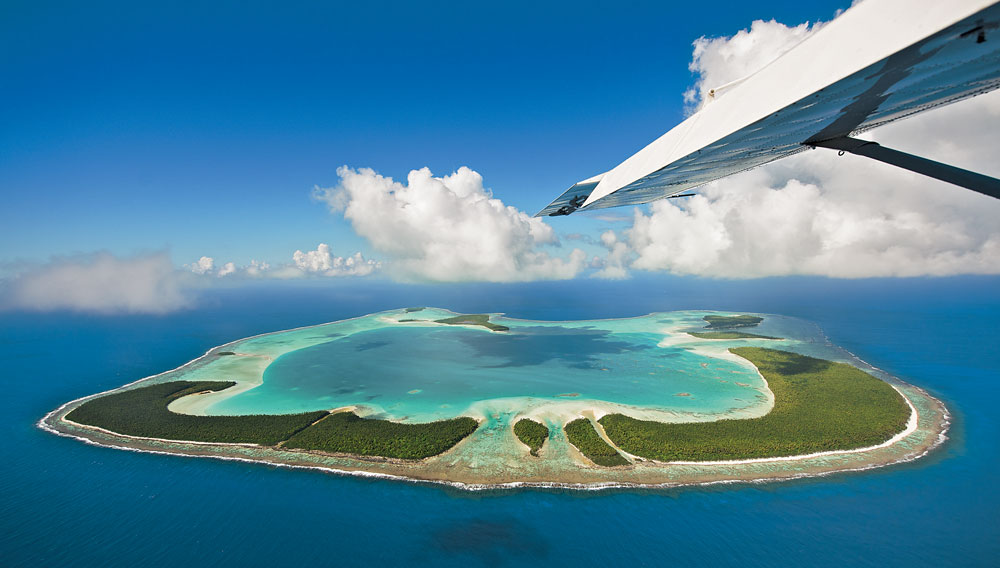 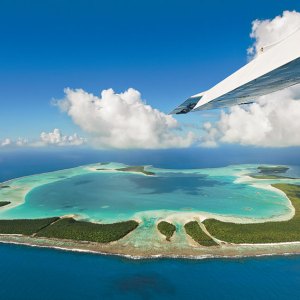 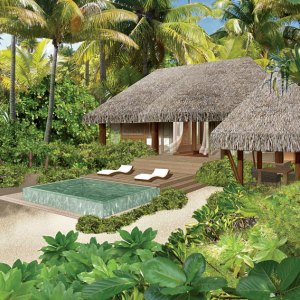 In 1769, during his first voyage around the world, Captain James Cook scribbled in his journal about a remote atoll some 30 miles from Tahiti: “This island is called Tetiaroa … a small, low, uninhabited Island, frequented by the people of George’s Island for fish, with which it is said to abound.” Two centuries later, Tetiaroa became the haunt of a much different crowd—the friends and family of the enigmatic actor Marlon Brando, who acquired the atoll (which actually comprises 12 small islands) in 1965. Now, in keeping with the vision of its late owner, the famed property is being transformed into an upscale—but down-to-earth—island resort.

Scheduled to open in 2014, the Brando will encompass 35 villas set back from the beach to allow visitors to walk the island’s circumference without encountering any artificial obstruction. Gardens will supply fruit and vegetables for two restaurants overseen by a Michelin three-star chef. And all buildings, including an overwater spa, will be air-conditioned by a deepwater cooling system suggested by Brando, who insisted the resort have a near-zero carbon footprint.

Richard Bailey, CEO of the resort’s developer, Pacific Beachcomber, knew Brando well and says that the actor had “quirky but at the same time avant-garde ideas” about the tourism he wanted on Tetiaroa. Guests of the resort will interact casually with residents of a Polynesian community on the atoll, as well as with members of the scientific community, who will run an eco-station dedicated to the study of Tetiaroa’s diverse ecology. Activities will include archaeological tours, private picnics on deserted motus, and fly-fishing in waters where the fish indeed abound. The Brando, www.tetiaroa.pf