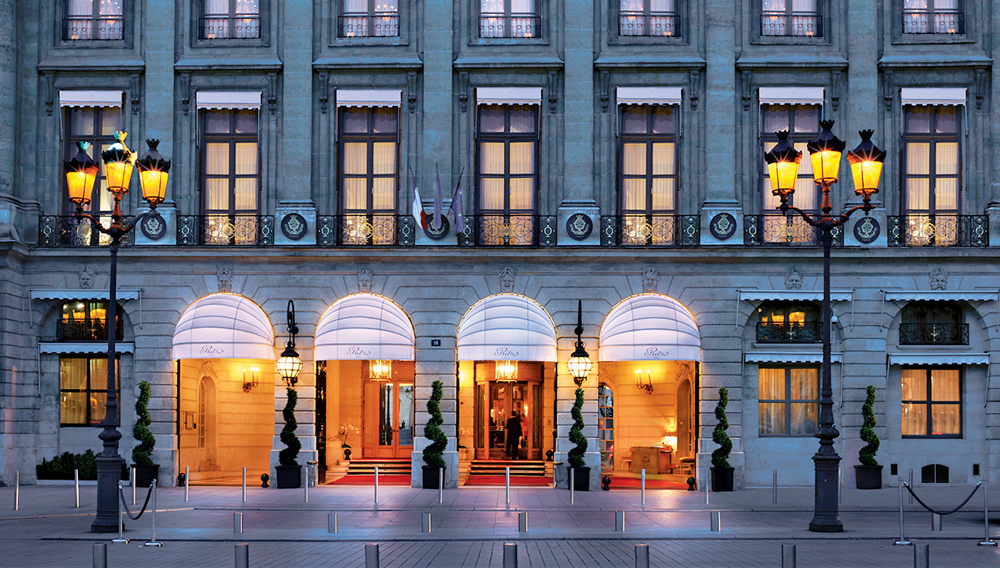 In its 117-year history, the Hôtel Ritz in Paris has been the setting of many a momentous occasion. According to legend, King Edward VII of the United Kingdom once called for assistance while staying at the hotel, having wedged himself too tightly into his suite’s bathtub with a companion who was not his wife. In 1944, Ernest Hemingway staged a coup to liberate the Ritz’s bar from Nazi occupation. And in 1997, Princess Diana had her last meal in the hotel’s Imperial Suite.

Three years ago, the grande dame overlooking the Place Vendôme marked a momentous occasion of its own, announcing that it would close for an unprecedented top-to-bottom makeover. Overseen by the French interior designer Thierry Despont, the reinvention of the Ritz—which was originally opened in 1898, by the Swiss hotelier César Ritz—is scheduled for completion in February. In anticipation of its reopening, the hotel is offering a Robb Report reader the opportunity to be among the first to stay in its redesigned Coco Chanel Suite.

The Robb Report package ($55,000) will include three nights in the suite named after the influential French designer, who lived at the hotel for more than 30 years. The two guests will enjoy treatments at the Ritz Club spa’s new Chanel au Ritz Paris skincare center (the first of its kind) and dinner at L’Espadon. Also included are cocktails at Ernest Hemingway’s beloved bar, which is now called Bar Hemingway.