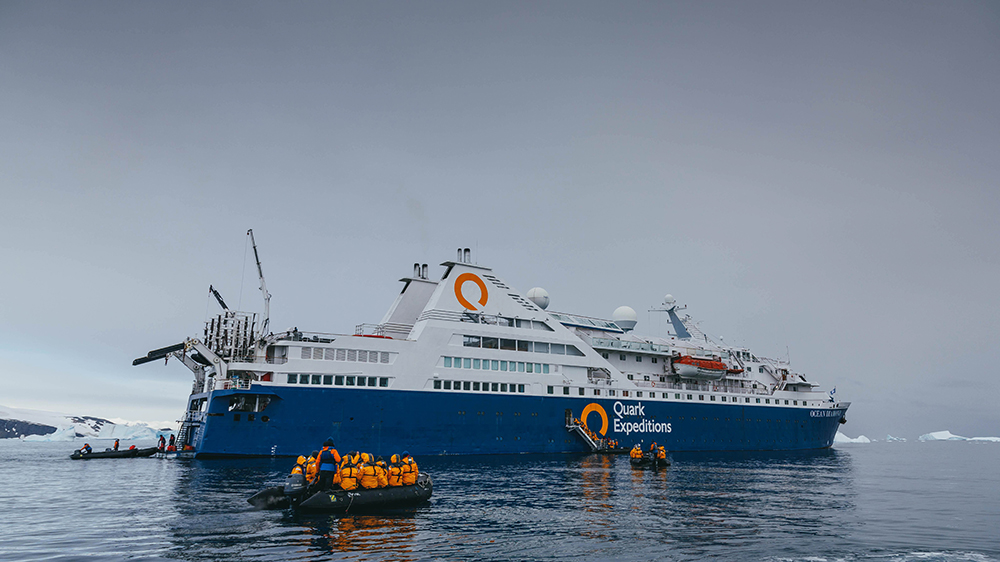 On December 4, 2021, humans will have a chance to witness a total solar eclipse in Antarctica for just the second time. And while a number of esteemed expedition companies plan to offer trips that will give adventurous travelers a chance to see the awe-inspiring event in person, only one can claim to have done it before—Quark Expeditions.

Sixteen years after becoming the first and only company to lead solar eclipse expedition in Antarctica, the company plans to give customers two different ways of experiencing the eagerly anticipated celestial event, Quark announced in a press release on Thursday. The Seattle-based company will offer two separate cruises from which guests can watch the next total solar eclipse.

“This no ordinary eclipse,” says Quark Expeditions president Andrew White.  “Although it’s occurring in the planet’s most spectacular place, Antarctica can still be unforgiving. It is important for those wanting to participate in this experience to do so with an operator that knows the regions well.”

In an attempt to make the experience even more memorable, Quark is getting the band back together. Both voyages will feature appearances by two marquee special guests, who were there to witness the 2003 eclipse from the deck of the Quark-operated Kapitan Khlebnikov. NASA’s “Mr. Eclipse” Fred Espenak and award-winning National Geographic photographer Babak Tafreshi will both return to take each expedition. They’ll be joined by David Baron, the author of American Eclipse and the popular TED Talk “You owe it to yourself to experience a total solar eclipse.” 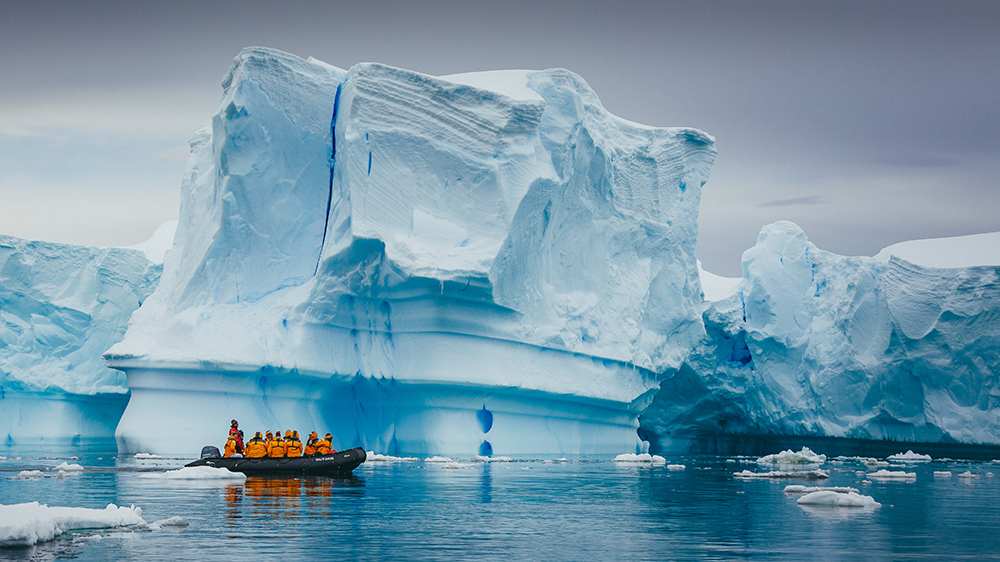 The first of the two cruises, which is scheduled to last 20 days, will depart from Ushuaia, Argentina, on November 25. As part of that voyage, the World Explorer will take guests through the Falklands, South Georgia and the Antarctic Peninsula and include special presentations by Espenak. The second cruise, set to last 17 days, will see Ocean Diamond depart Ushuai the next day. It will travel through South Georgia and the Antarctic Peninsula and it feature presentations by both Tafreshi and Baron. Both boats will be present in the Scotia Sea between the Orkney Islands and South Georgia on December 4 to witness the eclipse.

The trip on either boat start at $16,995 per person. That includes a stay in a suite-style cabin, special eyewear to watch the eclipse and a celebratory dinner that night. Guests will also get the chance to sit in on a photography webinar hosted by Tafreshi before the voyage, and they will receive one of his photographs from the expedition to keep for themselves. You can book a place on either voyage right now through the Quark website and qualify for a 10 percent early-reservation discount. You’ll get additional 10 percent off is if the trip is paid for in full by May 20, 2020. 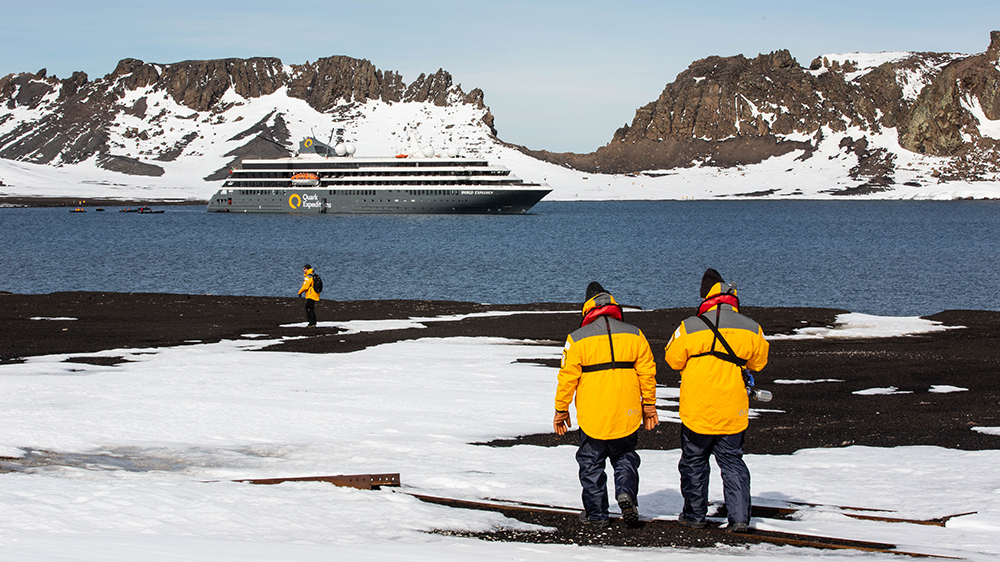