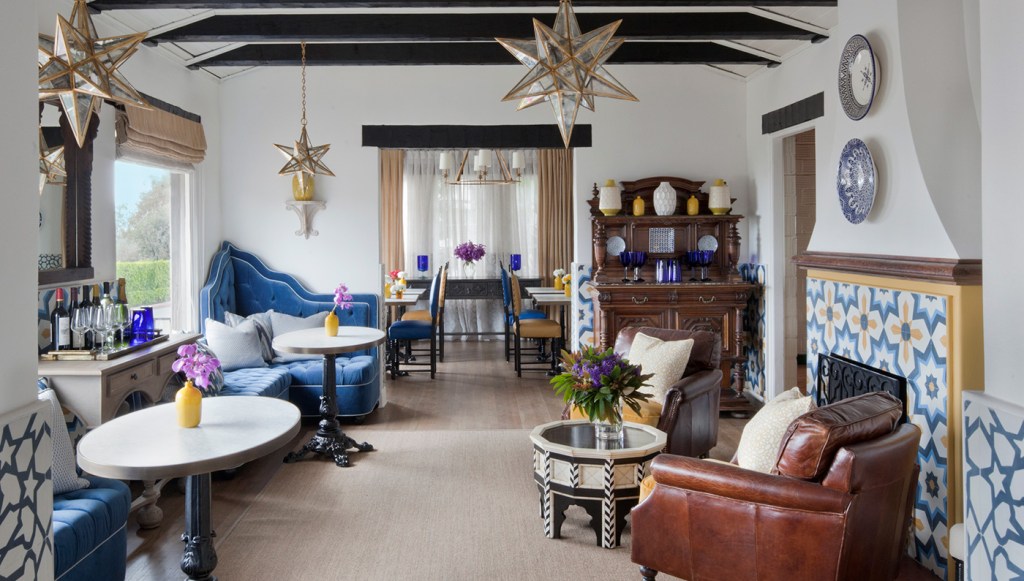 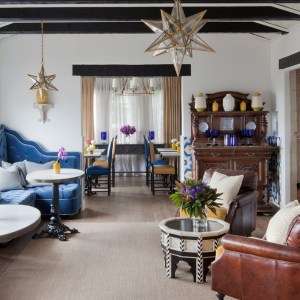 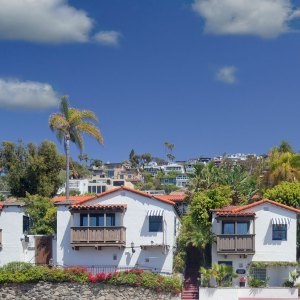 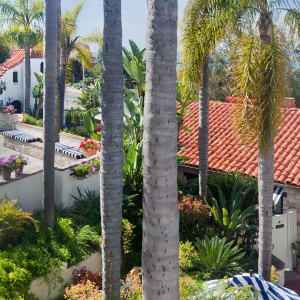 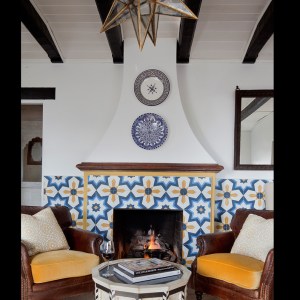 Why Go: A colony of artists came to Laguna Beach at the turn of the 20th century, fixing to paint its seaside vistas. By the 1920s, Hollywood captured the area’s beauty on film and sent its movie stars down from L.A. to relax. Surfers found its waves by the 1950s, and today five-star resorts and events like Pageant of the Masters and summer’s Sawdust Art Festival draw travelers from across the world. For visitors looking to connect with the city’s history, the charming boutique hotel Casa Laguna has relaunched. The hotel opened in the early 1900s as a private home. But since May, it has been operating as a seaside hideaway with 21st-century luxuries and a new Moroccan-inspired look by designer Martyn Lawrence Bullard.

What to Expect: White stucco and a barrel-tile roof demarcate this little collection of buildings on the Pacific Coast Highway above Victoria Beach. Bright yellows, blues, and greens punctuate the 23 rooms that include five suites; the lobby; and the guests-only restaurant. It has been 10 years since MTV’s reality series Laguna Beach gave the destination a persona of flashy cars and oceanfront mansions. By contrast, though, Casa Laguna harkens to simpler times. Relax and sip a cocktail by the pool, order an Equator Coffee (the single-origin brand served by the French Laundry) at breakfast, or take a walk on the beach to see the area’s famous “La Tour,” a turret built on the side of a cliff.

How to Get There: It’s just over an hour’s drive from Los Angeles International Airport and about 20 minutes from Orange County’s John Wayne Airport. (casalaguna.com)