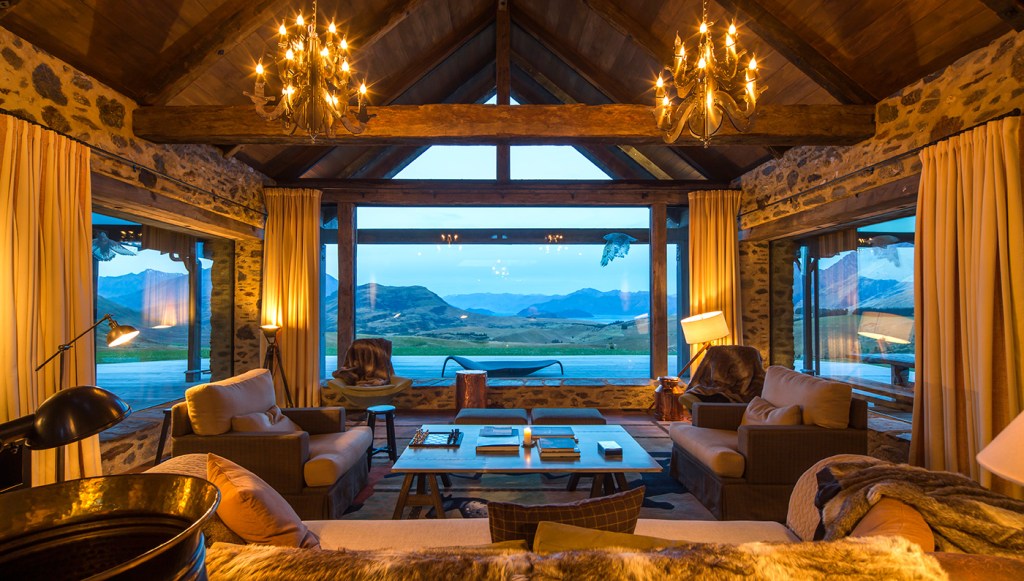 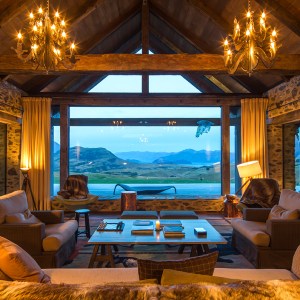 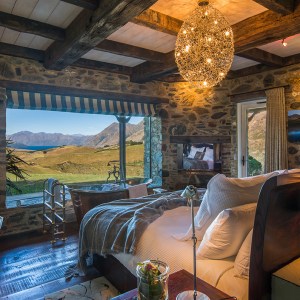 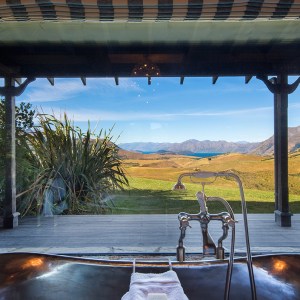 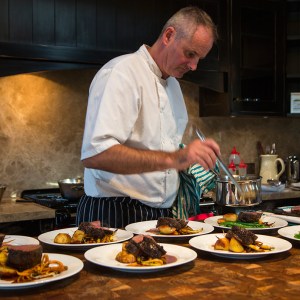 Outdoor enthusiasts, conservationists, and adventurers alike now have yet another reason to head to New Zealand. Ridgeline Homestead and Cottages at Mahu Whenua—a new four-suite eco-resort named after the Mahu Whenua land covenant that it is located within—just opened in the beginning of February. Meaning “healing the land” in the indigenous Maori language, Mahu Whenua stretches across approximately 200-square-miles of the South Island’s Central Otago district, making it New Zealand’s largest area of private land to be protected under a Queen Elizabeth II (QEII) National Trust Covenant.

A registered charity and a independent statutory organization, the 40-year-old QEII National Trust preserves New Zealand’s distinct biodiversity through a network of privately owned properties. QEII reports that wilding conifers (invasive cone-bearing trees that were introduced in the high country of the South Island) will cover 20 percent of the country in 20 years. The infestation kills native plants and animals that are unique to New Zealand, and controlling the sprawl will cost an estimated NZD $1.2 billion. Being involved in New Zealand’s conservation since 2005, South African music producer Robert “Mutt” Lange and his ex-wife, celebrity country singer Shania Twain (both of Soho Property Ltd) funded the Mahu Whenua covenant in 2015, and established programs for wilding control and sustainable farming on its lands.

The homestead itself is also eco-friendly with an on-site water supply and solar panels. Traditional schist stone sourced from the property and recycled wood grace the interiors of the lodge’s two suites and the adjacent cottage suites that are immersed in a native beech forest and boast unobstructed views of the Motatapu River, the surrounding mountains, and the property’s stables. Pricing starts at $1,327 for two people for a two-night minimum stay and includes all meals as well as beverages and a premium local wine list served at dinner. Some activities may cost extra and need to be arranged prior to the stay. (mahuwhenua.co.nz)