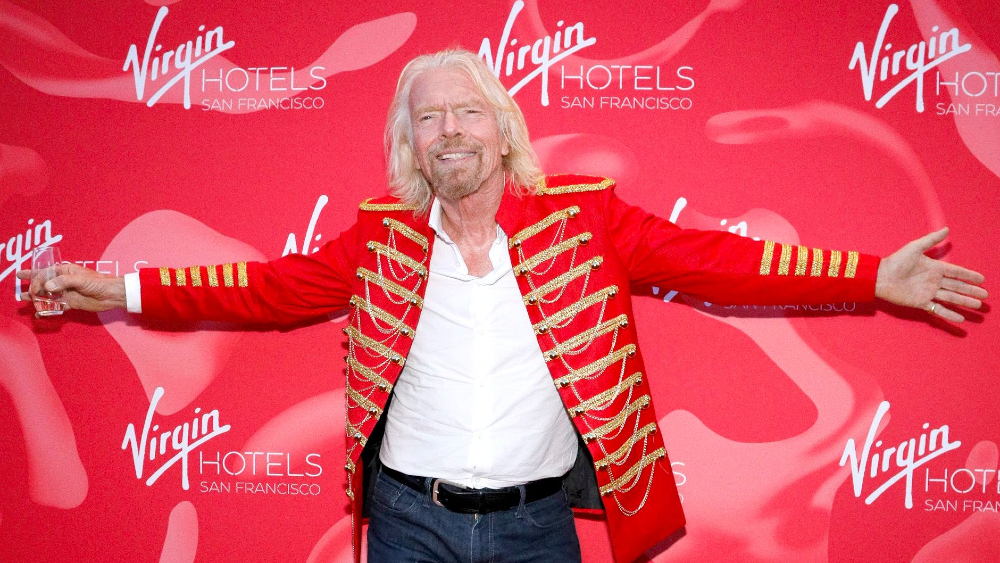 Richard Branson just wants South Dakotans to treat themselves to a week-long vacation—and he’s willing to shell out some cash to make it happen.

The famously brash British billionaire took out a full-page ad in Thursday’s New York Times in an attempt to persuade—or beg—residents of the Mount Rushmore State to book a cabin on his upcoming cruise line, Virgin Voyages, according to Ad Week. Set to begin operation next year, the company claims that its received bookings from every single American state—except South Dakota.

In an open letter, Branson made his case to the state’s residents by questioning their reluctance to take time off from work. “South Dakota, for a state with a place called Rapid City, you’re really taking your time. I was beginning to take your absence personally, and then I read an interesting statistic,” he wrote. “Did you know that on average you South Dakotans travel less than most other Americans? South Dakotans use a national low of 4.3 vacation days to travel, just 26 percent of your average dedicated time off.”

Branson went on the preach the benefits of travel, writing that he believes it “opens the mind and heart” and can be “life changing.” But in case that’s not enough for South Dakotans, Conde Nast Traveler reports that Virgin Voyages is also offering a can’t miss deal to the first resident from the state to book a spot on one of its cruises: a $605 credit (a reference to Sioux Falls’ zip code) to use onboard the line’s first ship, Scarlet Lady, along with two first class plane tickets to Miami, where the cruise’s departure port will open next year.

While some may be wondering why Branson didn’t place the ad in a news outlet that actually resides in the state, like the Yankton Daily Press & Dakotan, Virgin Voyages also took out some billboards throughout South Dakota to make its case. Those feature groan-inducing, but memorable, localized slogans like, “Sioux … ya gonna book or what?”

Branson’s new cruise line will offer week-long voyages to the Carribean. With a 2,770-passenger capacity, the adults-only ship will have more than 20 eateries, a handful of spa outlets and grooming salons, an eclectic mix of entertainment venues and several fitness centers. For those looking for an especially luxe experience, Scarlet Lady also features 78 RockStar Suites designed by Tom Dixon’s Design Research Studio meant to meet their needs.

We're feeling the love from 49/50 states. South Dakota, you didn't get our DMs? That's okay, @RichardBranson rolled up his sleeves and decided to get your attention the old fashioned way 📝 pic.twitter.com/1mg8TC84Q3