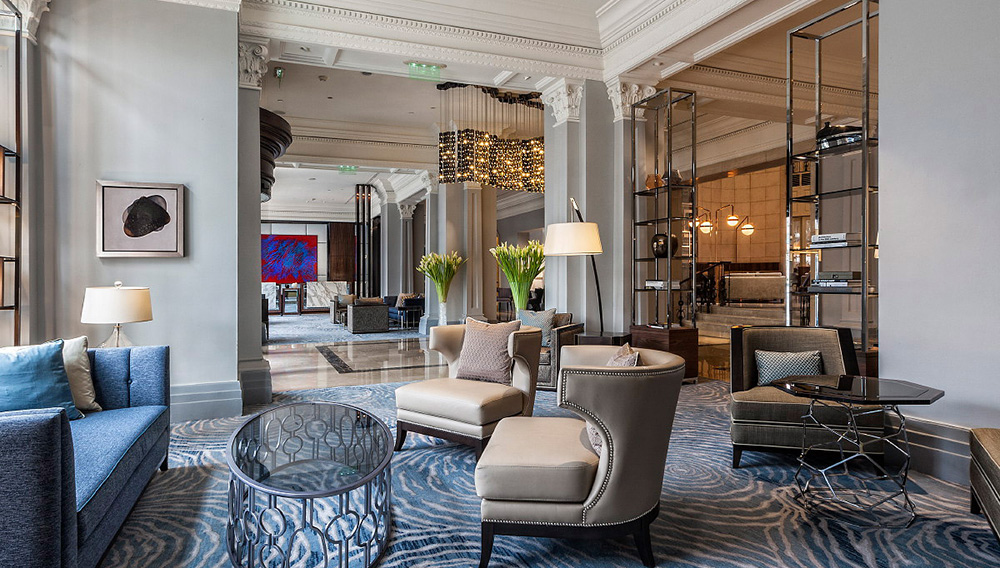 Budapest is one of those iconic destinations that every globe-trotter needs to visit at least once in their lifetime. And thanks to the newly unveiled The Ritz-Carlton, Budapest—the brand’s first property in Hungary, which officially opens tomorrow, April 12, 2016—guests will have a luxurious place to rest at the end of adventure-packed days.

Although the area near the Danube River was inhabited as far back as the Bronze Age, Budapest officially became a city in 1873 when the hilly Buda district consolidated with the flat Pest district. Today, guests can peruse the banks of the Danube River, the Buda Castle quarter, and Andrássy Avenue, each of which is listed as a UNESCO World Heritage Site. In addition to exploring remnants from the ancient Roman city of Aquincum and the Gothic castle of Buda, guests can take a dip in a thermal spring or sample Hungarian wines.

The hotel itself is located in a historic building on Elizabeth Square within walking distance of the Danube River, offering picturesque views of St. Stephen’s Basilica. Initially built in 1914 as the headquarters for an Italian insurance company, the building now houses 170 posh rooms and 30 suites. The ornate hotel also features a multicolored stained-glass cupola, a crystal chandelier, and contemporary rooms inspired by the colors and swirls of the Danube.

The Ritz-Carlton Club Level, stationed on the 8th and 9th floors, offers complimentary food and beverage services, as well as a dedicated concierge staff. The Deak Street Kitchen—serving a variety of Hungarian-themed dishes made with local fish, meat, and produce—features an outdoor terrace ideal for refined alfresco dining. The Kupola Lounge (housed under the cupola) offers more-casual fare ideal for laid-back brunches or light lunches, while the Kupola Bar serves a revolving list of contemporary cocktails and classic spirits. A 180-seat ballroom is located next to five meeting rooms with state-of-the-art technology. And the Ritz-Carlton Spa and Fitness Centre features an indoor pool and three treatment rooms for a variety of spa treatments. (ritzcarlton.com)