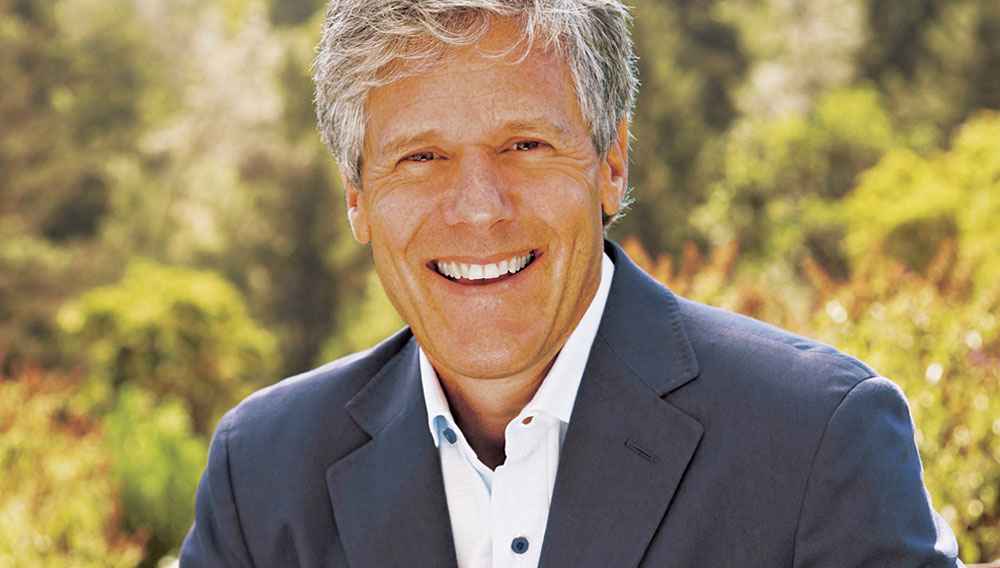 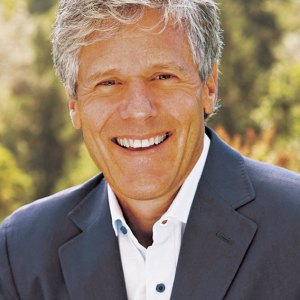 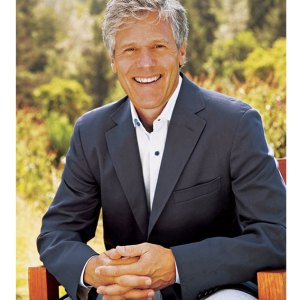 As the CEO of Auberge Resorts, Mark Harmon presides over a collection of intimate retreats designed for relaxation, rejuvenation, and romance. But when it comes time for the 57-year-old Northern Californian to recharge, he usually embarks on an adventure—from heli-skiing in the backcountry of Alaska to cycling along the back roads of Majorca. “I’m an adrenaline junkie,” he says with a laugh. “I do it for the rush.” Harmon’s resorts, which include Auberge du Soleil in Napa, Calif., were not eligible for consideration for this month’s feature on city hotels (see “The Robb Report 100,” page 95), but the globe-trotting executive is well versed in the subject, spending several nights each year in the world’s finest urban properties. Robb Report caught up with Harmon in the Rocky Mountain playground of Aspen, Colo., where Auberge Resorts—in part, one assumes, to sate its CEO’s appetite for adventure—recently renovated and reopened the historic Hotel Jerome. —Bruce Wallin

What makes a great city hotel?

Scale is very important. You want a hotel large enough that it has all the amenities, but it should be sized to feel intimate and elegant. Smaller hotels are more personal; the staff know your name, and it’s like they’re welcoming you back to their home. Great architecture is certainly critical as well, but we’ve asked a lot of people, “What’s your favorite hotel, and why would you go back?” and it’s almost always the way they were treated. There could be a half dozen truly great hotels in a city, but more often than not, people will go back to one of them because of the way they were treated.

What are some of your favorites?

In New York I like the Crosby Street Hotel in SoHo. Great feel to it, great SoHo style, and it’s just the perfect size, around 80 rooms. I also love the Greenwich Hotel, which is Robert De Niro’s place. It’s not overly designed and slick; it feels very comfortable and lived in, like a good old shoe. Kind of like De Niro himself! In London I love the Connaught. They took that stately old building and added a new contemporary wing, and they did a masterful job of blending the old and the new.

Paris has to be the hotel capital of the world, so it’s kind of hard to pick one. For me, it’s a toss-up between the Four Seasons George V, the Royal Monceau, and the Hôtel Le Bristol. With the Royal Monceau, they did a fantastic job with the design. Sometimes [designer] Philippe Starck can get a little edgy and over the top, but here he was remarkably restrained.

The Peninsula Beverly Hills is a hands-down favorite. It never tries hard to be anything but a perfect service hotel.

What is your next adventure?

You also go on cycling trips.

An old friend of mine, Tom Hale, runs a company called Backroads, which leads these phenomenal biking trips around the world. When he’s planning new trips, he brings a bunch of his buddies along to test them out. The last one we did was to Majorca, which is one of the world’s best cycling venues. The roads are fantastic—you’ve got mountains, ocean, and these beautiful country lanes that are never crowded. We also do a lot of mountain biking trips to Lake Tahoe, and to Moab, Utah—that’s another series of adventures right there.