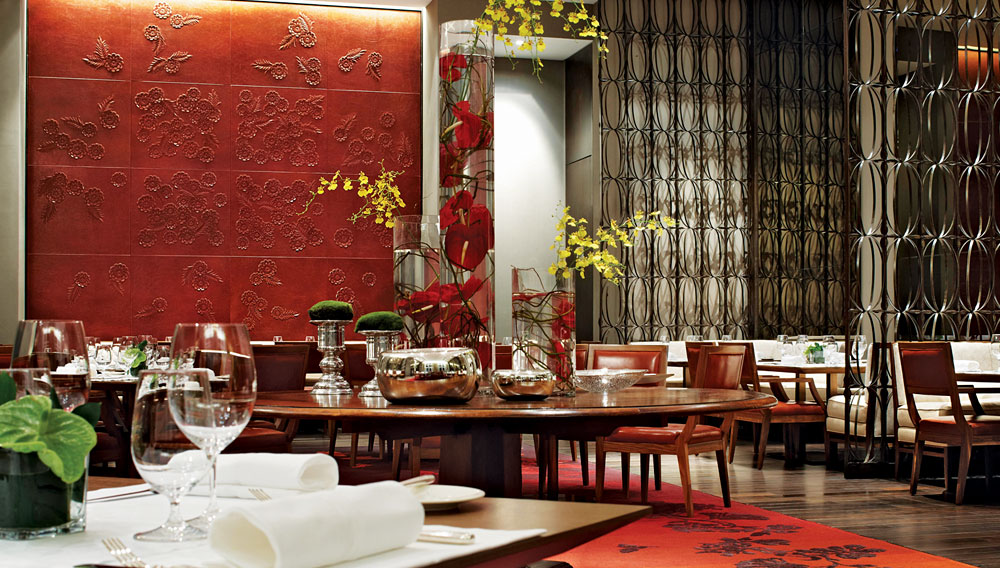 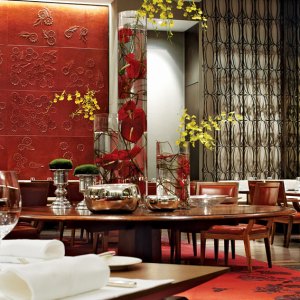 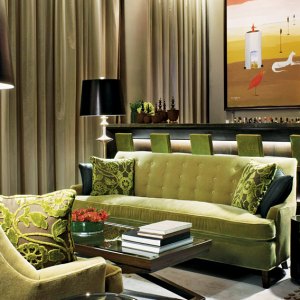 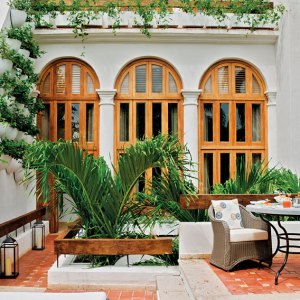 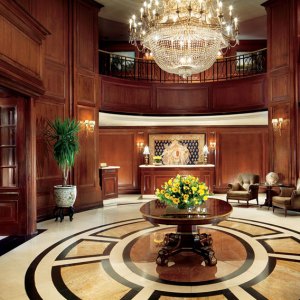 Tucked within the walled, UNESCO-protected old town, three colonial houses connected by an ancient aqueduct opened in November 2012 as a hotel that sets new standards for build quality and service in Cartagena. Offers 31 stylish accommodations, some with private gardens or plunge pools. ($325–$600) www.hotelcasasanagustin.com

This mural-covered convent from the 16th century reopened in June 2012 as an Orient-Express hotel with 55 oxygenated suites that help guests acclimate to Cuzco’s high altitude. Home to a spa, the city’s first heated outdoor pool, and top-shelf pisco sours at Senzo Restaurant and Bar. ($875–$3,025) www.palacionazarenas.com

Adjacent to the Pacific in the leafy Miraflores district, this 11-story, classically styled Orient-Express hotel is famous for its breakfast buffet at the rooftop Observatory Restaurant. Top Japanese-Peruvian fusion cuisine can be found downstairs at Mesa 18 by Toshiro. Eighty-two rooms include penthouse suites, all of which have plunge pools. ($775–$3,175) www.miraflorespark.com

From the day it opened in 2009, the 31-story César Pelli–designed St. Regis has reigned as the top address in the Mexican capital. The terrace of the see-and-be-seen King Cole Bar overlooks the famous Diana Fountain on the city’s grandest old boulevard and promenade, Paseo de la Reforma, halfway between the neighborhoods of Polanco and Zona Rosa. The 189 guest accommodations—which include the 1,650-square-foot Astor Suite designed by Yabu Pushelberg—are served 24/7 by butlers and feature beds dressed in Pratesi linens. The savvy concierge staff can arrange air transfers to and from the hotel’s rooftop helipad and book the best tables at top restaurants, including the in-house J&G Grill by Jean-Georges Vongerichten. For more local flavor, the chalupas at the King Cole Bar are as authentic a treat as anything sold by the nearby street vendors. ($600–$4,500) www.stregis.com — Brad A. Johnson

A three-story mansion on Plaza San Francisco that opened as a stylish 31-room hotel in 2011. Guest rooms within the neoclassical structure showcase the contemporary edge of Ecuador’s leading artisans; the restaurant celebrates Ecuadoran cooking from the Andes to the coast. ($575–$925, including breakfast) www.casagangotena.com

The 243-room hotel opened its doors on Copacabana Beach in 1923 and has reigned in South America’s most seductive city ever since. A $20 million upgrade completed in January extended the lobby, refreshed the rooms, and expanded the bathrooms. ($750–$3,425) www.copacabanapalace.com

The Ritz-Carlton’s only South American hotel is in the thick of Santiago’s bustling business district, a short hop from the fine dining and shopping in Vitacura. Superior service sets the 205-room, leather-and-mahogany-filled property apart from anything else in town. ($425–$5,000) www.ritzcarlton.com

Set in São Paulo’s Jardins neighborhood, this 60-room hotel—with its butler service, silky smooth jazz bar, and flawless Italian restaurants—makes the hard-to-navigate city seem like an easy place to visit, which is a significant accomplishment. ($825–$3,075) www.fasano.com.br