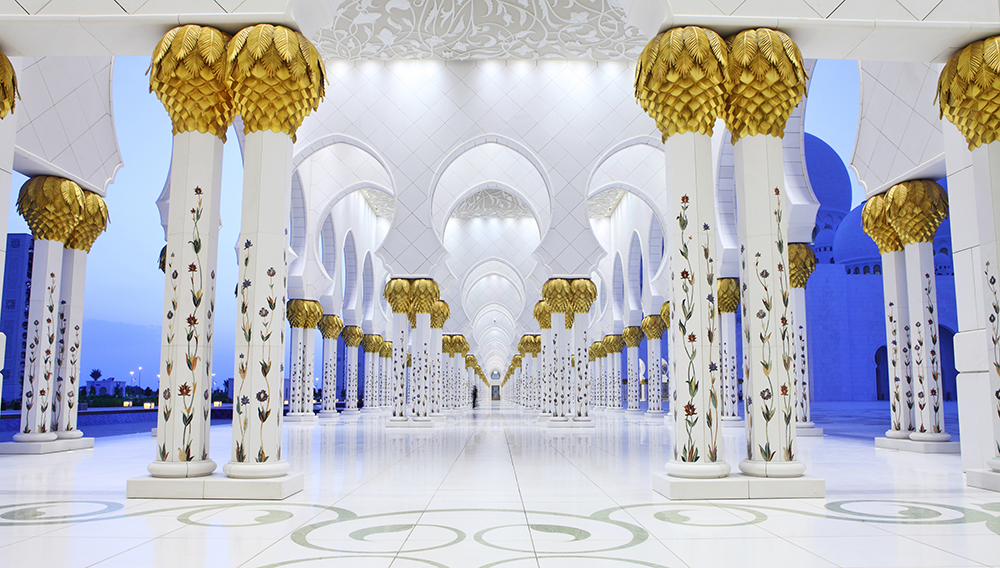 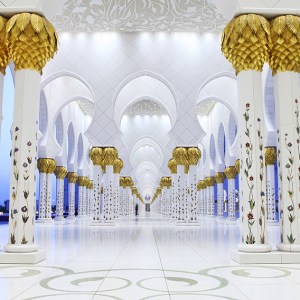 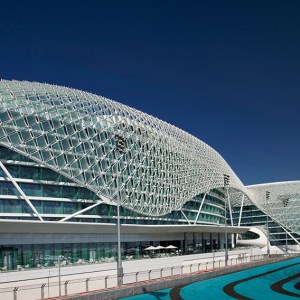 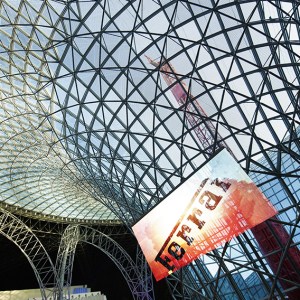 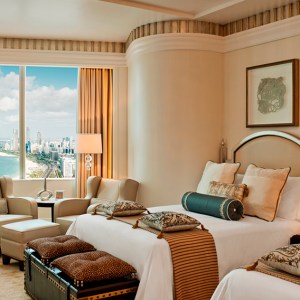 A Formula 1 driving experience in Abu Dhabi fired the engines of a group of Robb Report readers. Frosch Travel planned an exhilarating itinerary for this intimate group featuring an exclusive driving experience at the Yas Marina Circuit, one of the world’s most prestigious racing venues.

Upon arrival, the group shuttled from the airport to the St. Regis Saadiyat Island, a beautifully landscaped environment located along a pristine five-mile length of white-sand coastline. The resort offered a complete spectrum of amenities that guaranteed absolute relaxation. Guests spent days sunning poolside, indulging in rounds of golf on breathtaking courses, and basking in soothing treatments at the Iridium Spa.

On their very first morning in Abu Dhabi, the travelers went behind the scenes of the Yas Marina Circuit, which is one of the most challenging Formula 1 tracks. VIP access for Robb Report travelers meant a tour with almost unprecedented access to the North Grandstand, Yas Marina, Shams Tower, and Yas Drag Racing strip.

Famous for its treacherous hairpin turns and the longest straight on the F/1 circuit, the Yas Marina Circuit tests even the world’s top professional drivers. There were two ways to tackle the lightning-fast course firsthand: Some allowed a trained driver to take the wheel while they were passengers on a high-speed tour of the track; others unleashed their inner Mario Andretti, shifting gears from behind the wheel of a Cosworth open-wheeled racecar.

The final day of adventure started with a thrilling journey bounding over rolling dunes and deep into the heart of the desert at the Dubai Desert Conservation Reserve. Sunset found the group in an oasis supplied with Champagne and refreshments. As night fell, a falcon demonstration revealed the extraordinary hunting prowess of the national symbol of the United Arab Emirates. At the final destination, a private Bedouin-style camp, guests enjoyed a feast and belly dancing while an oud player serenaded their last night in a desert paradise.