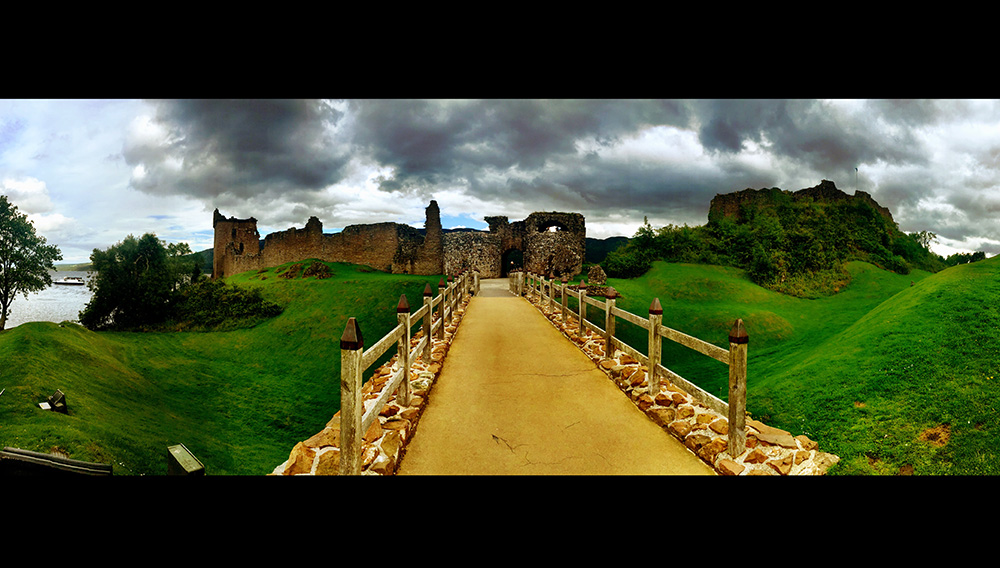 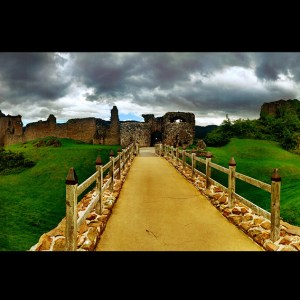 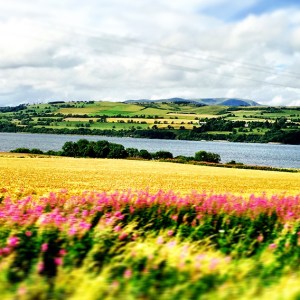 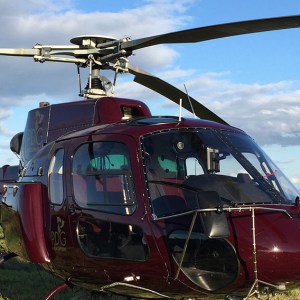 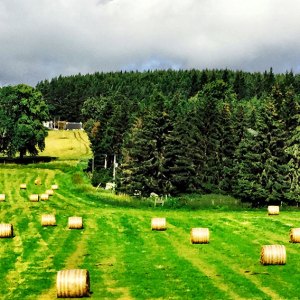 In August, Robb Report Club members journeyed to Scotland for a week split between the capital city of Edinburgh and a remote whiskey distillery in the Highlands. Timed to coincide with three annual festivals and perfect late-summer weather, the trip kicked off at the Waldorf Astoria Edinburgh—the Caledonian where the group checked in for four nights. That evening they attended a Royal Edinburgh Military Tattoo festival performance at the Edinburgh Castle Esplanade, a few minutes’ walk from the hotel. Highlights later in the week included a jazz and blues show (part of the Edinburgh Fringe Festival) and Vivaldi’s The Four Seasons at the Edinburgh International Festival.

In the Highlands, the group stayed at the Glenmorangie House, owned by the nearby Glenmorangie Distillery. The first day there, helicopters arrived to fly club members on an extended tour around Inverness and Loch Ness. The excursion was followed by a private boat tour of the loch later that day, spotlighting more of its beauty and allowing time for them to explore the lakeside Urquhart Castle. Back at the distillery, Glenmorangie arranged traditional Scottish activities, including a falconry introduction and skeet shooting, as well as whisky tastings and a private tour of the distillery. A traditional dinner featured a reading of the legendary poem “Address to a Haggis” and was accompanied by live bagpipe music. No doubt, the planned events alongside more spontaneous moments like spending long Highland summer nights around the fire, whisky in hand, hold this trip in particular high regard among club members. (waldorfastoriaedinburgh.com; glenmorangie.com)