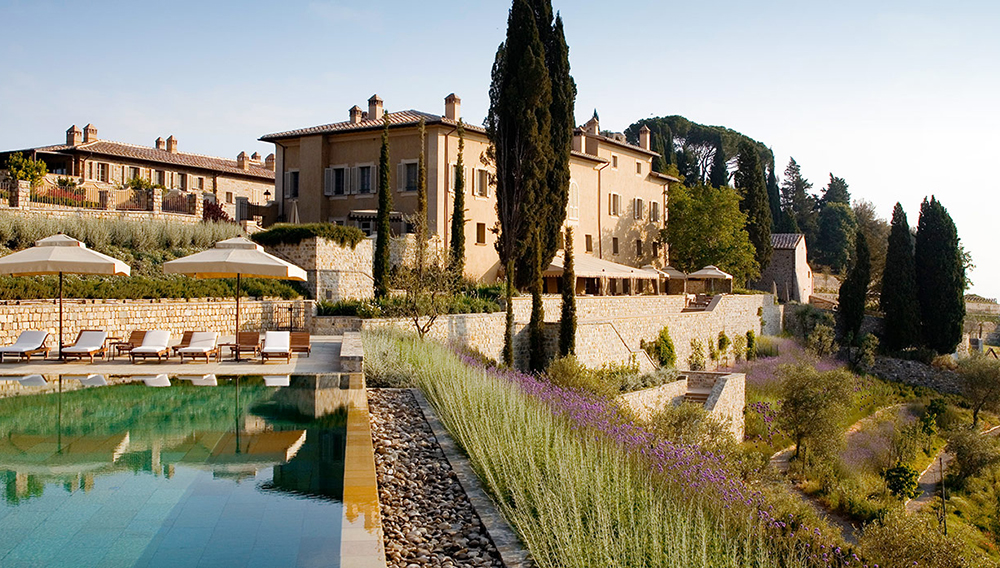 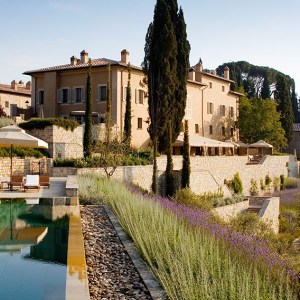 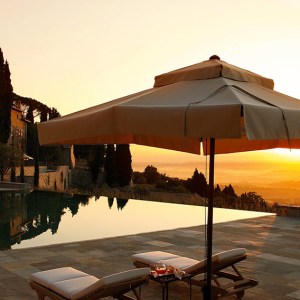 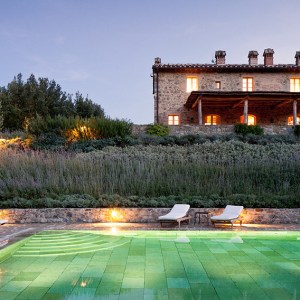 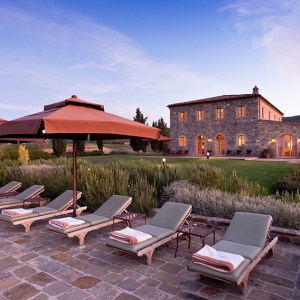 On a day trip to the village of Solomeo, guests observed the time-honored Umbrian tradition of textile weaving in Brunello Cucinelli’s cashmere factory. Headquartered in a 13th-century hilltop castle, the company has breathed new life into this sleepy, medieval hamlet. Other highlights of the Tuscan leg of the journey included an olive harvest and olive-oil tasting, meals at restaurants favored by locals, and a boot camp program to make room for even more food and wine.

Next club members headed to the golden-hued culinary capital of Naples, where Kiton—renowned for its hand-stitched, expertly tailored suits—invited the group to its factory. The company was cofounded in 1956 by fifth-generation fabric merchant Ciro Paone. The next morning, the group took a short ferry ride to the glittering island of Capri, an ancient resort destination so prized by Emperor Tiberius that he quit Rome altogether and ran the empire from a sunny villa. After a leisurely day of shopping and exploring, travelers returned to Naples for a decadent farewell dinner.