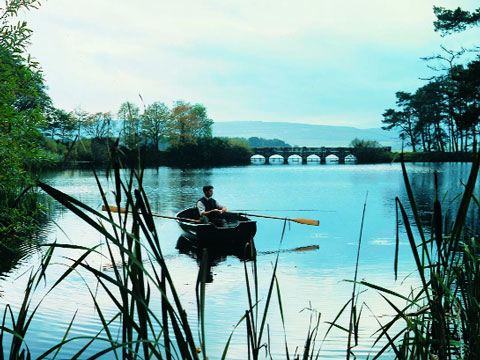 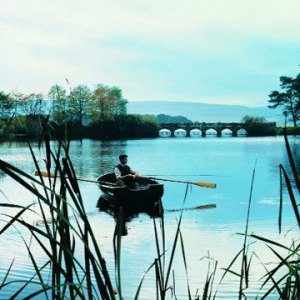 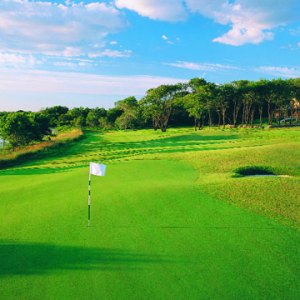 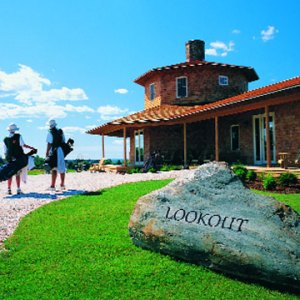 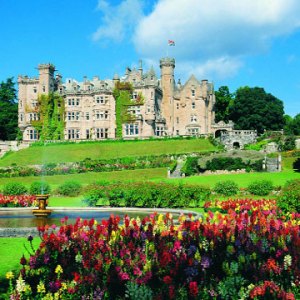 Golf, sport, travel, and real estate come together in this unique package from the Carnegie Clubs, Peter de Savary’s exclusive members-only retreats. You and three friends will enjoy a week’s vacation that begins when you board a private jet in New York and fly to Carnegie Abbey (below), a private golf club on Narragansett Bay in Portsmouth, R.I., just north of Newport. Two days of golf, tennis, horseback riding, and yachting follow, as well as a private dinner that ends with rare Cuban cigars from de Savary’s personal collection. While at the club, you will have the opportunity to review the plans for and visit the construction site of the Tower at Carnegie Harbor, where your newest dream home is being built. The plans for each of the $1.5 million homes in the 13-story tower include two bedrooms, 21/2 bathrooms, a library, a wraparound deck, and breathtaking views of the bay and the grounds of the club. Ownership of a home in the tower includes a slip at the Carnegie Harbor Yacht Club.

The next stop on your journey is Skibo Castle in the northern highlands of Scotland. Here, you and your guests will spend three days and two nights taking in its many pleasures, which include falconry, archery, fishing, an off-road driving course, a health spa, horseback riding, and, of course, golf. You will also receive a very special souvenir: a five-year membership in the Carnegie Club at Skibo Castle. (Click images to enlarge)