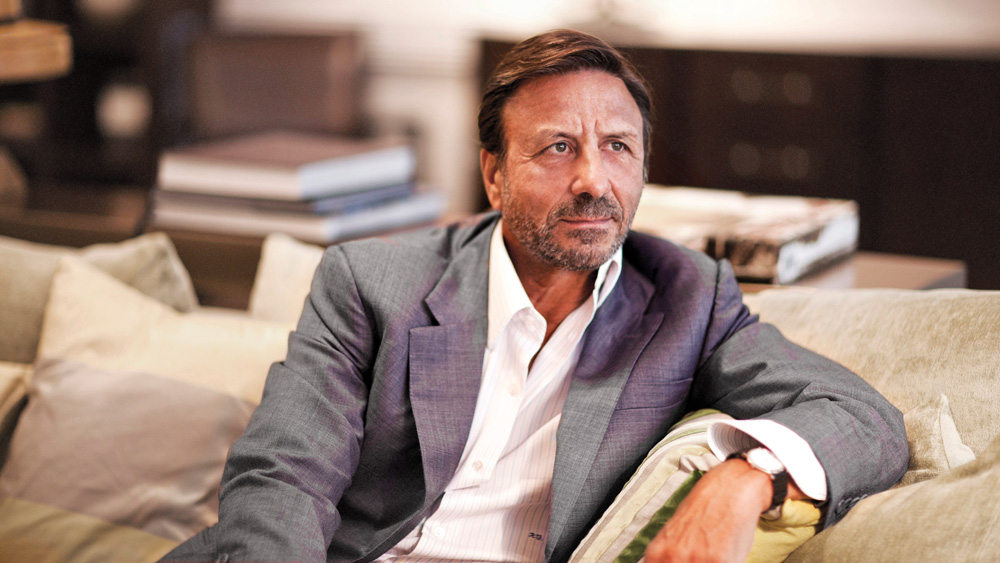 The founder of Rocco Forte Hotels shares some summer hot spots on his favored Italian isle.

The thing about Sicily is that it’s so interesting historically. Obviously, you have the sun, sea, and fantastic food, but every single civilization that has come into Europe has been through Sicily and left its mark. There’s fantastic Greek and Roman ruins, [as well as] medieval and 17th- and 18th-century towns, like Syracuse. 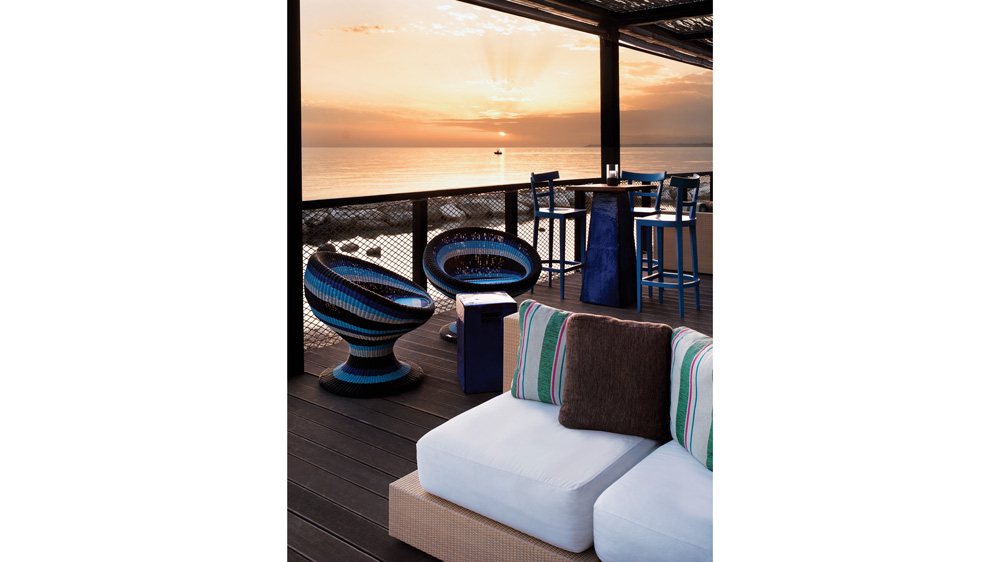 What historic site is a must-see?

There’s a Roman villa with the most amazing mosaics halfway between Catania and Verdura [Golf & Spa Resort, shown] called Piazza Armerina. Only in the last 10 years has it been fully excavated and on show. It’s quite beautiful.

Verdura is within reach of some of the typical tourist attractions, like Agrigento, where a large portion of Sicily’s Greek temples are. But about 30 minutes in the opposite direction is a ruin called Selinunte, which is almost more impressive. It’s in the middle of the countryside—a very fine example of Greek architecture.

Where do you go for a perfect summer meal?

[I visit] the vineyards on the banks of the volcano Etna—the wines from there have a slightly volcanic taste to them. Over the last 10 to 15 years, Sicilian wines have developed significantly and become delightful wines. To dine, I go to the hills just above Verdura—there is a cleft in the hillside where this little town sits. There is a great restaurant there called Mates, which is family run. You get the most amazing views from up there.