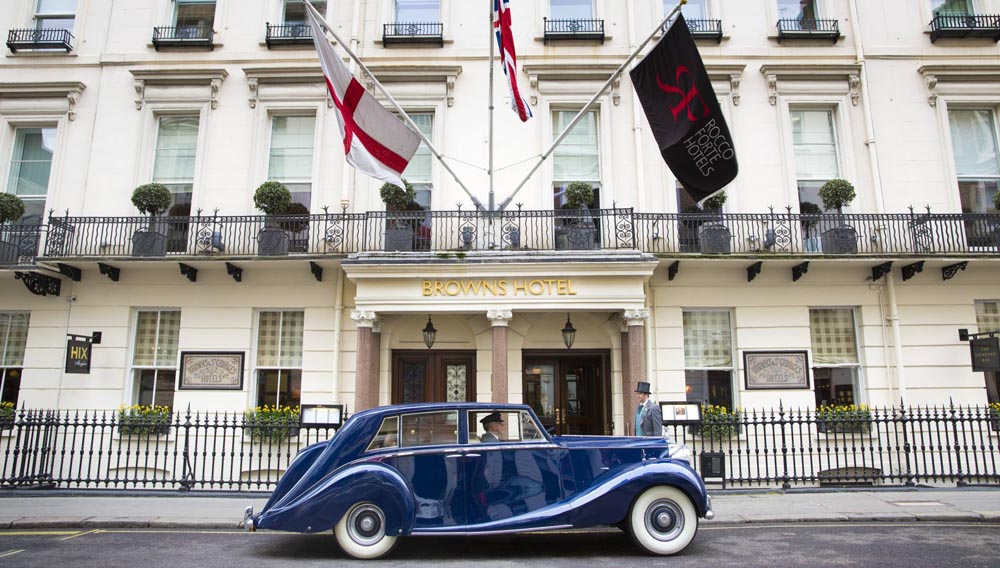 From January 24 until April 10, 2015, Rocco Forte’s Brown’s Hotel is delighted to be partnering with the Royal Academy of Arts and the first major exhibition in the UK to examine Rubens’ influence on art history.  Rubens and His Legacy: Van Dyck to Cézanne is an exploration of the artistic legacy of Peter Paul Rubens (1577–1640), the most influential of Flemish painters. The exhibition will bring together masterpieces by Rubens and the artists who were inspired by him, during his lifetime and up until the twentieth century, including Van Dyck, Watteau, Turner and Delacroix, as well as Manet, Cézanne, Renoir, Klimt and Picasso. Rubens and His Legacy will present over 160 works, comprising paintings, drawings and prints drawn from some of the finest collections world-wide.

Established by Sir Rocco Forte and sister, Olga Polizzi in 1996, Rocco Forte Hotels is a family of 10 individual hotels and resorts. All of the hotels are landmarks, both old and new, occupying magnificent buildings in exceptional locations. Led by a family who has been in hospitality for four generations, the hotels are united by their distinctive approach to service ensuring guests experience the best of the cities and surrounding areas.