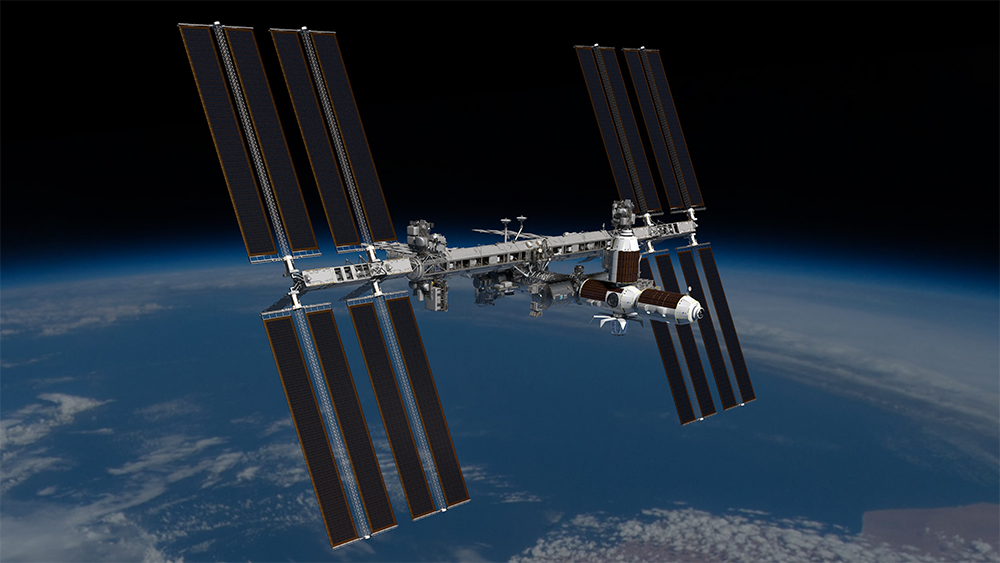 With his latest venture, Axiom Space, former International Space Station program manager Michael Suffredini offers civilians the chance to become real-life rocketeers, undergoing up to 15 weeks of training before blasting off, in partnership with SpaceX, on a 10-day mission to the ISS. The price tag: $55 million. Enter New York company Roman & Erica, a discreet, high-end concierge firm authorized by Suffredini to help facilitate this über-exclusive opportunity to the world’s wealthiest. Through Roman & Erica’s exclusive network, Axiom was introduced to one would-be civilian astronaut who purchased a spot on the mission, fulfilling a lifelong dream.

“We do really interesting things for really interesting people,” says Roman Chiporukha with a shrug, describing the business he runs with his wife, Erica Jackowitz. Their namesake company isn’t a trip-booking service, to outer space or otherwise. Think of it, instead, as a cross between a fairy godmother and Miss Moneypenny. “As long as it’s legal, we’re happy to do it,” Chiporukha says, whether that’s “make a doctor’s appointment, get you a chef for a dinner party, or a dog trainer, or a therapist.”

The couple and their team of six might be arranging to knock down walls at a top-tier suite to fulfill a client’s yen for more outdoor space, or facilitating complex getaways at the last minute should an original destination suddenly become unreachable due to bad weather or other circumstances. To personally vet the new Rosewood Baha Mar, for example, Erica flew to the Bahamas on 12 hours’ notice; a client’s disability meant distances were critical, so she counted the steps between his suite and each restaurant. As for Roman, he recently reminded a watch-collecting client that the stainless-steel Nautilus 5711 he’d arranged for him to purchase several years ago was now worth almost triple the $53,000 he’d paid and likely to keep heading north, since Patek recently announced the model will be discontinued. Time to increase the insurance, he nudged.

A shot from orbit, or the most enviable Instagram backdrop ever.  Axiom Space

For a woman who had what Erica calls an “adorable, schoolgirl-like crush on Roger Federer,” they wrangled a spot at a charity event where she played round-robin games which included the champion—a surprise gift from her husband. Or try this: When yet another client, a classical-music buff, was flying his private jet to Helsinki, he wanted a spur-of-the-moment pit stop in St. Petersburg, Russia, to see a concert at a cathedral; in the course of just a couple hours, Roman & Erica arranged a private orchestra recital.

The pair can operate this way thanks to their membership model, with annual dues that start from $62,500 and go up—sometimes way up—depending on the remit. Prospectives, meanwhile, must commit to an initial three-month trial period to ensure there’s a culture fit. Just three dozen have so far passed muster to become permanent clients, with Roman & Erica typically acting as a support system for a family’s administrative team. The firm has no marketing budget (its website is a placeholder page) and instead relies on referrals—if they come. “We’re our clients’ secret,” says Roman with a laugh. “Some of them share our name with friends, but some don’t want them to know.”

The pandemic has seen their skill set expand: bringing a romantic surprise to life, for instance, by booking a Zoom-based private tour of the site where St. Valentine is buried, in Rome. The pair stress that what matters for their clients has shifted, as when they suggested to one how he should rethink a getaway with a new girlfriend. Forget a jet-set jaunt to Bora-Bora, Roman told him. Go to St. Barts, a short hop away, where Covid-19 cases have been held in check and you can walk along the beach hand in hand and enjoy a proper dinner date.

“Luxury travel isn’t about the exotic now but the return to normalcy, doing things you haven’t been able to do—a chef ’s tasting dinner in the kitchen or dancing on a table,” he says. “When you do that, it’s ‘Oh, my God, I remember what it feels like to be a normal human being.’”