×
By Brian Boucher for Artnet News 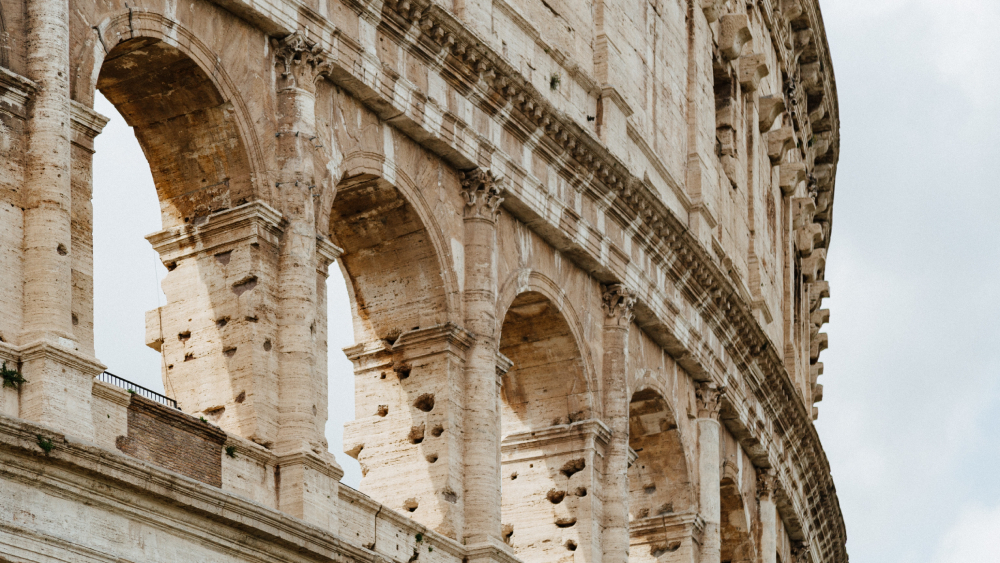 If you’ve ever visited the Roman Colosseum and wished that you could stand on a retractable floor at the center of the action, where gladiators battled with apex predators, and embarrass your family by shouting “Are you not entertained?” like Russell Crowe in Gladiator, well, you just have to wait a few more years.

Italian authorities say they will build just such a retractable floor in the arena, which has been without one for more than 1,000 years. They have issued a request for bids for a project that will install a new floor so that visitors can experience the Colosseum from the viewpoint of those who fought to the death on its floor.

Proposals must be submitted by February 1. Work is expected to get underway next year and be completed by 2023. Italy will subsidize the project with a grant of €10 million (about $12 million).

“We want to give an idea of how it was and we are seeking proposals from around the world,” Alfonsina Russo, the director of the Colosseum, told The Times. 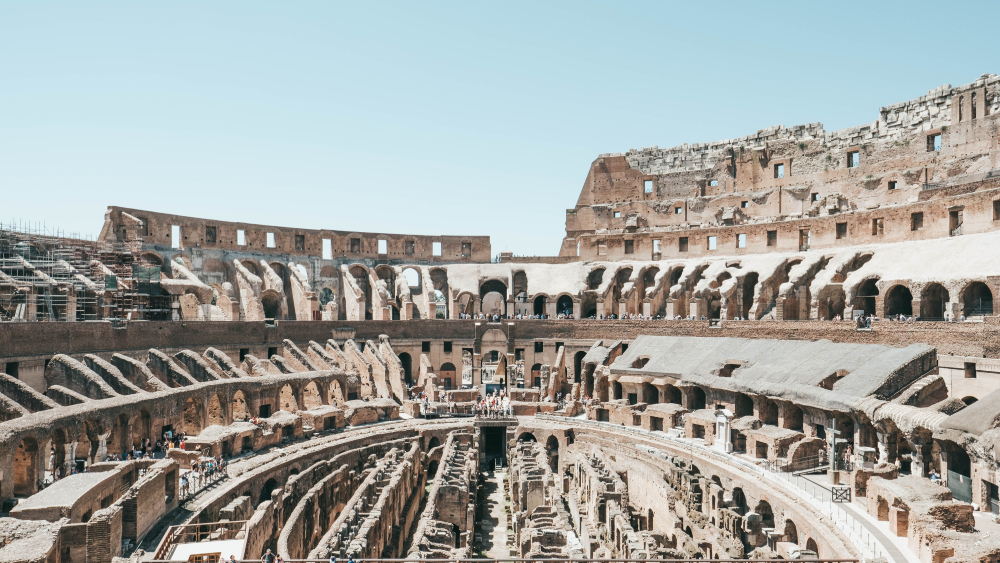 The structure hasn’t had a retractable floor since ancient times.  Henry Paul/Unsplash

Once the new infrastructure is complete, concerts and theatrical productions will be hosted there.

“The arena will be used for high culture, meaning concerts or theater,” Russo told the Times, “but no gladiator shows.”

Inaugurated in 80 A.D., the Colosseum seated 35,000 Romans who witnessed battles to the death involving not only prisoners and gladiators, but also beasts of prey like bears, leopards, and tigers that were delivered to the arena through a complex system of lifts. Engineers also flooded the floor, where prisoners were conscripted into teams to re-enact epic historical naval battles.

The last gladiatorial battles were fought there in the 5th century A.D., at the time of the fall of the Roman Empire.

Get a Glimpse Inside the Homes of Some of Art History’s Great Creative Minds, From Peter Paul Rubens to Eileen Gray

What Is the Future of Museums? 7 Predictions From Max Hollein, Koyo Kouoh, Anne Pasternak, and Other Top Curators and Directors

The 10 Most Astonishing Archaeological Discoveries of 2020, From an Ancient Cat Carving to the Amazon Rock Paintings 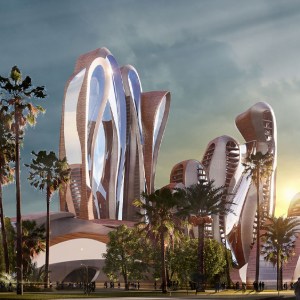