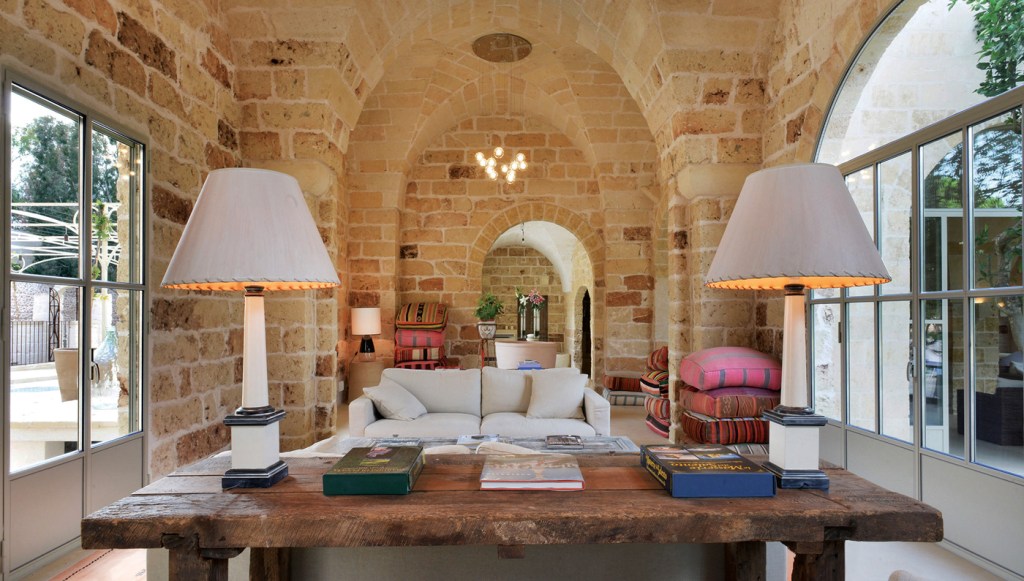 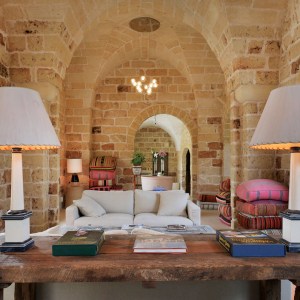 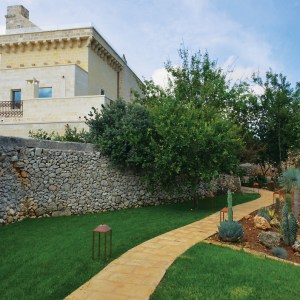 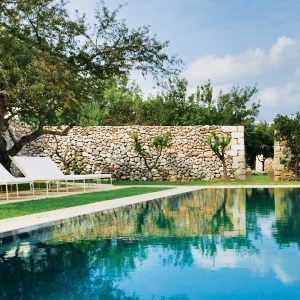 Masseria Trapanà was a ruin when Rob Potter-Sanders, an Australian hotelier looking for a project to call his own, acquired it in 2013. After two years of meticulous restoration—which included the discovery of frescoes hidden in the Italian property’s chapel—the 16th-century farmhouse reemerged in October as a stylish Puglian retreat. Nine bedrooms and suites feature stone floors, vaulted ceilings, and towering wrought-iron beds. Six secluded walled gardens—one with an idyllic pietra leccese limestone swimming pool—are planted with hundreds of fruit and nut trees. Trapanà’s greatest delights, however, come from its restaurant, where the authentic cuisine includes such creations as foglie d’ulivo ai carciofi, a dish of hand-cut “olive leaves” of pasta served with shredded purple artichokes.

WHAT: A 16th-century Puglian farmhouse turned luxury hotel. WHERE: Spread over 150 acres, near the baroque city of Lecce. WHY: A sybaritic escape that encapsulates the history and beauty of Italy’s burgeoning southern region.