×
By A Robb Report Partner Experience 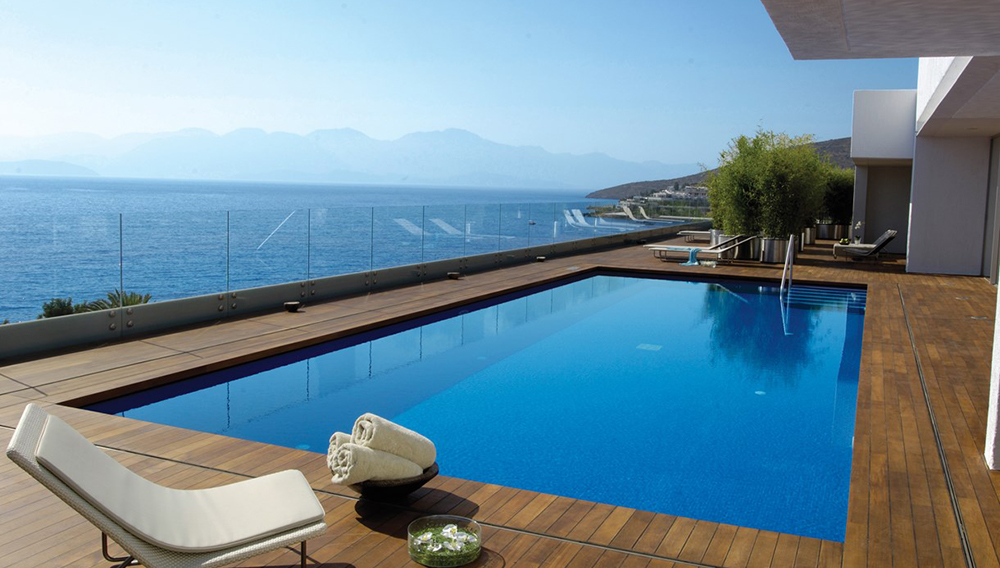 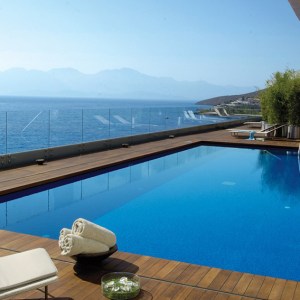 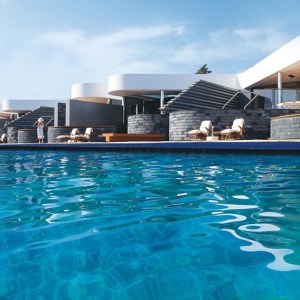 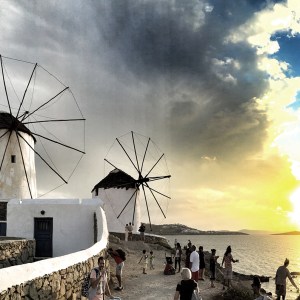 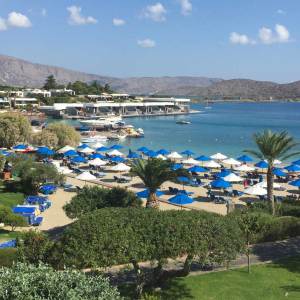 As the ancient Greek author Homer revealed in some of his works, most notably the Odyssey, a sailing journey across the Mediterranean and throughout the Greek islands can often produce memorable—and in some cases life-altering—stories. In September 2016, a group of Robb Report VIPs set out on a 10-day sailing adventure along the coast of Greece. With nights spent in grand resorts and hotels as well as aboard lavishly appointed sailing yachts, and with stops at many of the country’s most popular and luxurious islands, the itinerary set the stage for a trip that would yield epic stories of its own.

The journey began in the town of Elounda, a quaint fishing village on the northern coast of Crete. Over 3 nights at the Elounda Beach Hotel, a splendid resort spanning 40 acres and set on a perch overlooking Mirabello Bay, the trip’s participants enjoyed guided tours of Spinalonga island, boat trips to the village of Mochlos (a secluded and picturesque fishing hamlet), and an afternoon of pampering at the property’s spa. Meals were as varied as the daily activities and included dinners that spotlighted Peruvian fusion cuisine at the resort’s Blue Lagoon by Mistura; modernist fare at Dionysos, a restaurant named after the hedonistic god of wine; and local Cretan flavors and delicacies at the relaxed and romantic seafront Thalassa restaurant.

After their thorough exploration of Crete, Robb Report’s esteemed guests took a quick flight to Athens and boarded their chartered sailboats for a 7-day regatta throughout the Greek isles with Yacht Legend. Their first port of call was Syros, an island that is known for its many superlative beaches and for being the home of Ermoúpoli (“the city of Hermes”), a capital city that emerged during the 19th century as a popular trade center between Greece and the rest of Western civilization.

Then it was on to Mykonos, where guests checked into the Belvedere Hotel for 3 nights and enjoyed dinners at Nobu and at Interni Restaurant, an establishment that serves such fresh seafood dishes as cuttlefish-ink tagliatelle and spicy king-crab tagliolini. During their stay on Greece’s chic, cosmopolitan, and arguably most popular island, Robb Report VIPs enjoyed a private tour of Delos, a nearby island that is known as the mythological birthplace of Apollo and Artemis and a significant Greek isle for history and archaeology.

On the final leg of this leisurely paced regatta, travelers sailed to the island of Kythnos, which is famous for its thermal springs, though it remains one of the least visited—and most sparsely inhabited—isles in the Cyclades. Upon arrival, guests had the opportunity to explore and enjoy one of the island’s many thermal springs.

The last day of the journey brought Robb Report’s guests back to Athens for a night at the Hotel Grande Bretagne and a farewell dinner at Spondi Restaurant, a Greek institution that has become famous for signature dishes that include langoustine and milk-fed lamb. As they boarded their planes to return home the next morning—their thoughts undoubtedly focused on the experiences of their journey—participants in this exclusive sailing adventure knew they had experienced the Mediterranean and Greece’s most revered islands in a unique and memorable way.