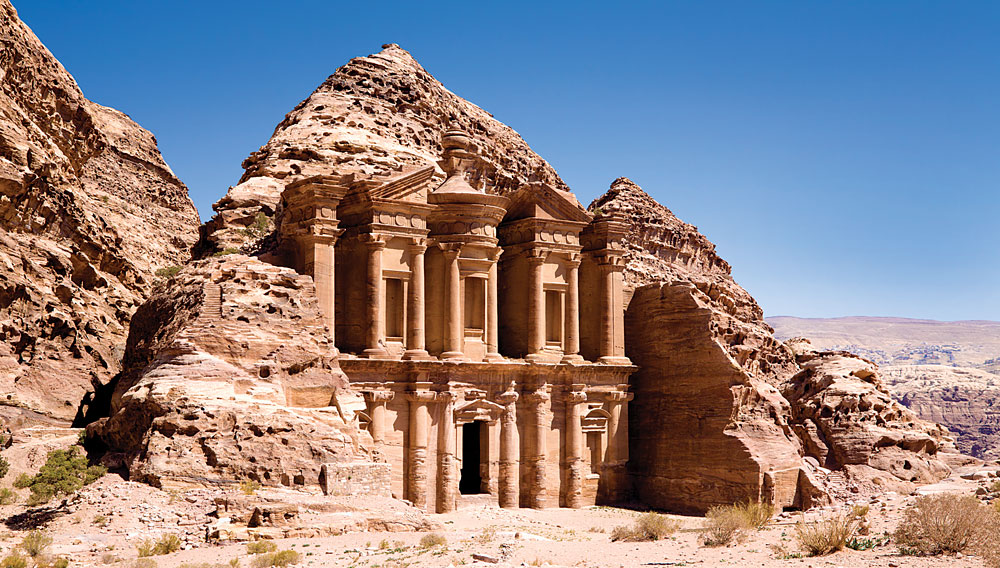 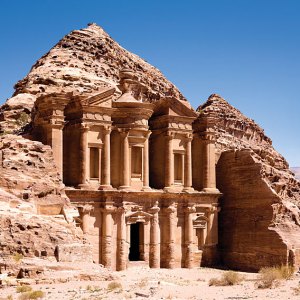 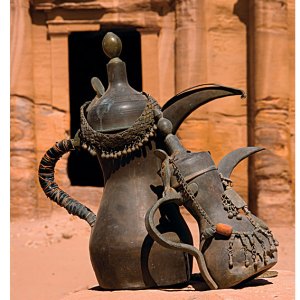 Ever since Swiss scholar and explorer Johann Ludwig Burckhardt discovered the ruins of Petra in 1812, fascination has grown exponentially about the fabled “lost city.” Founded by the Nabataeans more than 2,000 years ago and situated between the Red Sea and the Dead Sea, the city flourished during ancient times as an important crossroads between Arabia, Egypt, and Syria-Phoenicia. The UNESCO World Heritage site was declared one of the new Seven Wonders of the World in 2007 and is Jordan’s most-visited tourist attraction.

Though steady tourist traffic throughout the year prevents visitors from experiencing the archaeological site in privacy, Abercrombie & Kent can offer its clients exclusive access and insight as part of its private travel program. As an example, for travelers who are visiting other cities in the Middle East and want to see Petra but don’t want to sacrifice days out of their trip to make the journey, a private helicopter borrowed from the Royal Jordanian Air Force can transfer them to and from the site. A Nabataean evening also can be arranged, where, following a day of exploration and sightseeing within the Petra archaeological park, travelers can enjoy a candlelit dinner at Al Beidha (Little Petra)—a smaller site located a few kilometers away, which historians believe was built by the Nabataeans as a commercial suburb of Petra during the first century AD.

Visitors also can opt for additional education on current archaeological efforts. “We can provide unique insight into the place, and you can get in-depth knowledge of the site through recent archaeological discoveries,” says A&K’s Rami Girgis. As he explains, the company organizes tours led by archaeologist Chris Tuttle, who offers a glimpse into what he does and what he has recently learned.

One archaeological project that Tuttle has overseen is the reexcavation of the Temple of the Winged Lions, a Nabataean religious building that previously was discovered and excavated by the American Expedition to Petra (AEP) between 1974 and 2005. As Tuttle recently wrote, “The extensive excavations and exposure of buildings carried out by the AEP project have the potential to make a profound contribution to our knowledge of Petra. However, much of the data generated by the original project was never made readily accessible and almost no conservation was undertaken on the site. As a result, not only is the long-term survival of the temple severely threatened, but the fullness of its story has yet to be told.”