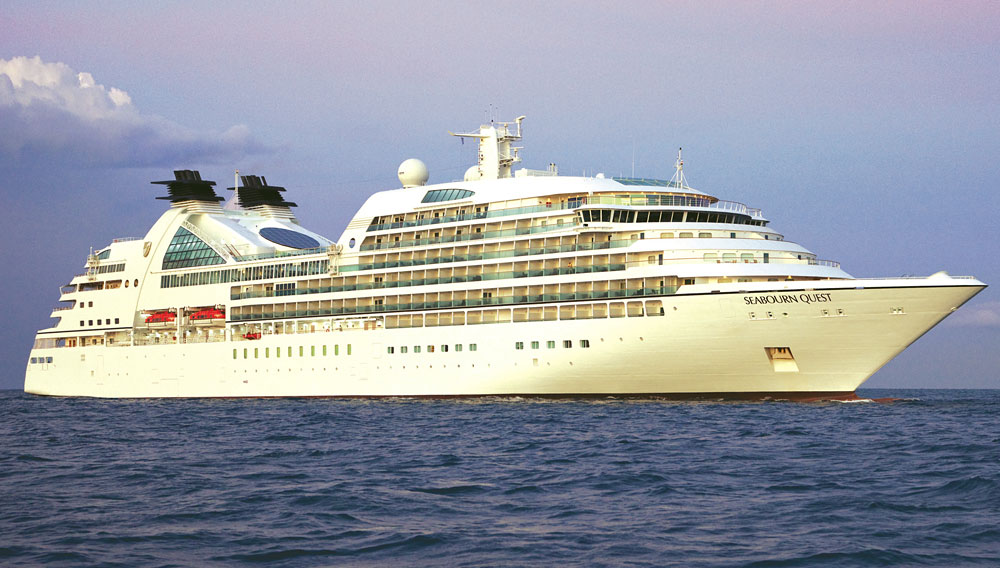 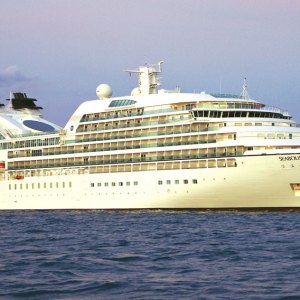 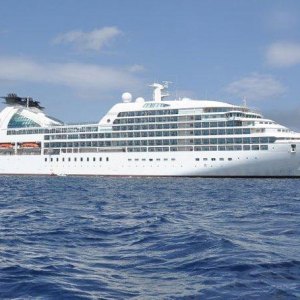 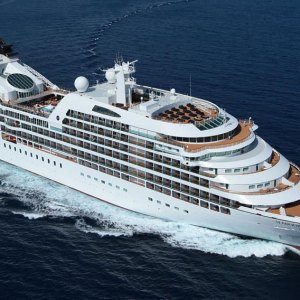 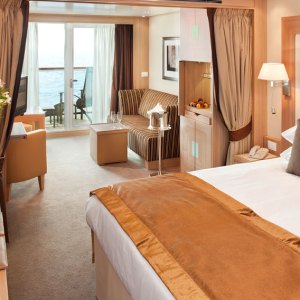 Seabourn is entering new territory with a series of four 21- and 24-day voyages sailing between Valparaíso, Chile, and Buenos Aires, Argentina, to Antarctica. Reservations are open now for the inaugural voyage, which is scheduled to depart on November 20, 2013 (and is repeated in early January 2014), aboard the new 225-suite Seabourn Quest. Priced from approximately $15,000 per person, including meals, the inaugural trip begins in Argentina and ends in Chile. The 24-day presents a different itinerary that begins by heading down the Chilean coast, stopping at the Chilean Lake District, Chiloé Island, and Puerto Chacabuco, where guests can see the Torres del Paine National Park. From there, it will head to the Chilean fjords and cross the Beagle Channel to see the glaciers. The cruise will continue on to Argentina’s Tierra del Fuego, stopping by Cape Horn, if weather permits, on the way to Antarctica. Guests will spend five days in Antarctica, cruising the Lemaire Channel, Paradise Bay, and the Gerlache Strait. Afterward, the ship will hit the South Atlantic, visiting Port Stanley (in the Falkland Islands) and Montevideo, Uruguay. Both the 21- and 24-day voyages have roughly the same itinerary, beginning either in Chile or Argentina; guests who opt to spend the three additional days will also visit South Georgia Island. (800.929.9391, www.seabourn.com)