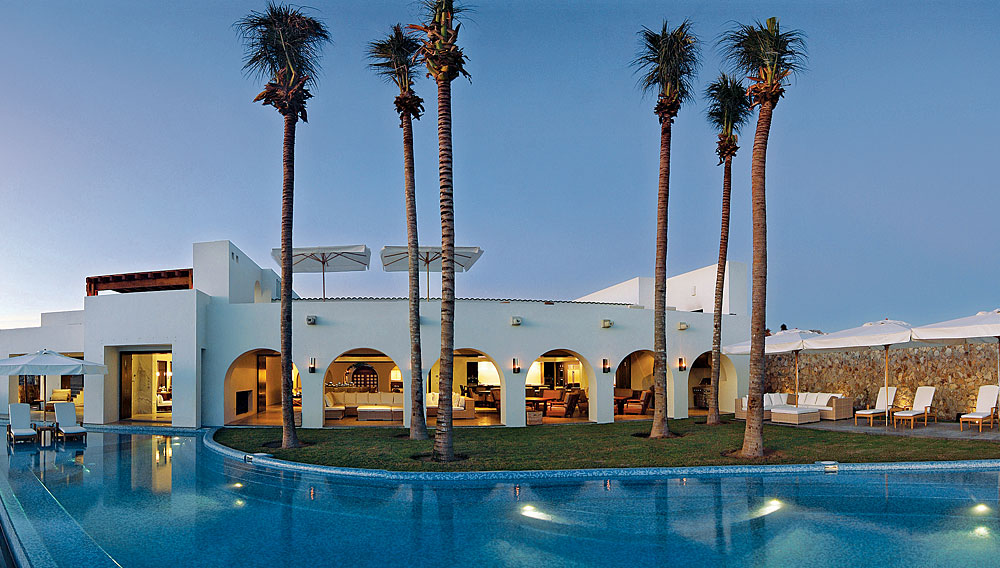 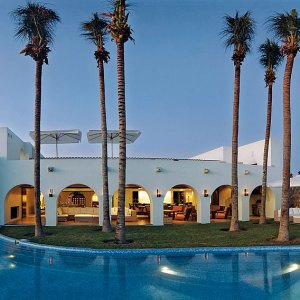 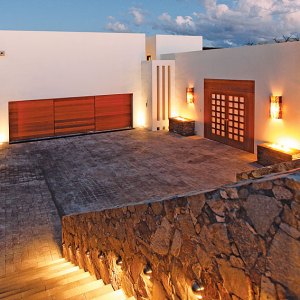 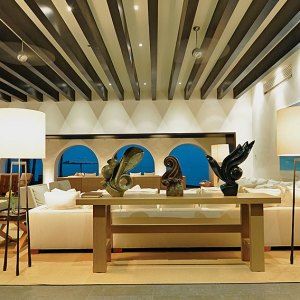 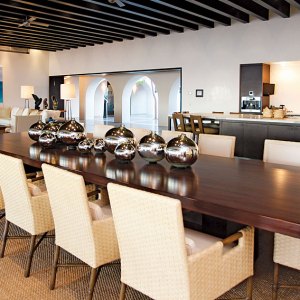 When Dene Oliver started coming to Los Cabos in the late 1970s, the area at the tip of Mexico’s Baja California peninsula was a blank canvas of sand and sea. “I had a sailboat and would sail down the coast along the Sea of Cortez,” recalls Oliver, a San Diego–based real estate developer in his 50s. “I loved the experience of the dramatic desert plunging into the amazing waters.” Three decades later, the Los Cabos corridor is lined with hotels, restaurants, and bars that stretch nearly the entire route from San Jose del Cabo to Cabo San Lucas. But where Cabo San Lucas has become a spring break–style party town, San Jose del Cabo has retained its quiet, authentic charm.

A similar authenticity attracted Oliver to Puerto Los Cabos—a 2,000-acre private resort community just outside of San Jose del Cabo—where the longtime visitor purchased a beachfront homesite in 2004. “I liked that the developers weren’t trying to make it feel like Hawaii by turning it into someplace artificially lush and tropical,” he says. “The desert feel is one of the things I like most about Cabo.”

That spare yet sensuous sensibility extends to his vacation home, Casa Oliver, which takes full advantage of its setting on an ocean-view rise. The seven-bedroom house—a contemporary take on a traditional Mexican hacienda—features a series of arches and an interior courtyard sheltered by a canopy of trees. Sliding pocket doors open most rooms to sea or courtyard views. “I intentionally made both the indoor and outdoor spaces similar so that the lines would be blurred,” says Oliver. “But the inside is more refined and is designed to feel like a five-star resort.”

Indeed, although Oliver originally built the residence as a getaway for himself and his wife and two daughters, the family decided after it was completed and fully staffed to lease it as a private retreat. “We have a full-time staff of five, including the former sous-chef at Las Ventanas, who is now our private chef,” he says. “They can help arrange everything from professional spa services to meals to scuba diving and fishing trips. Everything is conceptualized to be run as if it were a mini-hotel.”

In addition to its well-appointed bedrooms, the property offers such specialized spaces as an art studio, a gym, a spa, and a 16-seat theater. Furnishings from Christian Liaigre, Flexform, Holly Hunt, Armani Casa, and Philippe Starck—all selected with the help of San Diego–based interior designer Jules Wilson—decorate 15,000 square feet of living and dining areas that open onto 5,000 square feet of patios and terraces. Outdoor highlights include a grilling station, two fire pits, and a 100-foot-long pool mosaic-tiled in glass.

Oliver’s freedom to build such a completely original home was another of the aspects that attracted him to Puerto Los Cabos. Of course, so was the community’s new 400-slip marina, where Oliver’s latest boat—a 65-foot Azimut motor yacht—stands at the ready for a satisfying pleasure cruise or fishing trip on the Sea of Cortez.

Community: Puerto Los Cabos, a gated beachfront community with 350 homesites (priced from $195,000), 150 townhouses (priced from $2.3 million), and 148 forthcoming condominiums (prices not yet available).