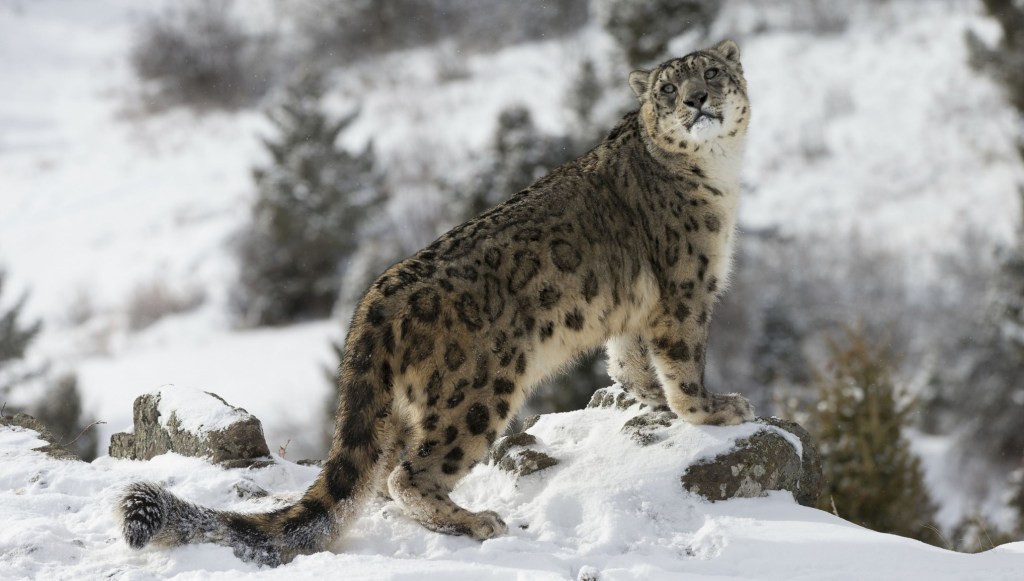 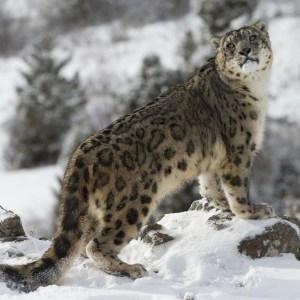 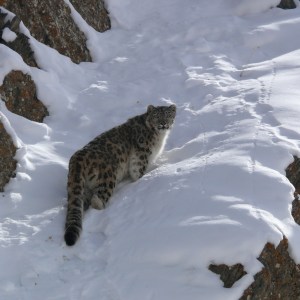 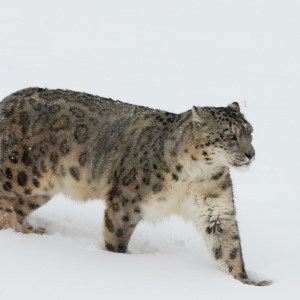 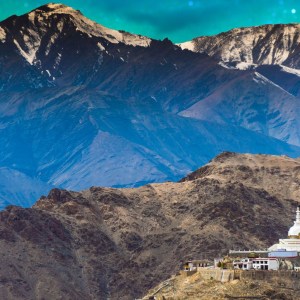 Big cats amid big mountains are what intrepid travelers will be treated to with andBeyond’s Snow Leopard Expeditions through the Himalayas beginning in April. During the 13-day journey of discovery, participants will explore Ladakh, a region in the northern part of India, while stalking the endangered Panthera uncia in its natural habitat, a landscape that is simultaneously brutal and beautiful.

“If I had to describe the snow leopard’s environment in one word, it would be ‘harsh,'” says Toby Sinclair, an andBeyond conservationist. “They occupy a niche between about 9,000 feet and 16,000 feet in elevation and they move with the annual altitudinal migration of both wild animals and domestic livestock.”

After arriving in Delhi and an overnight stay in the city, the adventurers begin the quest with a flight to Ladakh’s town of Leh, located at 11,400 feet. The next few days will be spent acclimating to the altitude and culture and include stops at the Snow Leopard Conservancy, the Thiksey Gompa monastery, and the villages of Gya, Lhato, and Meru along the Taglang La mountain pass. Accommodations for each evening are at the Heritage Chulli Bagh Villas, part of the Stok Palace estate.

On day five, the group departs for Ulley where the next seven nights are spent at the Snow Leopard Lodge, a boutique family-run retreat, which will serve as basecamp. The week comprises backcountry sorties by four-wheel-drive vehicle as well as hikes designed to optimize the chance of seeing the mysterious mammal.

“While not the rarest of the large cats, the snow leopard has a population that is spread very thinly over a great area,” says Sinclair. “There is some argument among conservationists as to the actual figure but estimates vary between 5,000 and 8,000 for the number of snow leopards left.”

The return from Ulley (on day 12) features a stop at the 11th-century Alchi Gompa monastery and another night at the Heritage Chulli Bagh Villas before departing for Delhi and the flight home the following day—hopefully with sightings of snow leopards included in the mental luggage.

“The threat to the natural prey base from mining, hunting, and general habitat disturbance is having a direct impact on the snow leopard’s future,” explains Sinclair. “Expeditions such as these increase awareness, and that, in turn, promotes protection. And tourism dollars are a contributory engine of conservation as a much higher percentage of revenue from this kind of trip stays with the host community.”

The first dates for andBeyond’s Snow Leopard Expedition are April 5 through 17. The staring price for the experience is $5,726 per person (based on double occupancy) and includes domestic airfare, accommodations, and meals. (andbeyond.com)