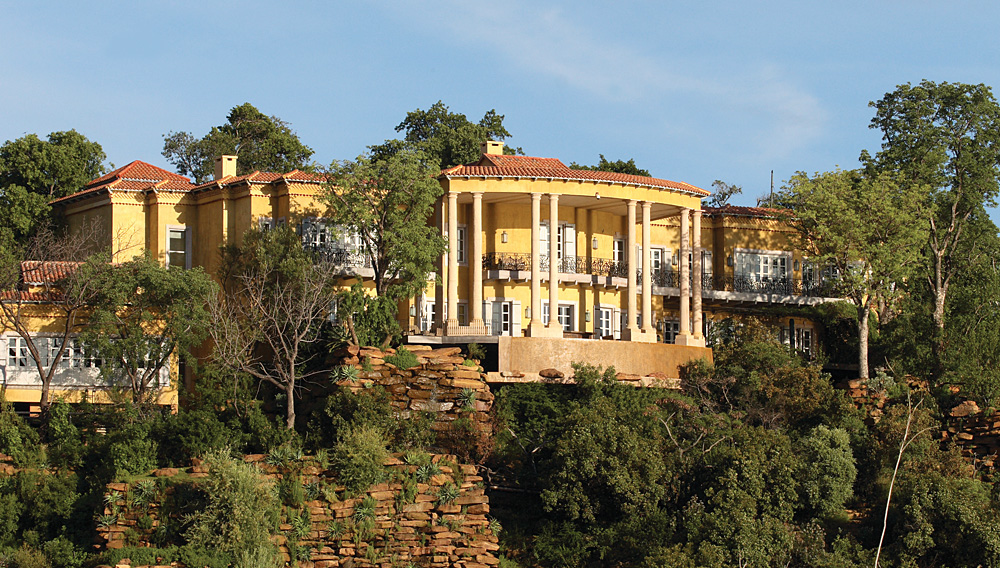 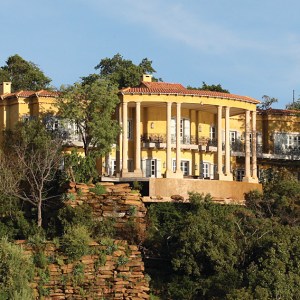 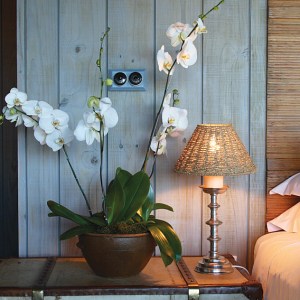 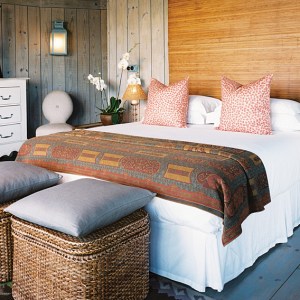 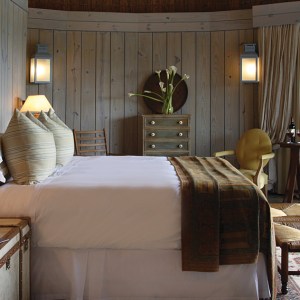 When Nelson Mandela’s African National Congress was exiled at the height of South Africa’s decades-long apartheid struggle, the leader accepted an offer of shelter from insurance tycoon Douw Steyn—long before it was acceptable for a white person to make such an offer. Decades later, Mandela still lives part-time at Steyn’s estate in the Waterberg Mountains, the Shambala Game Reserve, which the friends now share with a select number of outside guests. Opened to the public in 2008, Shambala offers one of the most exclusive safari experiences in Africa. The 30,000-acre estate, which is located about two-and-a-half hours north of Johannesburg by car, includes Steyn’s 23,000-square-foot villa, Mandela’s countryside house, and 15 smaller chalets that altogether sleep 40 guests at capacity. The reserve accepts only one group at a time, which means that when you stumble upon a den of lions (Shambala is home to the Big Five as well as more elusive species), you will never share the pride with a pack of Land Rovers from other lodges. Accommodations Seven chalets in the Steyn House, views from which are postcard-perfect: burnt-orange bushland rising to rolling mountains and sprinkled with wandering animals. Dining Breakfast and dinner are served in the Steyn House. Facilities In-house masseuses. Rates From about $1,700 to $2,500.