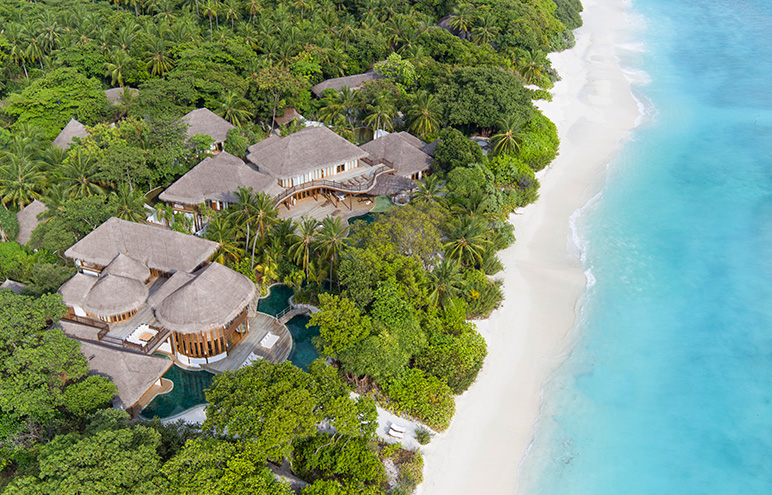 When London’s Savoy hotel opened in 1889, the world had not experienced anything like it. Royalty, heads of state, and celebrities began checking in, marveling at the buttoned-up service and fine dining by the great chef Auguste Esoffier. In the decades that followed, London became an epicenter for luxury hotels, laying claim to the several of the world’s best.

By the 1970s, low-cost carriers opened up the luxury of air travel to the masses and Canadian Isadore Sharp saw an opportunity. His new Inn on the Park London was a fresh alternative to the grand dames. His vision: “A personal, down-to-earth hotel. Not for dukes or duchesses, but for people who wanted to be treated that way, and are put off by the stuffy formality of traditional grand hotels.” The Inn was later renamed Four Seasons Hotel London and Sharp’s vision set a benchmark for the next generation of luxury hotels. In celebration of Robb Report’s 40th anniversary, here are 10 top hotel brands that changed luxury travel over the past 40 years.