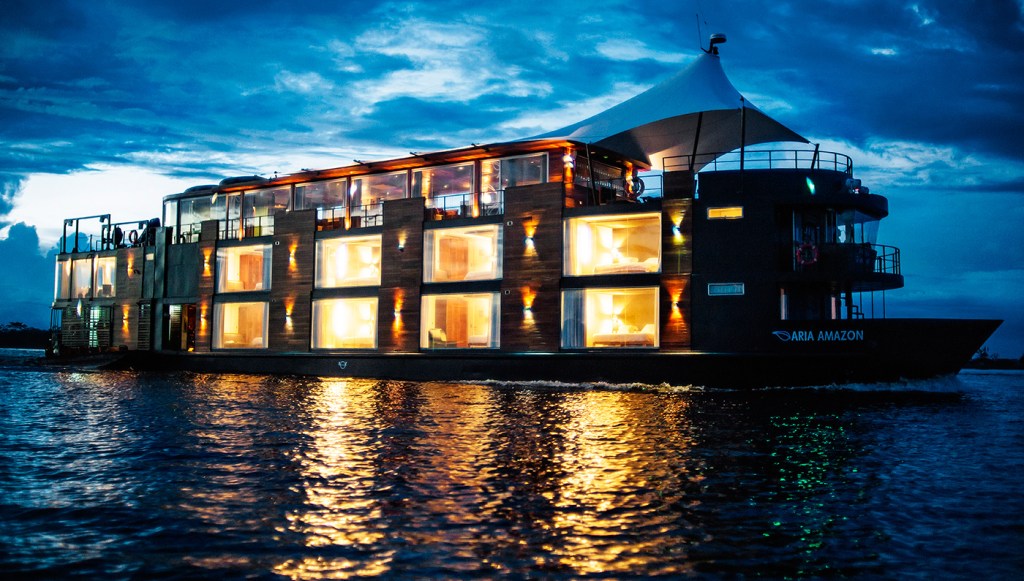 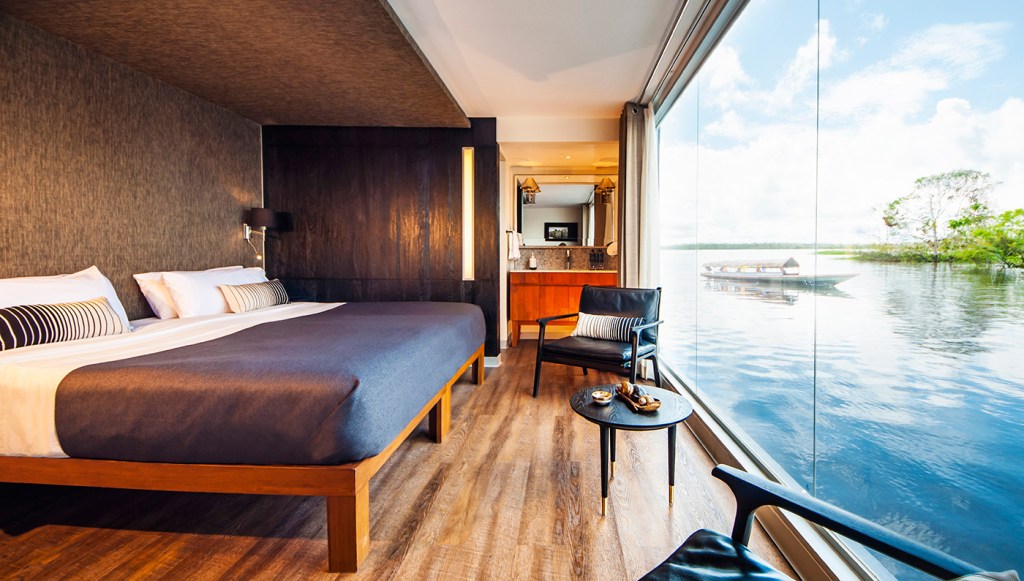 The “Save the Rainforest” movement took the world by storm more than a decade ago, but the Amazon—which stretches through nine South American countries and measures roughly 2.7 million square miles—continues to be threatened by deforestation and pollution. Environmentalists have warned about the loss of biodiversity that such habitat destruction will cause; some predictions even show that the rainforest could completely disappear by the end of the 21st century.

Where to Stay: Instead of staying in one location, explore the Amazon’s awe-inspiring river—the world’s largest drainage system—and its heavily forested shores aboard Aqua Expedition’s intimate 16-suite Aria. Voyages allow guests to kayak with the river’s pink dolphins, fish for piranhas, and hike on shore among native Titi monkeys. New seven-night cruises with the renowned ocean environmentalist and film producer Jean-Michel Cousteau are also available for next year, providing an in-depth look of how we can help protect the Amazon. (aquaexpeditions.com)