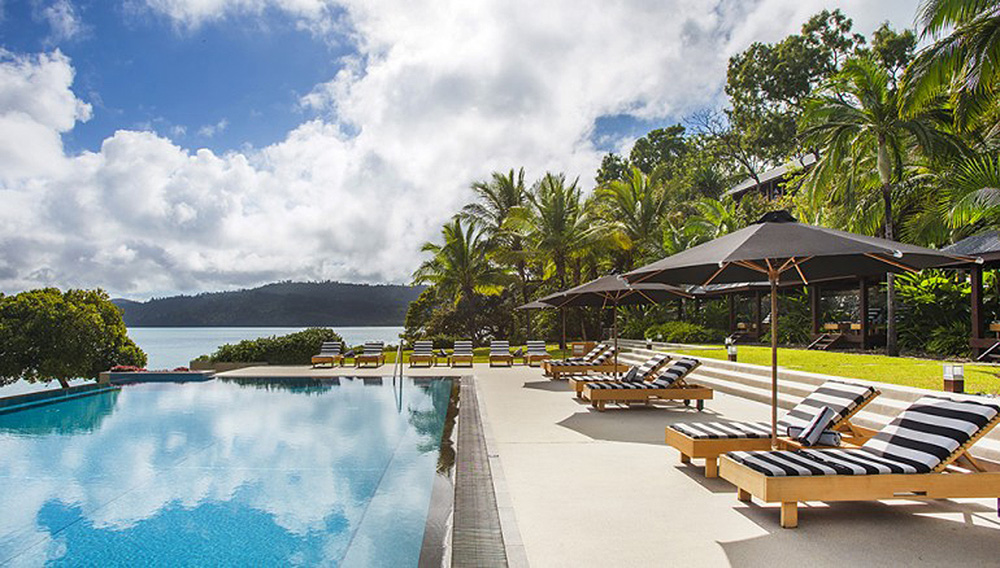 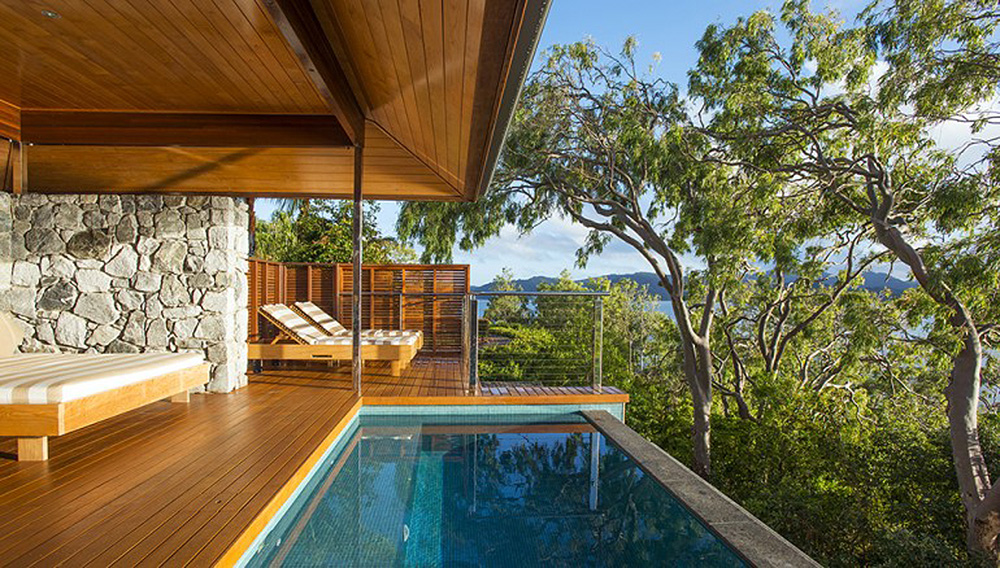 Australia’s northeast coast is home to the world’s largest reef complex and the only one that can be seen from space. At about 135,000 square miles—that’s roughly half the size of France—the Great Barrier Reef nurtures at least 300 species of hard coral and 1,500 species of fish. But rising ocean temperatures, water pollution, cyclones, and ocean acidification all bleach the coral reef, and scientists worry that poor water quality and high emissions won’t allow it to recover.

Where to Stay: Hamilton Island’s Qualia resort is our favorite way to experience the reef firsthand. Its 30 acres, which include 60 hillside pavilions and a private beach, sit alongside the Coral Sea among fragrant eucalyptus trees. See the magnificent reefs surrounding it—including the famous heart-shaped reef—with a helicopter tour, launched from the resort’s helipad. (qualia.com.au)